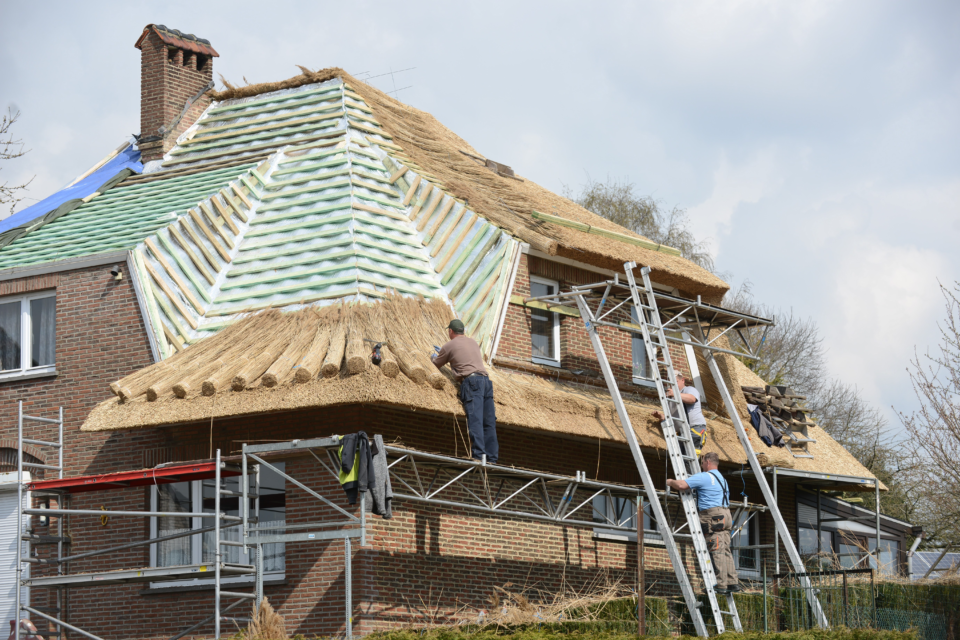 Anyone buying an energy-guzzling home in Flanders from January 1st, 2023, must refurbish that property to at least a D energy level within five years /Belpress

From 2023, there will be an obligation to renovate for those who buy a home that wastes energy. For agriculture and industry, the bar is set 10% higher than initially anticipated. These are some of the notable measures in the climate agreement, apart from the ban on the sale of new passenger cars or vans with combustion engines, approved on Thursday by the Flemish government.

Anyone purchasing a home with label E or lower must make the necessary efforts to bring the building up to level D within five years. Interest-free loans of 20 000 euros will be made available for this purpose, and there will also be higher premiums, but no details are known yet. For those who aspire to a higher energy eleven than D, there will be loans with a negative interest rate of up to 1,5%.

From 2023, there will be an obligation for new homes to heat at least with hybrid heat pumps. These operate partly on natural gas and partly on electricity. From 2026 onward, a natural gas connection will no longer be possible in new buildings. There will also be a greater incentive for heat pumps in existing homes. For example, the premium for a hybrid pump will be increased to 1 500 euros and a premium for an electric heat pump to 2 250 euros.

According to De Tijd, the Flemish government will ask the energy regulator VREG to reduce the distribution network tariffs for owners. In addition, a tax shift from electricity to gas should increase the attractiveness of heat pumps. Work is continuing on this tax shift.

From 2025 onward, rental properties – apartments and houses in a closed building – will also meet stricter energy standards. In its own words, the Flemish government has chosen a path whereby all homes should be energy efficient by 2040, but only the rental market would be actively monitored.

The bar is set 10% higher than initially anticipated for agriculture and industry, thus 31% lower by 2030. Farmers will be better advised on issues such as sustainable energy and insulation of stables. There also will be financial support to make greenhouses and stables more energy efficient with innovative technology.

As of 2023, they will no longer be able to receive support for fossil fuel cogeneration. Instead, there will be support for adapted animal feed and farmers who want to store carbon in grasslands. The livestock will be adapted to the evolution of European consumption.

In anticipation of the nitrogen negotiations, no concrete measures have yet been taken in this regard. In addition, the intention is to have the Flemish people consume more sustainably.

As for the industry, no more economic subsidies will go to companies without a climate plan. In addition, there will be more focus on collecting used products and materials. To achieve the goal of a 36% in industrial emissions by 2030, the government is introducing a natural gas tax for industrial companies starting in August 2022.

Climate organization Greenpeace reacted last night with disappointment to what it describes as a package of “short-sighted and half-hearted” measures. “In a year in which the climate crisis made itself felt like never before, the Flemish government is sending Minister of Environment Demir on the road with some hastily gathered hand luggage,” it stated.

According to the Building Confederation, it costs between 26 000 and 37 000 euros to renovate a house with an E or F label to a D label. Opposition party PVDA wonders how an ordinary citizen can meet the new requirements for buildings.

According to this left-wing party, the government should have taken more ambitious measures to support families with renovations, for example, by advancing the costs and paying them off via the reduced energy bill.

The unique ‘Gent Knapt Op’ project (Ghent is refurbishing), a ‘rolling fund’ from which underprivileged families can make use of to renovate their homes and which is receiving praise in Europe, is a fine example in this regard.

The project, which has already tackled 85 homes in recent years, provides a budget of €30 000 for renovation work with European money. Those who qualify are entirely relieved of the headaches associated with renovation, but the investment must be repaid when the house changes hands. 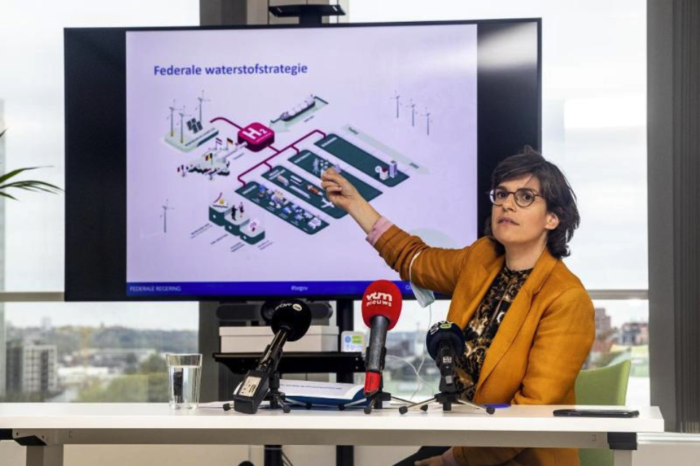 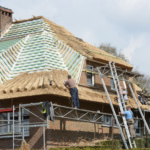