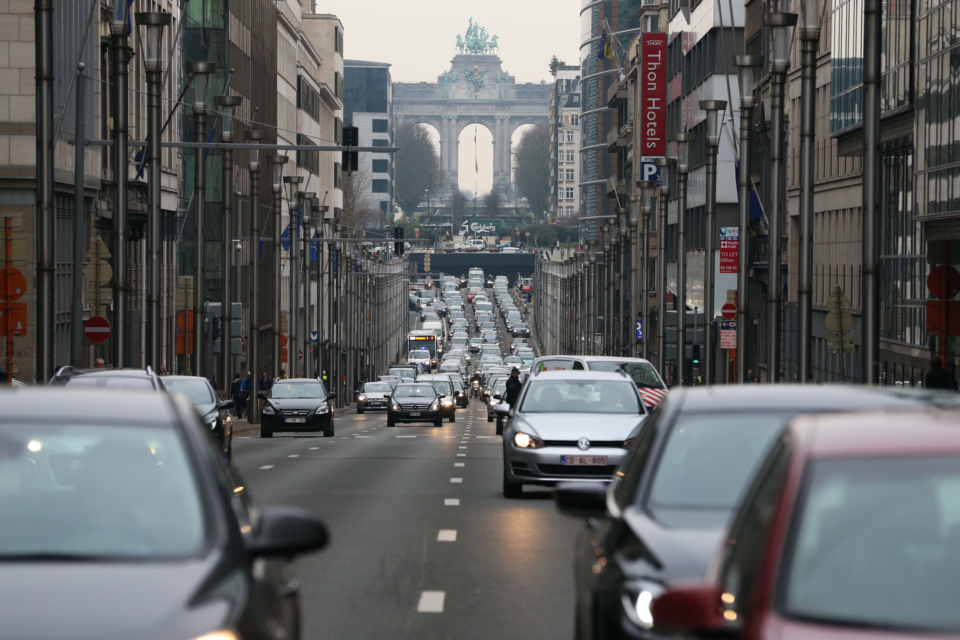 In an advice, the Council of State acknowledges that Brussels has autonomous authority to introduce a smart kilometer tax, but it urges further consultation with Flanders and Wallonia / Belga

Brussels does have the power to introduce a city toll and kilometer tax in January 2022 without discriminating against the other regions. This is evident from the opinion on the matter that the Council of State made public on Friday.

The Council of State does, however, insist on a cooperation agreement with the other two regions in Belgium, in particular Wallonia and Flanders. For leased cars, for example, this is even prescribed by the specific financing act. Without an agreement, such vehicles cannot be exempted from regular road taxes.

Brussels would like to introduce road pricing for cars within the context of the Smart Move System, but these plans have met with resistance from the other regions. They fear unequal treatment because vehicles registered in Brussels would be exempt from regular road taxes.

Cars from the other two regions would have to pay both road tax and a kilometer tax at the same time. That would be discrimination – between the inhabitants of Brussels, who would be free of car taxes, and the others, Walloons, Flemings, or non-residents who continue to pay the road tax.

The Brussels Capital Region can justify a difference in treatment because the other regions do not agree to a reform in the sense indicated, the Council of States states. “There is no constitutional requirement for a cooperation agreement before introducing a regional tax as the congestion tax proposed by the Brussels authorities,” is the verdict of the State of Council.

Leased cars are the backbone

The (quasi-)necessity of concluding a cooperation agreement, however, returns via another route, writes Le Soir. The Council of State has doubts about setting the circulation and registration taxes to zero (legally, the Brussels Region cannot abolish them).

The financing law provides that, for leased vehicles, a cooperation agreement between the three Regions is required before any of them can change the taxes to which these cars are subject. If no agreement is reached, leased vehicles would be excluded from the new tax regime, which would create a form of discrimination. Therefore, the Council of States insists that the Brussels Region must make every effort to reach a cooperation agreement.

More clarity in the coming weeks

It should be noted that last week, Flemish Minister of Mobility, Lydia Peeters (Open Vld), has put a similar tax shift on the table of the Flemish government in search of climate commitments.

The idea was not adopted, a bad sign for Smart Move, which is also opposed by the Walloon government and meets fierce opposition in general. According to, for example, N-VA chairman Bart De Wever, the electrification of the car fleet is going so fast that such a tax might no longer be necessary within a few years.

The Brussels government will take a position on these opinions of the Council concerning and on the opinion of the Data Protection Authority in the coming period, says Brussels Minister of Budget and Finance, Sven Gatz (Open Vld), in a reaction.

“At the same time, it will resume consultations with the other regions and the federal government within the framework of the Consultation Committee, as it has always done in the past and will continue to do.”

In any case, the Brussels government must first come to a common position. More clarity is expected in two weeks, writes De Tijd. 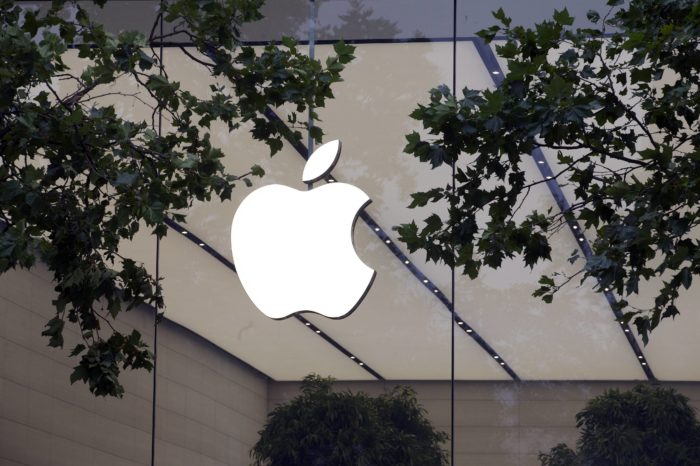 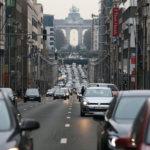