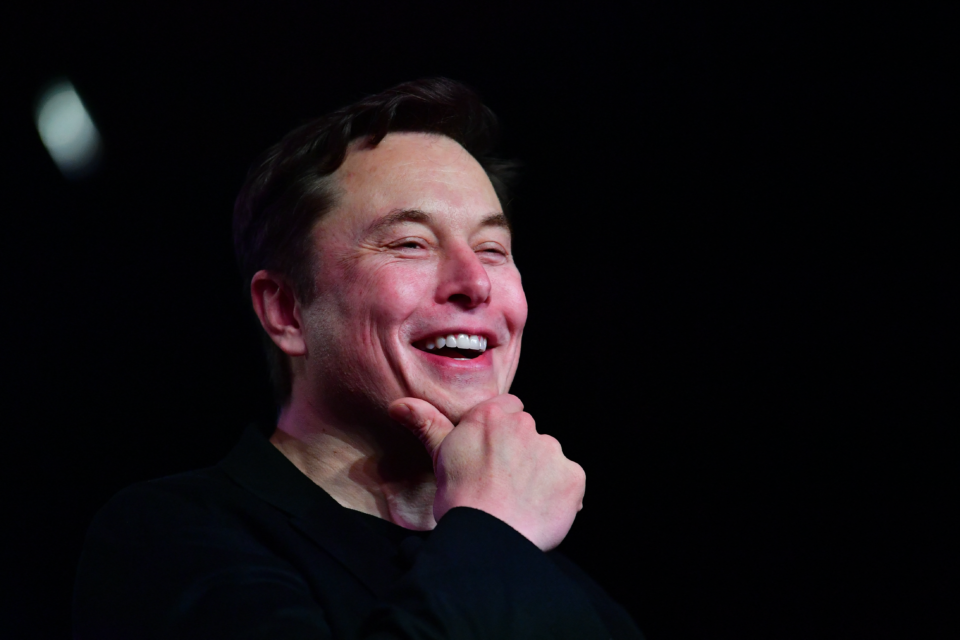 Musk has taken a poll on Twitter about selling his Tesla shares to be taxed more heavily as a super-rich person. The majority voted yes but it is not yet clear what the eccentric entrepreneur will do next /Belga/AFP

Users on Twitter have voted in favor of Elon Musk selling 10% of his shares of Tesla. The company’s top executive asked his more than 62 million followers on the platform through a poll whether he should get rid of them: 57,9% of more than 3,5 million voters said yes to that question.

The eccentric multimillionaire created the poll on Saturday after Democrats in the United States came up with a proposal to make the super-rich pay more in taxes and, in particular, to tackle stock ownership more severely. The Tesla boss had previously criticized the plan.

No salary, only shares

Musk said when creating the poll that he is not paid wages or bonuses but has shares and only pays taxes on the sales of those shares. “There has been a lot of fuss lately about unrealized gains being a means of avoiding taxes, so I propose to sell 10% of my Tesla shares,” Musk wrote on Twitter. He also added on Saturday that regardless of the poll’s outcome, he will stick to it.

The successful entrepreneur held about 17% of shares in Tesla on June 30, which are currently worth more than 208 billion dollars, or some 180 billion euros. The sale of 10% will earn him about 21 billion dollars (18,2 billion euros). With a trillion dollars in market capitalization, Tesla is currently the most valuable car company globally and the fifth US company to join a club that includes Apple, Microsoft, Amazon, and Alphabet.

Musk also has stakes in other companies, such as neurotechnology company Neuralink and space company SpaceX. Bloomberg estimates his wealth at 338 billion dollars (over 292 billion euros), which makes him theoretically the richest man in the world.

According to The Guardian, Tesla’s Frankfurt-listed shares fell about 9% in early trading on Monday, as investors prepared for the chief executive Elon Musk’s proposed sale. This is not the first time Musk’s posts have caused a swell in the financial market.

By talking about bitcoin on social media, Musk already caused the price of that crypto to rise. In the past, Musk has been sued by an investor because of his ‘erratic’ tweets. These would have exposed the company to high legal risks and billion in losses. 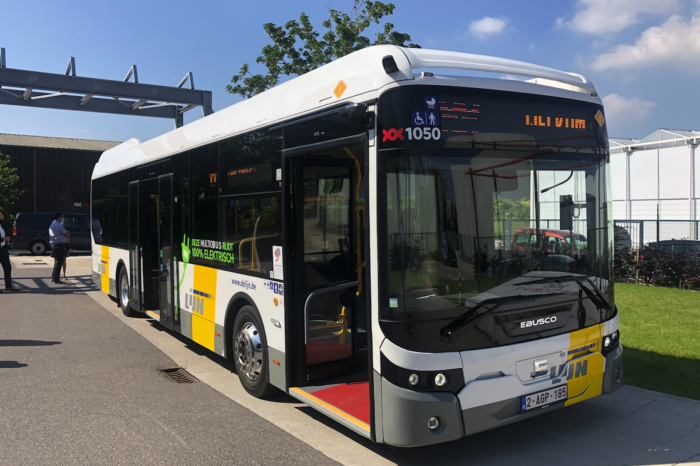 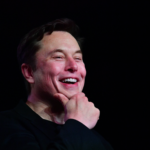