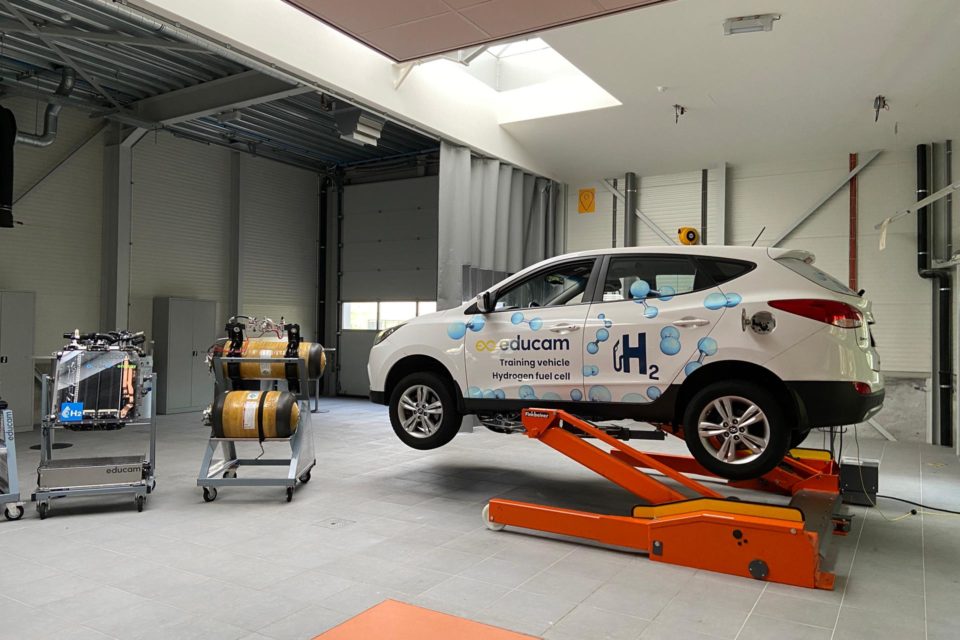 EDUCAM, a sectorial organization for the training of the workforce in the automotive branch, had yesterday opened its first training facility for future garages repairing hydrogen cars.

The center, located in Lokeren, wants to prepare professionals for this new challenge that it believes will arrive alongside the massive switch to battery-electric cars.

The center focuses on the training of the mechanics and consults repair shops on how to organize their infrastructure. As with battery-electric cars, it is all about obtaining the appropriate safety certificate, which has been made obligatory by the social partners in the sector.

Hydrogen is a highly explosive gas, which should be treated with the highest care. The center fulfills all the requirements so that the teachers and their students can operate under the safest conditions. Working with hydrogen, but especially managing the production process, should not be met without precaution.

In Norway, one of the leading distribution companies, Uno-X, experienced a disaster at its pioneering filling station in Sandviken, where hydrogen was produced on-site, and a leak caused a blast. The company has sold its stake in hydrogen development since the accident.

The training facility in Lokeren takes an early start. Only a few car companies have a commercial offering with hydrogen power. Toyota has launched the second generation of the Mirai, while Hyundai pushes forward with the Nexo.

Belgium’s sales figures are not exactly in the thousands yet, mainly due to poor infrastructure (three publicly accessible filling stations yet).

Though the technology is under debate – especially the difficulties of renewable production – and experiences slow take-up, it is not abandoned.

Mercedes quit on its hydrogen SUV, but BMW showcased a spin-off of the X5 emitting only water vapor at the latest motor show in Münich. And the European Union is still running a program for the expansion of the appropriate infrastructure.

EDUCAM admits that the chances for hydrogen as an energy carrier lie primarily in long-haul and heavy-duty carriers, where there’s lots of room for gas tanks, and current battery technology weighs too heavy. In the transition toward climate-neutral mobility, it believes that hydrogen has a significant role to play.

As regulations evolve faster and faster, and climate goals are getting more ambitious and compelling, a momentum that can change a lot over a short period of time could be around the corner. Thus, though the center might be anticipating and investing at an early stage, the inauguration of the training facility might prove worthwhile in the medium run.

Sjoerd Zijlstra, director at EDUCAM, explains: “It may be too early at this point to talk about a major breakthrough in the use of hydrogen in the mobility sector, but we are seeing a lot of movement.”

He added that for green hydrogen, there’s still a long way to go. However: “The decisiveness we are showing at EDUCAM by investing and innovating ourselves to prepare the sector for the future is already a big step in the right direction.” 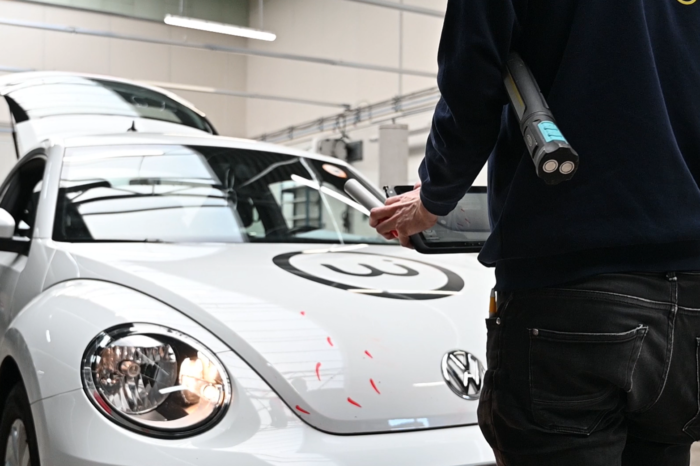 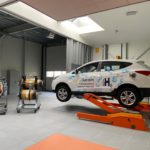