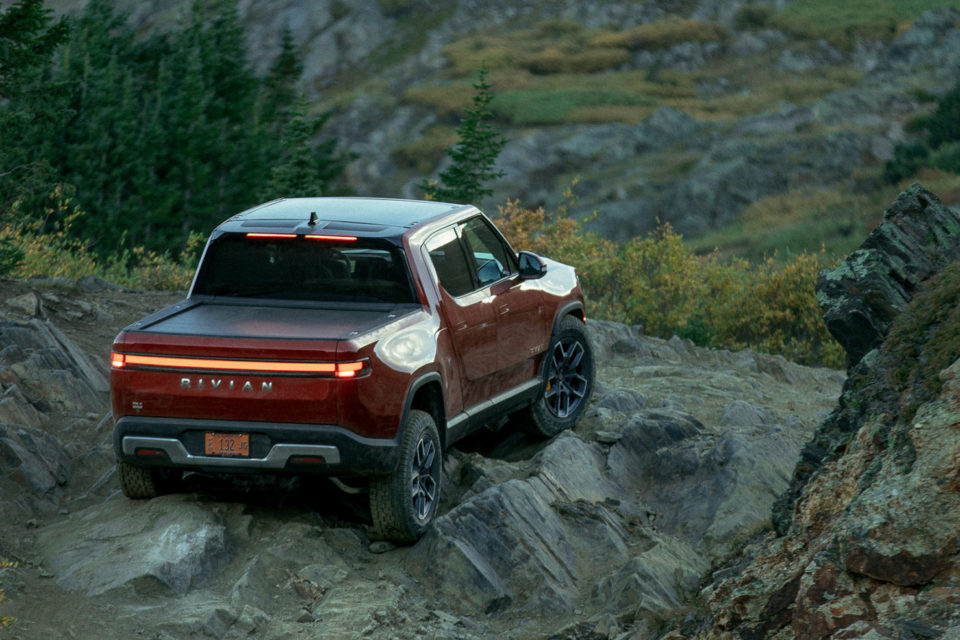 With a market valuation of 99,9 billion dollars, Rivian has managed to exceed the likes of Ford and GM despite having only delivered 156 vehicles /Rivian

American electric pickup truck and SUV manufacturer, Rivian, has had a strong entry to Wall Street on Wednesday following a successful IPO. The start-up company, which delivered its first 156 cars, is now valued at 99,9 billion dollars, exceeding Ford’s and GM’s valuation. Backed by the likes of Amazon and Ford, the manufacturer’s IPO allowed it to raise 11,9 billion dollars.

Still relatively new on the market, Rivian has managed to gather interest from investors in a way nobody had seen since Tesla. The manufacturer based in the USA hopes to disrupt the market with its R1T pickup and R1S SUV, offering class-leading power, range, and capability.

Before Wednesday, Rivian had announced the pricing of its initial public offering (IPO), setting the common stock at $78 per share. With initial plans to sell 135 million shares, Rivian had to increase the amount to 153 million due to the impressive demand from investors.

On Wednesday, the market was hungry for Rivian shares, with a price at the closure of $100,73. Taking into account the stock options and convertible shares, this represents a capitalization of 99,9 billion dollars. This exceeds the valuation of bigger and older carmakers, such as Ford ($77 billion) and GM ($86 billion). Rivian’s IPO is sure to bring at least $11,9 billion for the company’s future projects.

Despite the growing interest, Rivian is still relatively new. This month, it delivered its first 156 R1T pickups, mostly to employees. Assembled in an old Mitsubishi plant in Normal, Illinois, the electric truck with a range of up to 500 km can tow up to 5 tons, and is sold for $67 500. 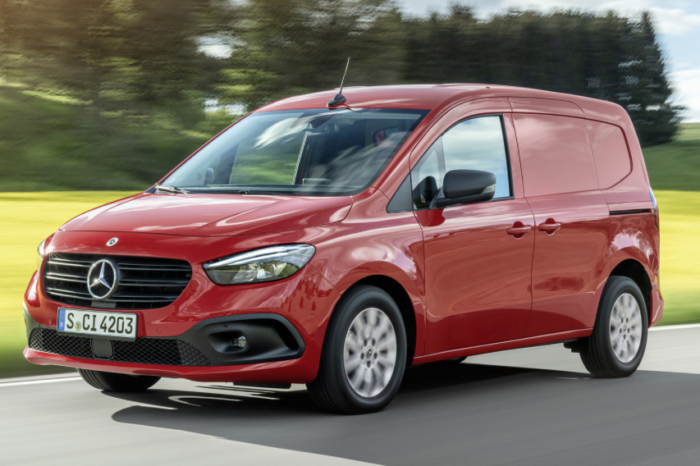 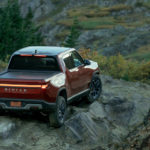