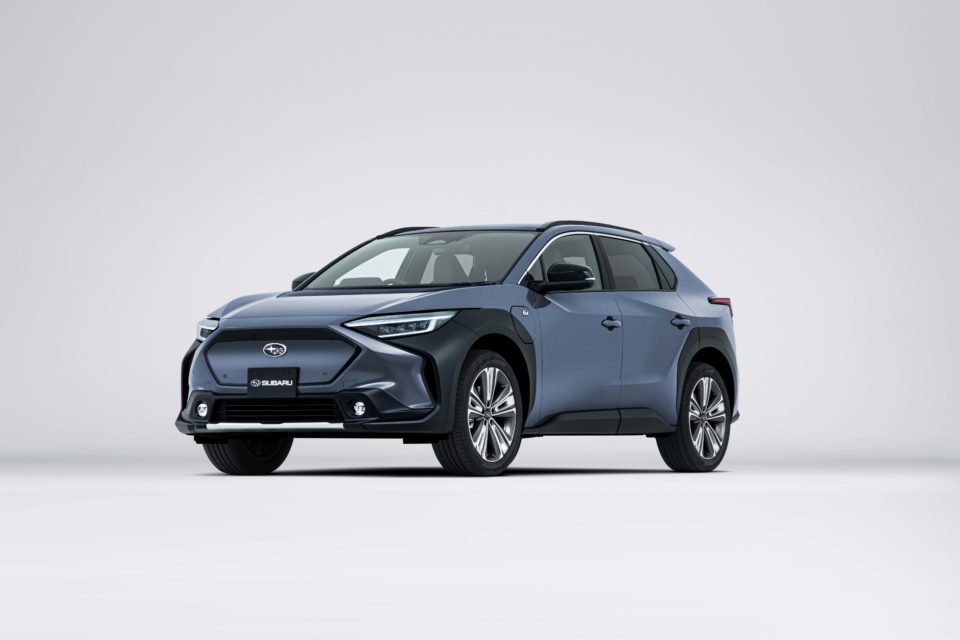 No tricks up its sleeves. As a sister model to the Toyota bZ4x, the Subaru Solterra relies on the same technological features and design choices. For Subaru, the Solterra marks the start of their switch to more BEV models /Subaru

This is the Solterra, Subaru’s first battery-electric vehicle that marks the start of goodbye to the brand’s famed boxer engines. If you experience a deja vu from the picture, that’s because the car is almost a mirror model of the recently unveiled Toyota bZ4x.

Subaru, which is partly owned by Toyota, worked together with its stakeholder to develop the compact SUV. Don’t expect an electrified XV. At Subaru, the architecture is called e-SGP (e-Subaru Global Platform), but the module and its tech are intrinsically the same as Toyota’s e-TNGA platform (electric Toyota New Global Architecture).

Like its sister model, there’s only one battery on offer (71,4 kWh) with either one or two electric motors of 80 kW each, though the output of both powertrains is quite similar.

In the field of AWD

As such the model will be available as front-wheel drive or all-wheel drive when it hits the market in mid-2022. The first model offers a range of 530 kilometers, the latter 460 kilometers. Heralded for its all-wheel-drive technology, Subaru underlines that its greatest contributions to the joint project were exactly in this field.

With maximum DC charging power at 150 kW and an optional AC charger of 6,6 kW, the Solterra possesses the same charging times as its sister model. It takes half an hour to fill the battery from 0 to 80% in the first case. It seems likely that the three-phase charging of the bZ4x will be made available as well, particularly in Europe,  but that remains to be confirmed.

Subaru didn’t even follow its own path for the outside dimensions nor the interior design. Except for a slightly different facia and a twist in the styling of the rear lights, the Solterra is basically a carbon copy of the bZ4x. Wheelbase, roof, spoiler in the back, black plastic plates on the bodywork, you can easily swap between both.

The cockpit is dominated by a large infotainment screen. Outside Europe, the Toyota bz4x is available with steering-by-wire in the form of a yoke-style steering wheel. However, there’s no trace of such in the Solterra as of now.

The official debut is planned for the 2nd of December. Regardless of its offspring, the Solterra is a crucial start for the Japanese brand that wants to cut its CO2 emissions by 40 percent by 2030.

It’s also important for partner Toyota to further broaden its all-electric strategy, which has been lagging behind, through ‘sub-brands’ like Subaru.

Though Toyota is catching up, the company still holds skepticism toward the switch. At COP26, it didn’t sign the charter that binds car manufacturers to sell only emission-free vehicles by 2040. One of Toyota’s directors of the board stated that “there are many ways to become CO2 neutral. We need to look at the particular situation for each region and every country.”

It seems the company has a hard time abandoning its beloved hybrid technology, it has been pioneering for over 15 years..

As a small brand, Subaru will be hugely dependant on Toyota’s EV strategy. Due to the enormous investment, it seems unlikely that it will develop its own BEV vehicle. The question remains if the brand will be able to maintain its idiosyncratic and unique reputation in car building under those premises. 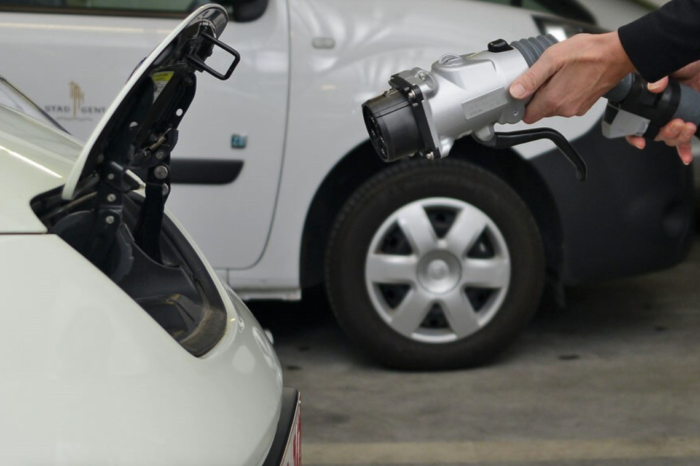 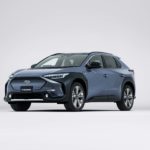