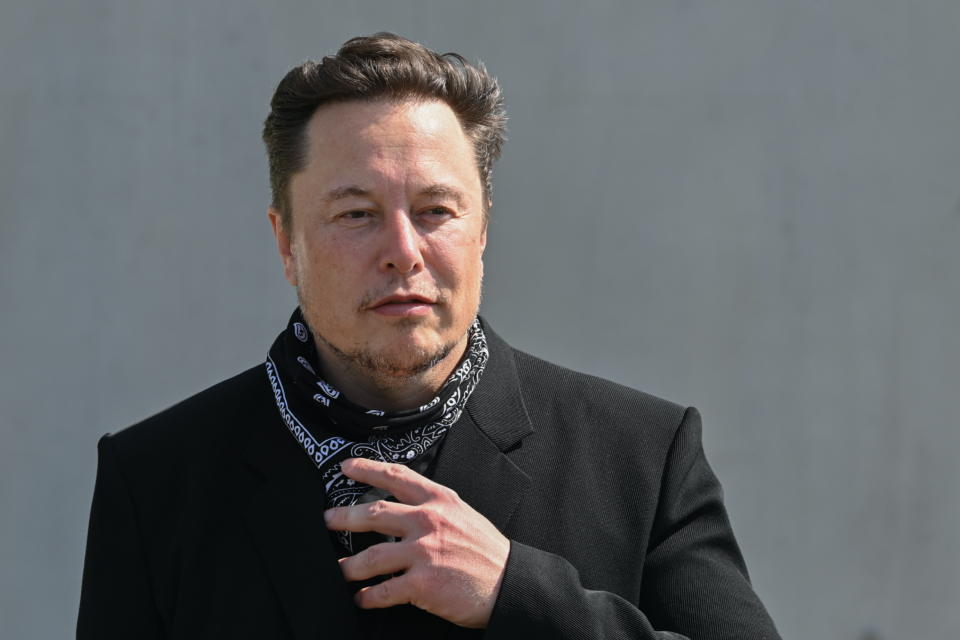 Tesla founder and chief executive, Elon Musk, sold about 5 billion dollars worth of shares in the electric vehicle maker. The money is to pay the taxes he owes on the exercise of stock-options. It was preceded by quite a Twitter stunt /DDP

Tesla chief Elon Musk has sold Tesla shares worth about 7 billion dollars, according to documents released by Musk on Wednesday and the American market regulator SEC on Friday.

He did so after asking his 62 million followers on Twitter last weekend whether he should sell 10% of his shares in the company. Of the 3,5 million Twitter users who cast a vote, 57,9% thought Musk should get rid of his stake in the electric car brand.

Tesla lost 50 billion dollars in the stock market as a result. However, on Wednesday, the stock rose again by 4,3% to 1 067,95 dollars, which some say is already overvalued.

On Monday, Musk reportedly sold 934 000 shares worth 1,1 billion dollars, which he used “to meet his tax obligations” due to the exercise of stock options.  The sale of 3,6 million shares, worth about 4 billion dollars, took place later this week. It is the first time since 2016 that Musk, the richest man on Earth, has sold Tesla shares.

On Monday, the Tesla founder had also exercised 2,15 million stock options, which allowed him to buy as many shares at 6,24 dollars each, less than 1% of their current value.

To reach the 10% he talked about on Twitter, he would still need to sell more than 17 million shares. Musk still held 170,4 million shares in a trust, with a total value of 183 billion dollars at the closing price on Wednesday. Documents filed Wednesday with the stock market watchdog SEC now show that Musk had already started the sales process for the transaction on Monday, September 14, weeks before he made the stunt call on Twitter.

Musks options expire in August of next year. Yet to exercise them, Musk has to pay the income tax on the gain. Since the options are taxed as an employee benefit or compensation, they will be taxed at top ordinary-income levels, or 37% plus the 3,8% net investment tax. He will also have to pay the 13,3% top tax rate in California since the options were granted and mostly earned while a California tax resident.

Combined, the state and federal tax rate will be 54,1%. So the total tax bill on his options, at the current price, would be $15 billion, so the looming tax bill makes a sale of Tesla stock likely.

Billionaires face increased pressure in the US political debate, where they are being asked to participate more in social welfare. Saturday’s tweet was in response to a proposal by Democrat elected officials in Congress to take tougher aim at stock market shares, which are usually taxed only when they are sold. Musk has taken out significant loans against his shares, allowing him to monetize shares without selling them.

“Whether the world’s wealthiest man pays any taxes at all shouldn’t depend on the results of a Twitter poll,” tweeted Oregon Democratic Sen. Ron Wyden, who chairs the Finance Committee. “It’s time for the Billionaires Income Tax,” he added.

Senator Wyden wants to make anyone with assets above 1 billion dollars, or who has earned more than 100 million dollars three years in a row, pay taxes on their gains from stocks and other investments. 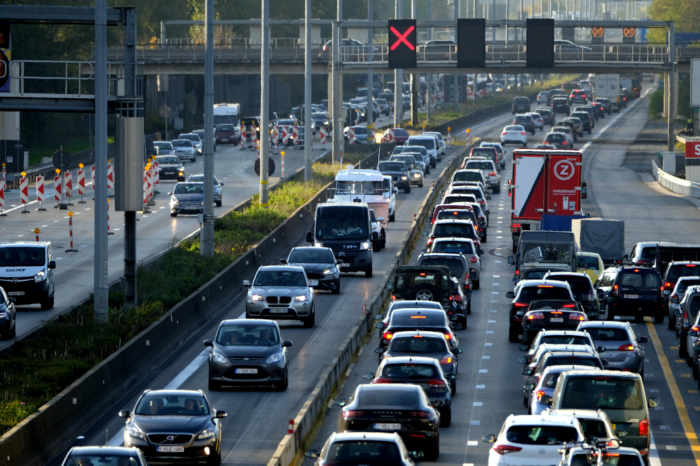 'Mobilidata' to make traffic in Flanders smoother and safer 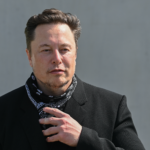