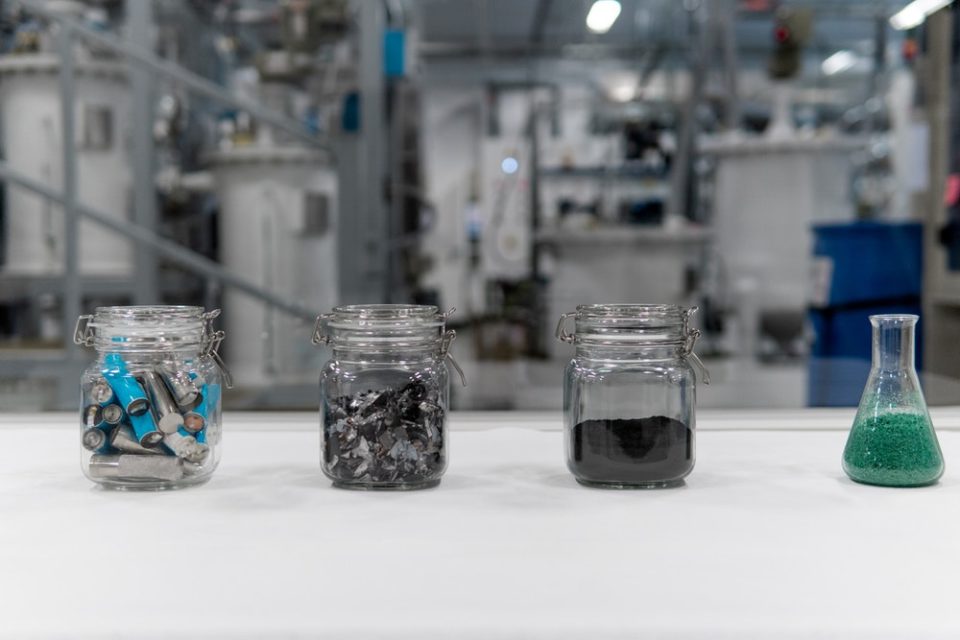 Swedish battery manufacturer Northvolt has produced its first battery cell made entirely from recycled precious metals. The company believes it will able to produce 30 GWh per year of closed loop battery cells /Northvolt

The latest battery cell from Northvolt answers to one of the most important criticisms against battery production: the unethical and ecologically questionable mining process. The Swedish battery manufacturer has successfully produced its first lithium-ion battery cell made entirely from precious recycled metals. The nickel, cobalt, and manganese used in this cell came from the waste of other used batteries.

As such, Northvolt has reached a milestone in finalizing a closed-loop process for battery production. In a unique fashion. In contrast to other companies, like Umicore (see further down), the mining and production of the recycled metals were all done at the same site, at Northvolt Labs in Västerås, Sweden. The company says it will now prepare to scale up the process and turn it into a business.

To do so, a new giga-scale recycling plant is under development adjacent to Northvolt Ett gigafactory in Skellefteå, Sweden. But it will be expanded beyond its initial design to recycle more batteries (125 000 tons) per year than initially intended.

Construction will start in the first quarter of 2022. One year later, it will be operational. It will be the largest facility of its kind in Europe and the only one that recycles lithium, nickel, manganese, cobalt, and other metals.

Emma Nehrenheim, Northvolt’s Chief Environmental Officer, commented: “What we have shown here is a clear pathway to closing the loop on batteries and that there exists a sustainable, environmentally-preferable alternative to conventional mining to source raw materials for battery production.”

A matter of purity

The crucial part is to distract metals that are pure enough for re-use. Nehrenheim says they succeeded in doing that through the process of a low-energy hydrometallurgical treatment, which involves the use of an aqueous solution to isolate the metals. In the end, purity was on a par with comparable cells made from conventionally mined materials.

Northvolt started back in 2019 with its closed-loop initiative under the name Revolt. In the last few years, the technology was prepared for an annual production of 25 GWh of recycled battery cells. That goal has now been modified.

The company believes it will be able to produce 30 GWh of recycled cells per year, with materials derived from the waste at their production plant (Northvolt Ett) and batteries of used EVs. By 2030, the battery cell chemistry of the entire production chain (60 GWh per year) should consist of at least 50% of recycled metals.

The recycling of used battery materials is gaining traction, also for other major players. At the Belgian raw materials handler Umicore the recycling division has grown into the most beneficial branch for the company’s profits.

Though the company doesn’t produce cells or assemble battery packs, it is also betting strongly on closing the materials loop for batteries. Umicore has an agreement with both BMW and Audi to recycle 95% of the batteries from their BEV models. Afterward, the precious metals obtained are brought into the supply chain again. 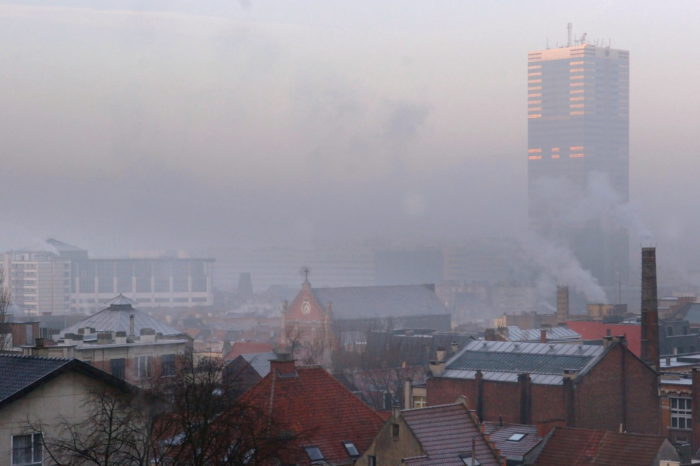 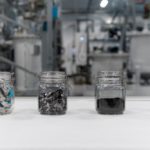