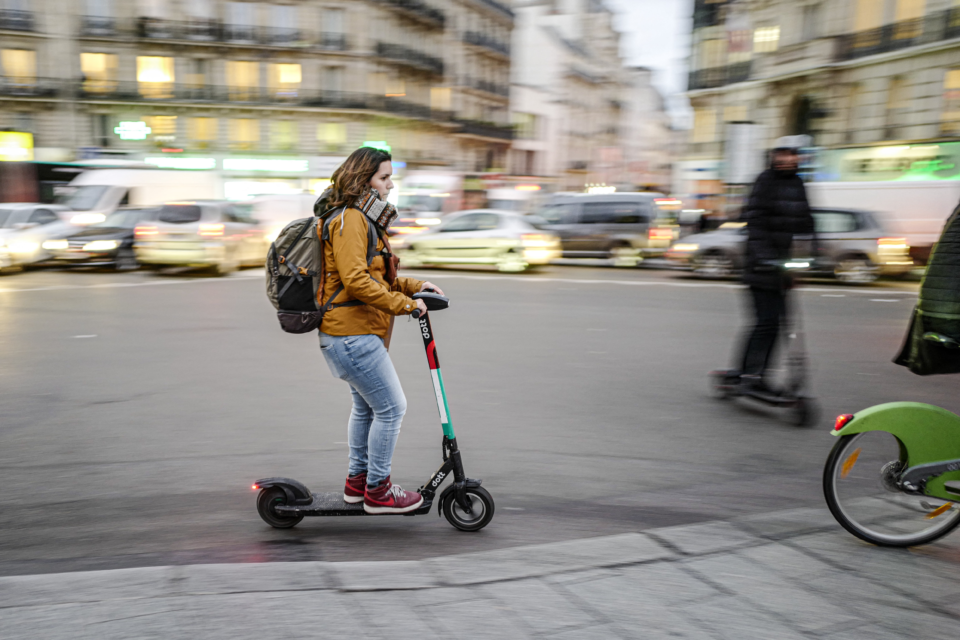 After pressure from the city, the three operators in Paris limit the speed of e-scooters in 700 pedestrian zones /Abacapress

The speed of e-scooters is now limited to 10 km/hour in 700 areas of Paris, including around the Louvre and the Eiffel Tower. This is what the three operators present in Paris reported on Monday.

These areas are concentrated around places with high pedestrian pressure, such as parks, gardens, streets with schools, town halls, places of worship, pedestrian streets or shopping streets, said in a statement Dott, Tier and Lime. The shared e-scooters, geolocated in real-time, will see their speed drop from 20 km/h to 10 km/h when they enter these areas.

The operators’ initiative comes after the city threatened the three private operators with not renewing their contract if they did not progress on speed limits and parking. David Belliard, the deputy of the PS major Anne Hidalgo, in charge of transport, called the 700 zones announced, “a first step that is largely insufficient”.

At the same time, the city hall, which has not been consulted by the operators, is working with the districts on a list of +slow zones+ that they wish to see established and which will be transmitted to the operators in a few weeks.

The operators also have announced a few other measures, since an Italian woman of 32 died at the end of June when she was hit by an e-scooter on a pedestrian path. For example, users must now send a photo of their e-scooter parked in the designated areas. In addition to their regular crews, the operators have also set up a 12-person joint patrol to reposition e-scooters in these spots.

In Paris, the three operators together operate about 15 000 e-scooters, 5 000 each. According to figures proved by the Paris Police Prefecture, a total of 347 e-scooter accidents were recorded last year, including 44 involving a pedestrian. Across France, 8 e-scooter users died on the road last year on a total of 2 550 road victims.

There were 206 accidents with an e-scooter last year and two deaths on Flemish roads – it is the first time these figures are available for Flanders. Medical reports of the accidents show that very often people go over in such an accident, or users land with their hand on the curb, or they suffer a broken lower jaw. The Flemish Foundation for Traffic Engineering, therefore, recommends e-scooter users to wear a helmet.

In 130 of the 206 accidents, an e-scooter ended up against or under a car, some Mediahuis newspapers write. There are also many collisions with cyclists (29) or pedestrians (21). In Belgium there is a maximum speed of 25 km/h. There is also a proposal of law on the table to ban e-scooters under 16. 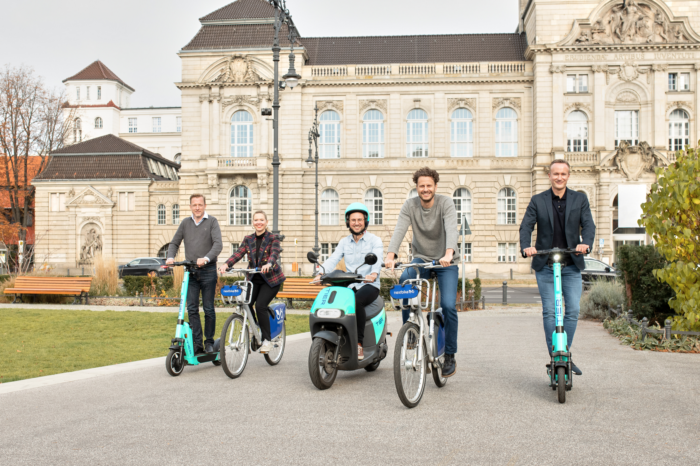 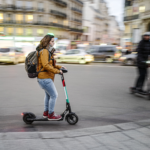