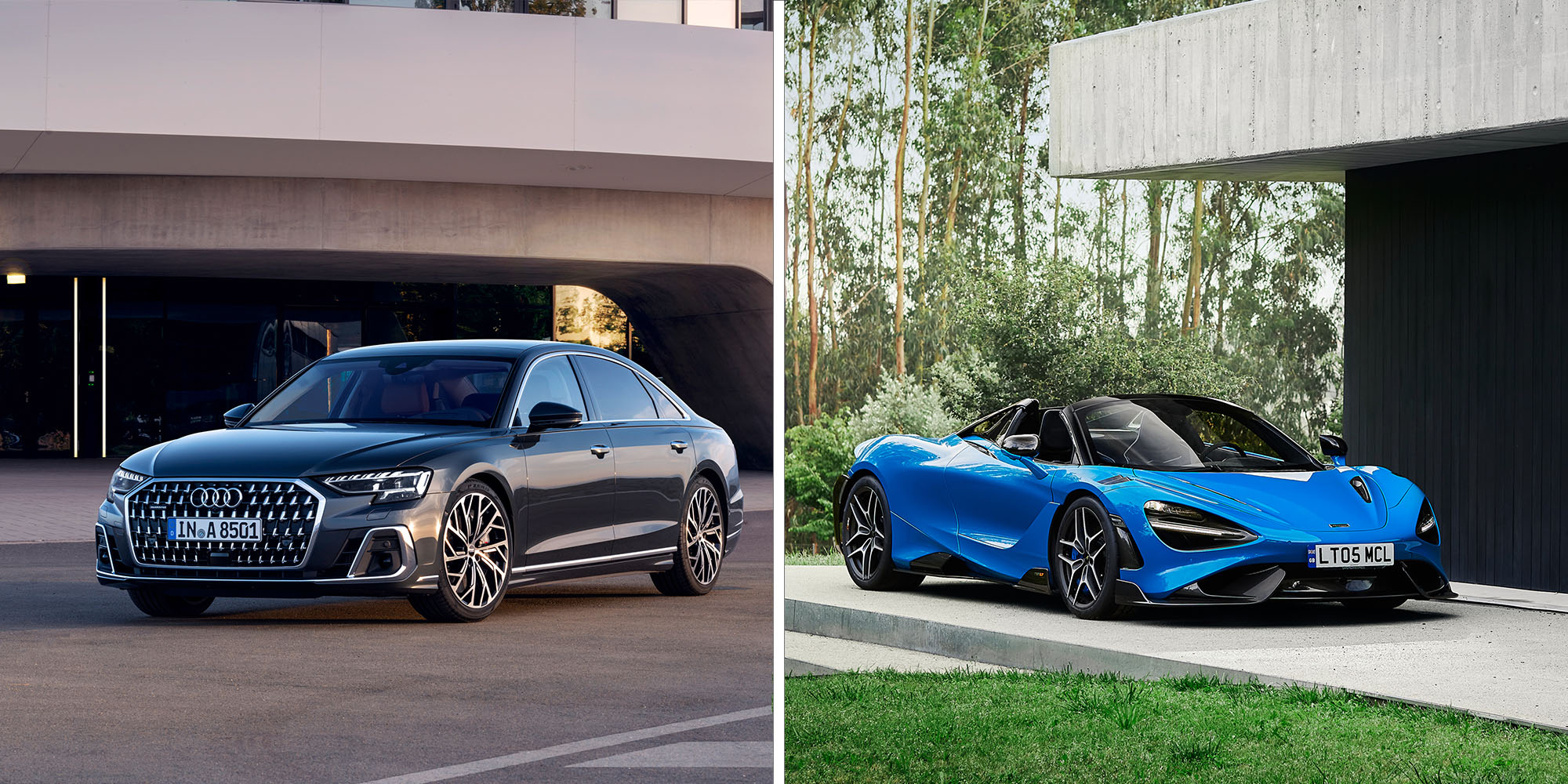 On Monday, McLaren Group refuted the rumour that it had been purchased by German carmaker Audi /Audi AG/McLaren Automotive

Earlier this week, numerous media reported on a rumor regarding the purchase of British supercar maker and Formula 1 team McLaren by German carmaker Audi. McLaren denied the report, but leaves the door open for technology collaboration. Audi, for its part, is said to be particularly interested in F1, taking advantage of the sport’s new
This content has been archived. Log in or Subscribe to a level that has access to archived content.