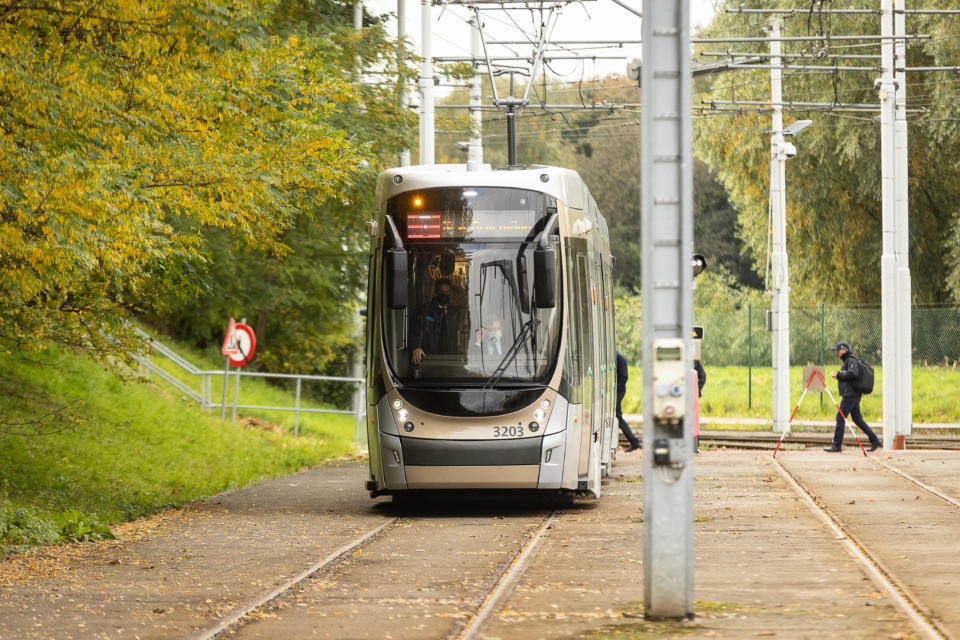 A new tram line will be added in Brussels, more specifically to Neder-Over-Heembeek. The new line 10 is expected to open in 2024 /Belga

The new 5,5 km line should open up several neighborhoods and provide a better connection between the north and south of the region, MIVB/STIB announced Wednesday in a statement.

“This tram project illustrates how the application of the Good Move principles and the massive investment of the Region in its public transport will change the lives of the people of Brussels. In addition to the tram route, the project will create recreational areas, squares, playgrounds, and green spaces,” said Brussels Minister of Mobility, Elke Van den Brandt (Groen).

It is now up to Urban Brussels to analyze the building permit application and to initiate a public inquiry, although some of the developments were the result of participative workshops and an online survey. This will be followed by a consultation committee, after which Urban Brussels will give feedback to MIVB/STIB and impose possible conditions.

However, according to La Dernière Heure, the project does not have unanimous support in the north of the capital. Last June, 200 inhabitants of Neder-Over-Heembeek demonstrated to say no to the tram line and demand its replacement by buses. Among the criticisms frequently voiced were the disappearance of parking spaces linked to the redevelopment, the fear of noise pollution, and the impact of vibrations on homes.

Two petitions against the project, the result of an impact study conducted in 2019, also collected 1 500 signatures each.

The start of the works not related to the building application is planned for spring 2022. The first tram tracks would be laid as early as this autumn, provided the permit is given the green light. The new line is expected to open in 2024. 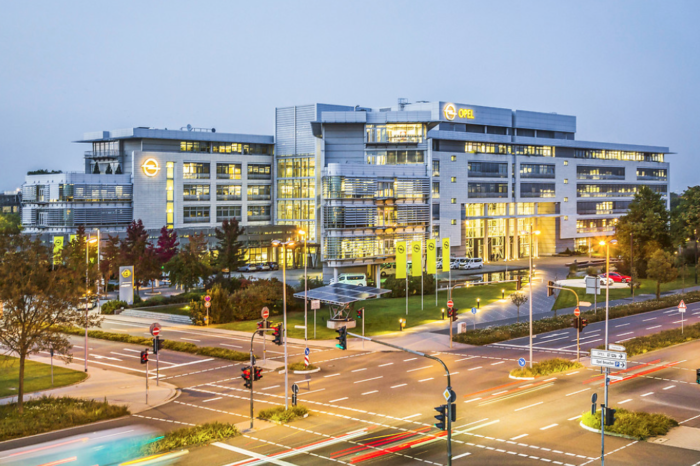 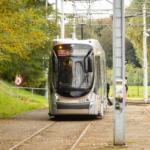