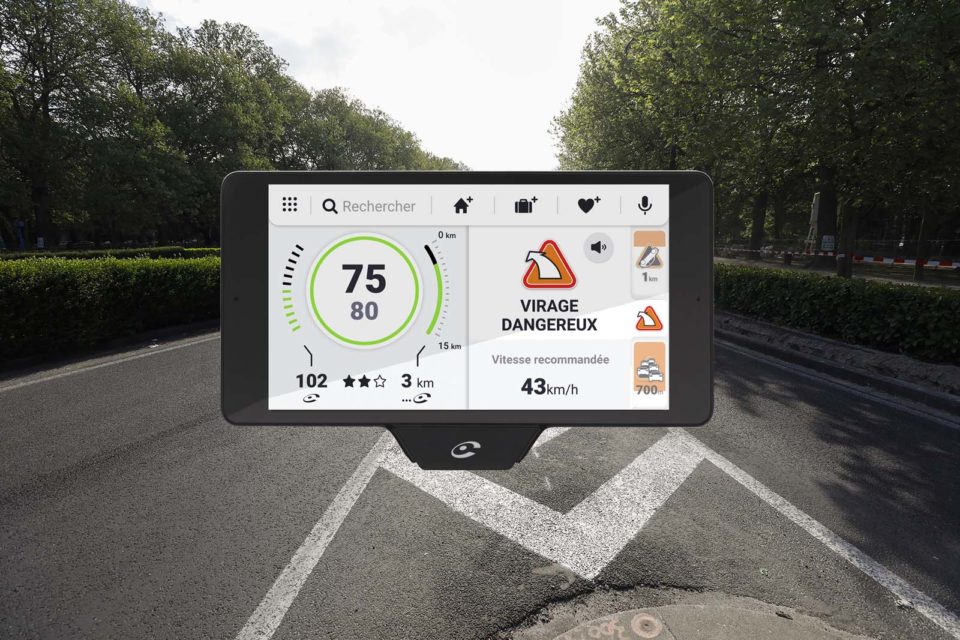 Thanks to data collected from its numerous users, Coyote has been able to identify nearly 23 000 dangerous bends in Belgium, 13 000 of which in Wallonia. Furthermore, according to internal sources, 86% of users had changed their behavior when their Coyote driving assistant warned them of an approaching dangerous bend.

Through their collaboration with Walloon road safety agency AWSR, a map of accident-prone zones and dangerous bends has been created. In the field or, in this case, on the road, nothing has been done to the speed limit or signaling to improve safety for those who aren’t using the Coyote services.

By collecting anonymous data from its 1,65 million users around Belgium, Coyote System has been able to identify accident-prone zones. Analysts have picked out different sudden behavior changes, such as a drastic change in speed, to pinpoint precisely where drivers were taken by surprise. The Belgian company has, therefore, created a map listing the nearly 23 000 dangerous bends.

The service provided by Coyote uses this map to warn users when they are approaching a dangerous bend. According to the company, 86% of drivers have changed their behavior by slowing down. However, the company didn’t stop there, as it also shared its information with the Walloon Agency for Road Safety (AWSR), which, in turn, updated its map.

What about those who aren’t using Coyote?

The Coyote ‘Predictive Security’ service, having been launched over a year ago, newspaper La Dernière Heure (DH) wondered if things had been updated in the field. Short answer: no. Coyote users are being warned about dangerous bends, but any other road user isn’t.

Yet, the AWSR received the perfect information on where to put up signs or lower the speed limit as Coyote did its job. Contacted by the DH, the AWSR’s spokesperson noted that the subject hadn’t been put on the table. She added that the speed limit is only a limit and it doesn’t require drivers to drive at that particular speed. 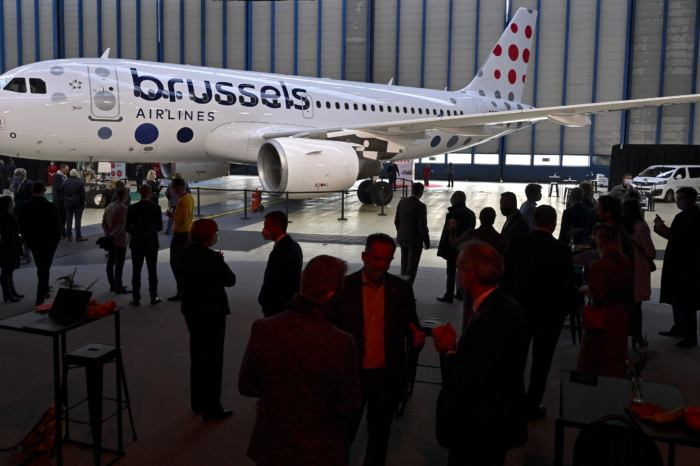 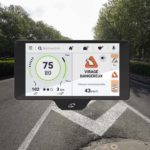