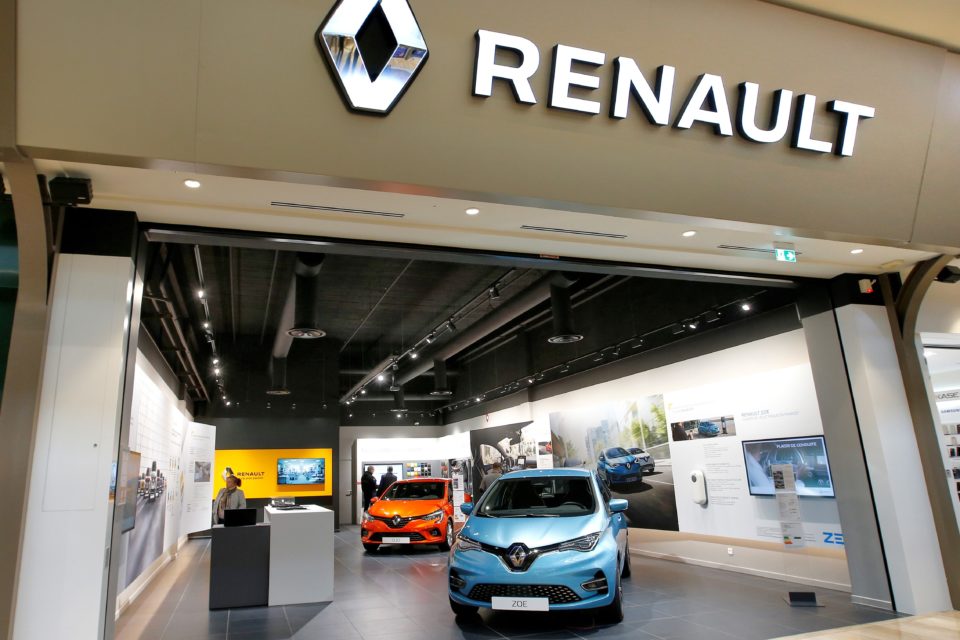 As the latest registration figures in Belgium and France show, the automotive industry is suffering to get cars delivered at its customer base. The drop for October is a third in both countries, due to the chip shortage /Renault

The chip crisis isn’t going anywhere soon, and it shows in the latest registration figures. In Belgium, 25 045 cars were registered for October, 35,3 percent less than last year’s comparable month. According to the European manufacturers association ACEA, October was the worst month in European car sales since recording sales figures.

Overall the year performs 9 percent worse than 2020, which already suffered severely under the lockdown effects of the worldwide pandemic. In the light of the last ‘normal’ year, 2019, the market slips about one-third.

There are no signs of recovery yet since the chip shortage is persistent and expected to reach deep into the following year. It has the auto industry calling out for more EU-based chip manufacturers. Keep in mind that the current results reflect the huge problems with the delivery pipeline, not the actual demand.

The Belgian market for light commercial vehicles is resisting a little better. Though registrations in October dropped by 16,3 percent, the figures for the whole year remain black, showing an increase of 3,9 percent. The registrations of motorcycles are even in the plus for October, with +3,9%.

France is diving too

Similar patterns are troubling France. Their October month was hit by a drop of 30,7 percent compared to last year and amounts up to 37,3% compared to the last corona-free year, 2019. The tipping was clearly at the beginning of summer.

The French market took off pretty well at the beginning of the year, giving the country a headstart, resulting in growth for the overall year (+3,1 percent). But the outlook for the remaining months is bleak.

All the big car groups have to cede a lot of territories. At Stellantis, the national number one in France, the fallback in October was at 37,6 percent. In second place comes Renault, confronted with the evaporation of 38,1 percent of its results. Sister-brand Dacia holds a firm foot, though, and was able to deliver 2,8 percent more cars.

The first foreign car group in France is Volkswagen, suffering from a dip in registrations at more than 40 percent in October. On the other hand, the amount of all-electric cars has risen to 8,9 percent.

The only positive point is the continued progression of electrified cars, representing 30% of the total market right now. Of course, all brands sell less, but with -16%, BMW is far less hurt than rivals like Volkswagen (-40%) and Mercedes (-45%).

The domestic car production in Germany has also regressed by 38%, according to the German manufacturers federation VDA. The federation claims that most of this is due to the worldwide chip shortage that has hit the industry hard.

October also has been relatively disastrous for new car registrations in the UK. With 106 265 registered vehicles last month, this is the lowest figure since 1991 and almost a 25% reduction. The sector of the fleet cars even saw a drawback of 40%.

According to the European manufacturers association ACEA’s figures, new passenger car registrations in the European Union contracted further (-30,3%) in October, marking the fourth consecutive month of decline this year.

Over the first ten months of 2021, new car registrations in the EU were up 2,2% compared to one year earlier, totaling around 8,2 million units. Despite the recent drop in sales due to the ongoing impact of the semiconductor supply crisis, substantial gains earlier in the year helped to keep cumulative volumes in positive territory.

It is worth noting that in Norway, Europe’s leading country in the electrification of its national car fleet, the share of battery-electric cars was a little more than 70 percent during October. 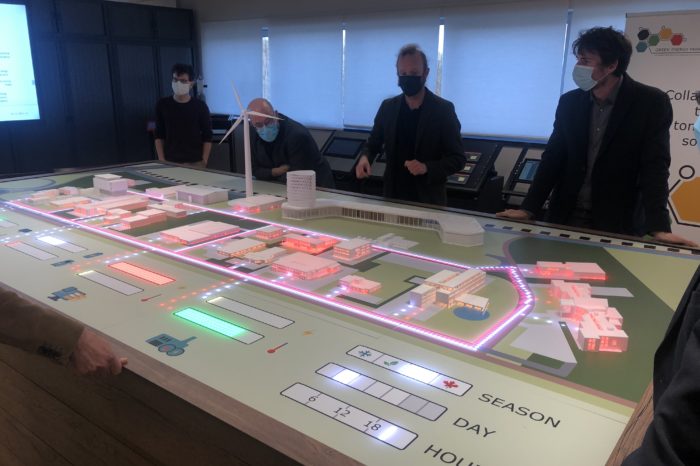 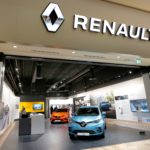