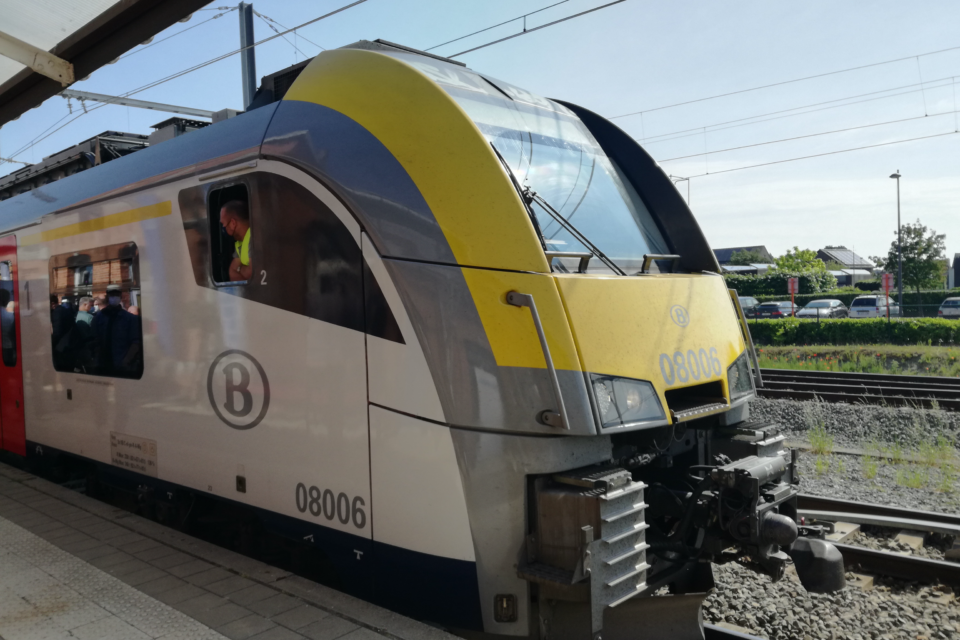 It looks as if the NMBS/SNCB will remain the only rail passenger transport company in Belgium for the next ten years. The government, therefore, clearly does not opt for liberalization of passenger rail transport in Belgium /Belga

The Belgian government has cleared a significant hurdle to make the public railway company NMBS/SNCB the sole operator for passenger rail transport for ten years by publishing its intention on the official European channel. This is what Mobility Minister Georges Gilkinet (Ecolo) announced on Sunday.

According to European regulations, Belgium must allow competition on the railways by 2023. Still, through a ‘direct award’, the government can give NMBS/SNCB the monopoly over subsidized domestic passenger transport for a more extended period.

No competition from other competitors

Europe also allows that a sole operator is appointed for ten years, provided that certain conditions are met. To this end, a whole procedure has to be gone through, including publication in the European Official Journal.

At the proposal of Minister Gilkinet, the Council of Ministers has taken note of a publication in the European Official Journal, stating the intention of Belgium to award the public service contract directly to NMBS/SNCB.

Negotiations are also currently underway between the federal government, NMBS/SNCB, and railway manager Infrabel to conclude a new public service contract for NMBS/SNCB and a performance contract for Infrabel. The minister wants “more than ever to put the traveler and the customer first,” reports the Belga press agency.

Nevertheless, the coalition agreement does not exclude the introduction of “private expertise” into the NMBS/SNCB. According to the government text, a pilot project would start in Flanders and Wallonia in one transport region each, whereby an operator would be appointed for the core and supplementary network through a tender. The modalities for this would still need to be discussed, however.

These pilot projects, which referred to the province of Limburg and private operator Arriva, were confirmed in September last year by Prime Minister Alexandre De Croo (Open Vld).

However, it seems that these pilot projects, including a three-country connection by Arriva of Deutsche Bahn between the Netherlands, Germany, and Belgium, will no longer take place.

In May of this year, Minister Gilkinet replied in the Mobility Committee that a large part of the rail infrastructure on that route is earmarked for use by the planned Flemish express tram to Maastricht. This makes the use of that infrastructure for rail traffic very unlikely at the moment.

The planned express tram is announced by Flemish public transport company De Lijn for 2024, which is much sooner than any rail connection can be realized, concluded the Minister.

The freight transport by train in Belgium used to be entirely in the hands of the NMBS/SNCB and therefore public, but it has now been privatized. It is currently partly insured by Lineas (formerly B-Logistics).

The operator received a capital injection of 60 million euros in January. The funds came from main shareholder Argos Wityu, the federal government, and two banks. NMBS/SNCB then stepped out of the company. 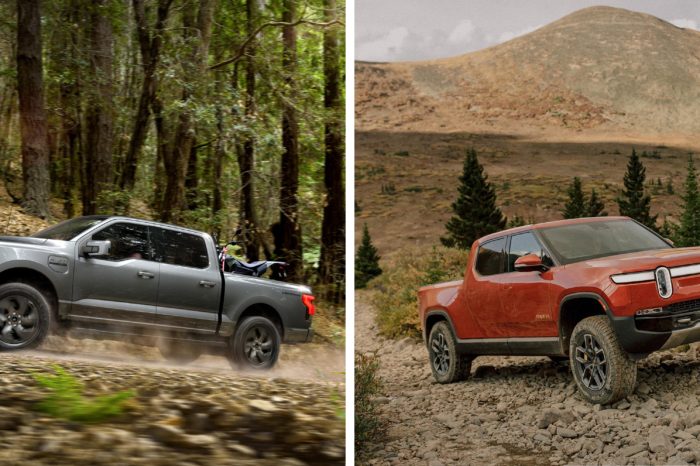 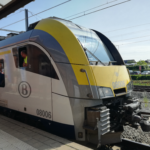