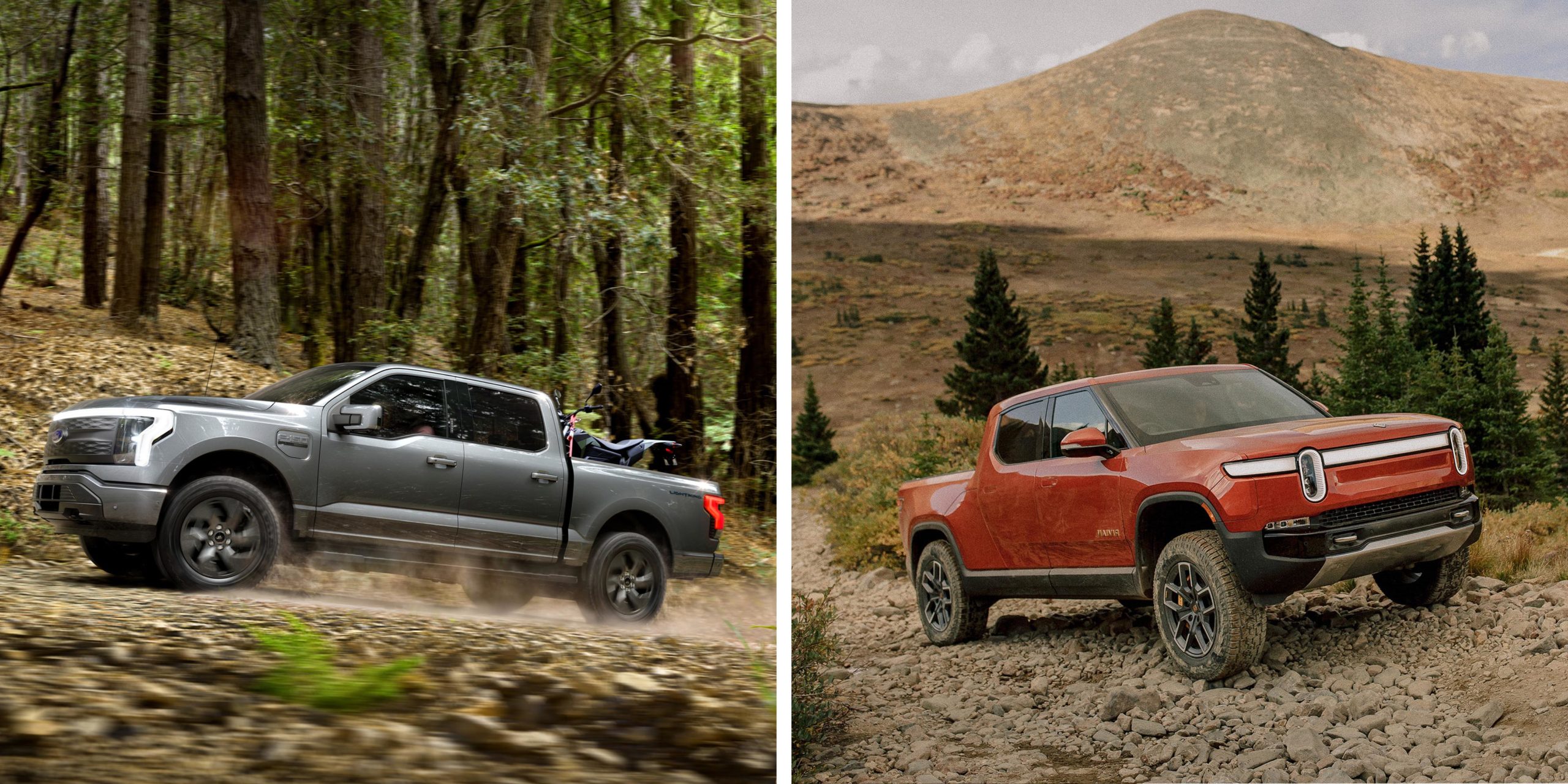 Ford and Rivian will no longer develop an electric vehicle together, but the giant American group remains a major stakeholder of the all-electric newcomer /Ford Motor Company/Rivian

On Friday, American electric car newcomer Rivian and giant Ford Motor Company have announced that they will no longer co-develop an electric vehicle or share a platform. However, Ford remains a major stakeholder in Rivian (12%). Back in April 2019, Ford announced a partnership with Rivian to develop and produce an all-new battery electric vehicle
This content has been archived. Log in or Subscribe to a level that has access to archived content.

New P+R car park in the north of Brussels