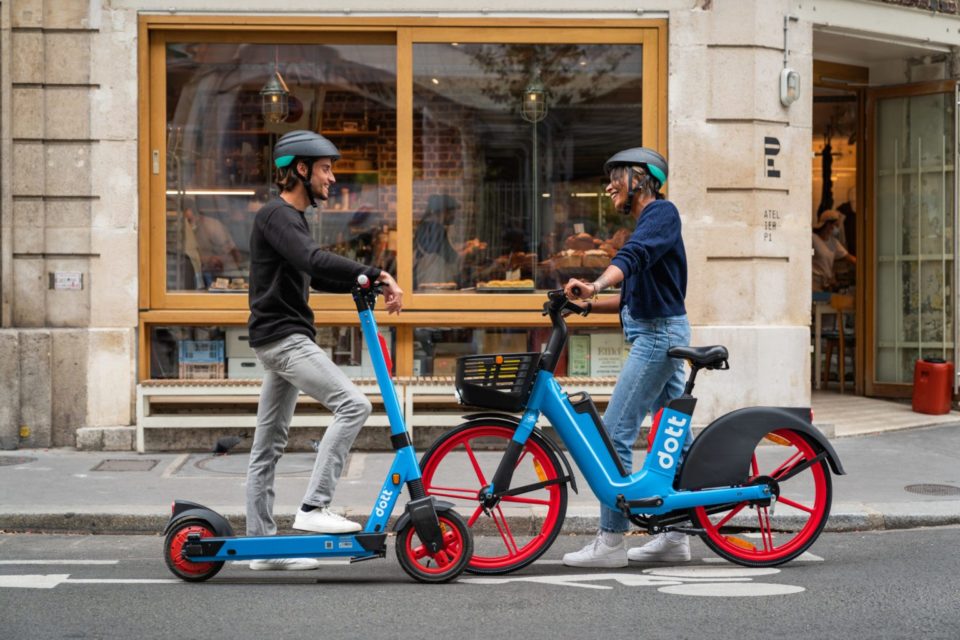 After shared e-scooters, Dott is now launching e-bikes in Brussels. The aim is to have 2 000 of them in the capital by the end of the year /Dott

The French-Dutch micro-mobility operator Dott deployed its first electric bikes in the nineteen Brussels communes on Monday morning. By the end of the year, there will be 2 000 of them. “With more options, we hope to encourage people of Brussels to use an environmentally friendly way of getting around to make the city more and more pleasant,” says Maxim Romain, co-founder and operations director of Dott.

Dott already has about 3 000 e-scooters spread across the entire Brussels Region. As of Monday, users of the application can choose between bicycles and e-scooters of the brand. The company wanted to expand its offer to strengthen intermodality between CO2-free means of transport.

“The launch of our e-bikes marks an evolution of our activity,” says Maxim Romain who launched 400 of Dott’s e-scooters in five Brussels communes in 2019. “With more options, we hope to encourage the people of Brussels to use an environmentally friendly way of getting around to make the city more and more pleasant.”

Dott’s bright blue e-bikes with orange wheels are equipped with lights, reflectors, and a basket. They can reach a speed of 25 km/hour. The prices of the rides are identical to those of the e-scooters, namely 1 euro to unlock and 20 cents per minute. The screen on the bike’s handlebar displays the battery level, vehicle speed, and the app map.

Through the Dott app, users can find the nearest bike, scan the QR code, and indicate a possible pass or discount. Parking can be done at the parking spots marked in the app.

Brussels is the third city with Dott e-bikes, after recent launches in Paris, and Rome. London, Cologne, and other European cities will soon follow. By adding bikes to its fleet of e-scooters in Brussels, Dott has become the second-largest bike operator in the capital, after Villo! (5 000 bikes). The local player, Billy Bike, has a thousand bikes in the capital.

Dott also has shared e-scooters in Aalst (450), Charleroi (200), Namur (200), and Liège (450). According to L’Echo, the arrival of the Bikes in Brussels will require a second implementation of Dott in the capital, “near the Porte d’Anderlecht” and additional jobs will also be created. Dott already has a site along the canal close to Tour & Taxis. 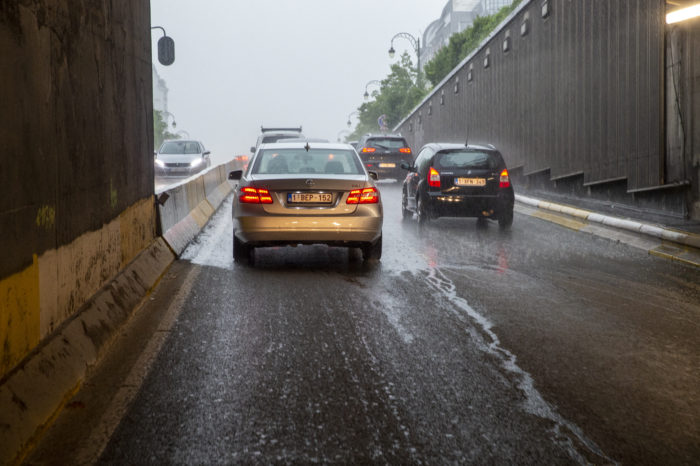 Remote-sensing: '5% of diesel cars in Brussels emit 90% of particles' 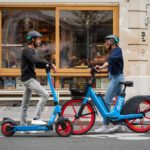