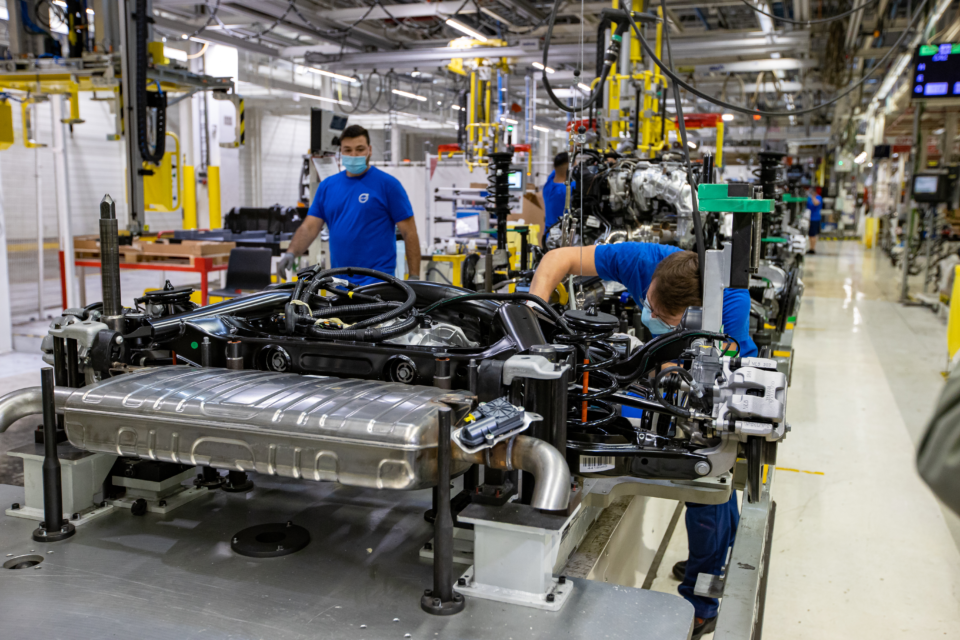 Volvo Car Gent has to stop its car production for another two days due to a parts shortage. This time, it concerns the battery modules needed in electric and hybrid vehicles. One of Flanders’ largest industrial employers, Volvo Car Gent, has been unable to produce cars for more than 20 days this year, mainly due to the global shortage of semiconductors.

“It is, of course, no good news for our factory,” says Barbara Blomme, spokesperson for the factory in Ghent, which employs some 6 500 blue- and white-collar workers. “Because of the shortages in parts, it is not obvious to guarantee the stability of our production.”

Last week, three production shifts were also idled due to the global shortage of semiconductors and other parts. “The supply of parts worldwide is still disrupted,” Blomme says to the Belga press agency. “As a result, we are forced to cancel six shifts this week, the morning, afternoon, and night shifts on Monday and Tuesday.”

A sharply increased demand for semiconductors is causing difficulties in the production of high-tech components worldwide. The entire production chain is under pressure, and other components no longer roll off the assembly line smoothly. Meanwhile, transport is also disrupted so that parts – in this case, battery modules – do not arrive on time.

In Ghent, this translates into production problems for vehicles. This is an economic setback because Volvo’s successful electric models, such as the XC40 Recharge and C40 Recharge, are built in the factory, and the order books are full.

The Swedish-Chinese carmaker Volvo Cars wants to build a gigafactory to produce batteries for electric cars. This could be located in Ghent too, where Volvo set up a new battery assembly factory to start the production of electric vehicles earlier. This new factory has to deliver batteries for 300 000 to 400 000 electric cars a year. 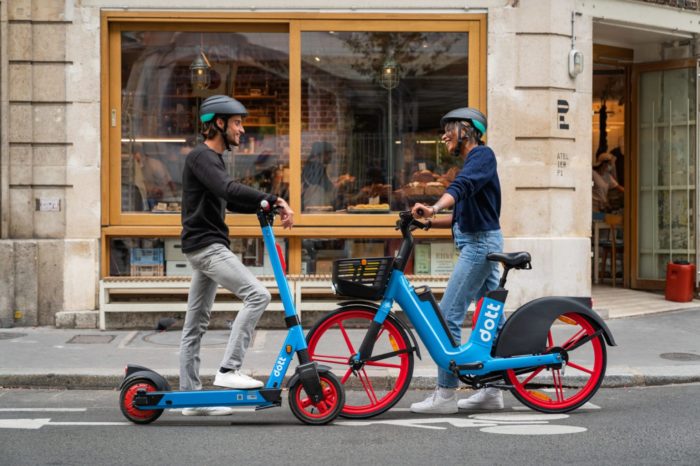 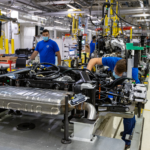