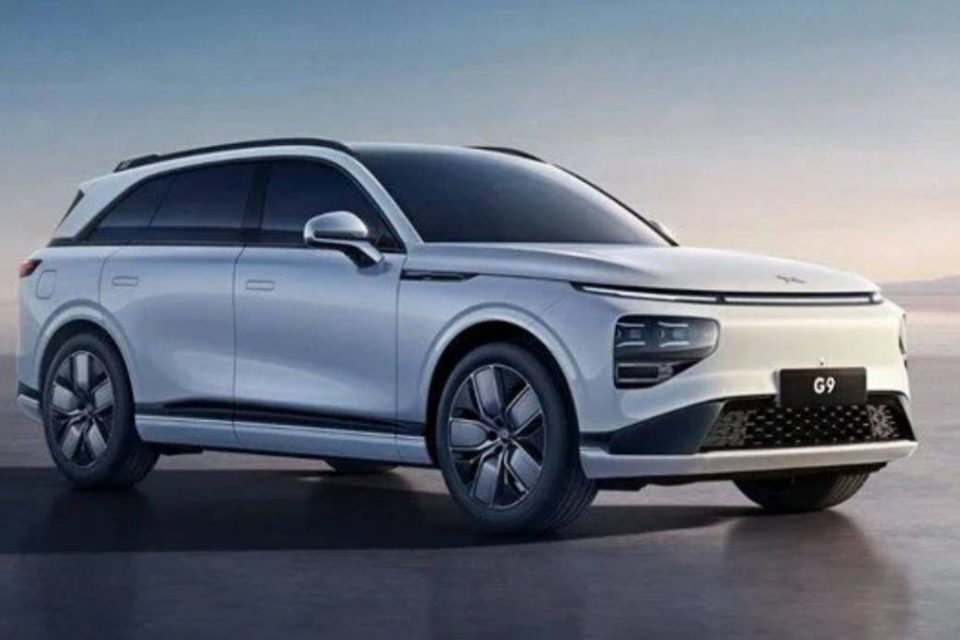 The G9 is Xpeng’s flagship SUV. It’s the first car the Chinese brand has developed from scratch with the international markets in the sights /Xpeng

Chinese car brand Xpeng has unveiled its fourth model. The G9 is an all-electric high-end luxury SUV, sitting on top of its portfolio that can charge at 480 kW. The car will, of course, be available for the domestic market, but it’s the first time that the manufacturer has developed a vehicle specifically for export.

And after Norway, in 2022 it will come to the Netherlands first with Sweden and Denmark following. The latter was confirmed by Xpeng’s Vice-Chairman Brian Gu in an interview with American channel CNBC. In the long-term Xpeng wants to make half its return on the home market, the rest internationally.

The G9 should obtain top results in crash tests from the European Union. And oh, it charges like lightning, at record-breaking DC charging of 480 kW (with 800 volts). That’s more than double of Kia’s latest, the EV6 or the Hyundai Ioniq 5.

The G9 was unveiled at Auto Guangzhou and could be interpreted as the SUV version of the P7 sedan. It sits on the same platform, called Edward, but introduces its new XPower 3.0  powertrain. That features record-breaking DC charging.

With this architecture, the battery pack of 80 kWh can regain 200 kilometers in just five minutes. The only drawback is that there are currently no fast-chargers available in Europe with such a high peak output. Ionity and Fastned currently provide up to 350 kW, with Swiss ABB claiming the fastest charger at 360 kW.

But it’s more ready for the future of charging than any other EV on the market today, while Xpeng is rolling out its own piles supplying 480 kW (only in China, where the company has the largest charging infrastructure of all domestic brands).

The top version of the P9 gets two electric motors for all-wheel drive, delivering 430 hp and 655 Nm of torque. Reaching 100 km/hour shouldn’t take more than five seconds, while the range is estimated at 500 kilometers, according to WLTP.

Since the P9 offers the latest hardware and software Xpeng developed, it comes with Xpilot 4.0. It’s an advanced version of automated driving, which is already under development for version 5.0.

Updating won’t be an issue since it occurs over the air. Notable fact: the lidar sensors come from DJI, the company famous for producing professional and household camera equipment.

Xpeng has not yet shown the inside of the car. So it remains to be seen how the SUV deals with infotainment and connectivity. A 5G antenna will be standard. The vehicle also has a Gigabit Ethernet communications architecture, making it ready for big data transfer, fast connections with other cars, and speedy updates.

From a design point of view, the company underscores that it took foreign taste as a guideline. It has resulted in a sleek-looking body, with big 21-inch wheels, small headlight clusters, and flush door handles. The latter boosting aerodynamics, which is always helpful for range.

Debuting in the US

Xpeng cautiously launched itself on the European market. As an all-electric brand, it landed in Norway first, from where it gradually wants to expand its business all over the continent. The G9 should join the line-up in the second half of 2022. It is set to launch the brand in the States as well, but a specific date has not been communicated. 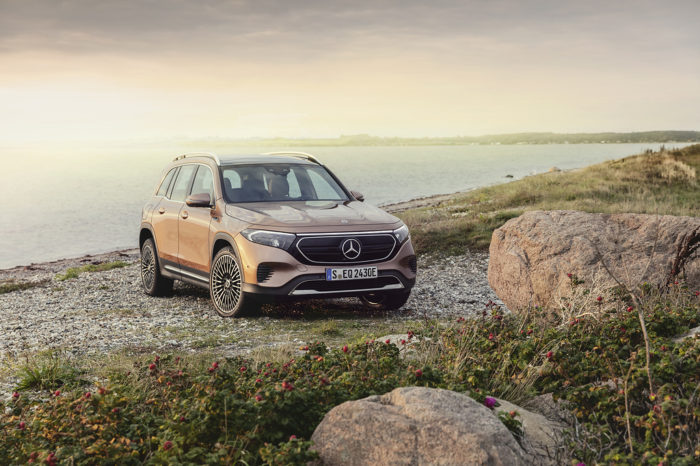 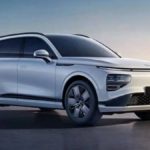