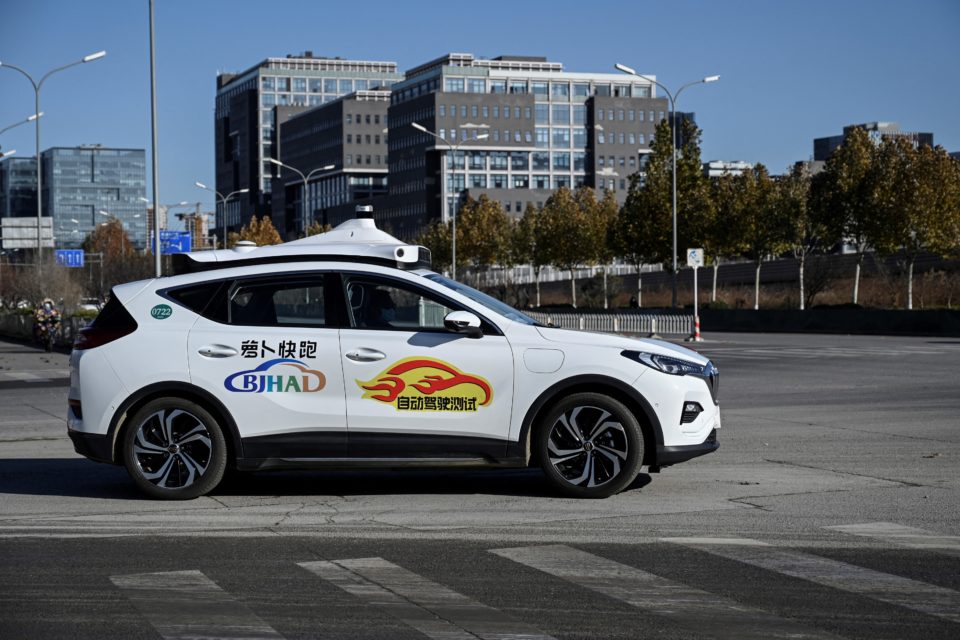 Chinese tech giant Baidu has started to put into service its Apollo Go robot taxis on the streets of Beijing, just as the Capital City authorized the commercial use of autonomous vehicles. Sixty-seven white SUVs with cameras and radars on the roof are in service in the south Beijing suburbs of Yizhuang.

Users can hail a ride from and to 600 fixed points via an app, and the journey will cost them around 2 yuan (€0,30) for six kilometers. However, only two passengers can be transported simultaneously, and a human is always sitting behind the steering wheel to take back control.

Last Thursday, China’s Capital City authorized the commercial use of autonomous vehicles to start up Pony.ai, which had Toyota as a shareholder, and tech giant Baidu. The latter put 67 of its white SUVs with self-driving technology on the roads of the south Beijing suburbs of Yizhuang.

Using a smartphone app, users can hail a ride and the vehicle will stop at the side of the road, allow passengers to get in, and then drive through the traffic. The Apollo Go app allows users to be picked up and dropped off at 600 predetermined and fixed points. Only two passengers can be transported at a time and a backup driver is always required behind the steering wheel for safety regulations.

During this test period, the rates have been fixed at around 2 yuan (€0,30) for a six-kilometer ride, which is slightly cheaper than a standard taxi rate. Other companies are also testing autonomous vehicles all around China, including the Alibaba-backed AutoX, and Didi, China’s Uber. 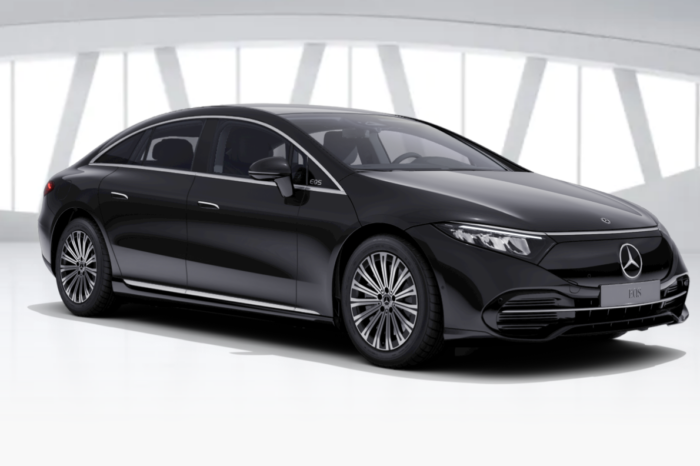 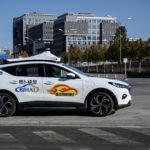