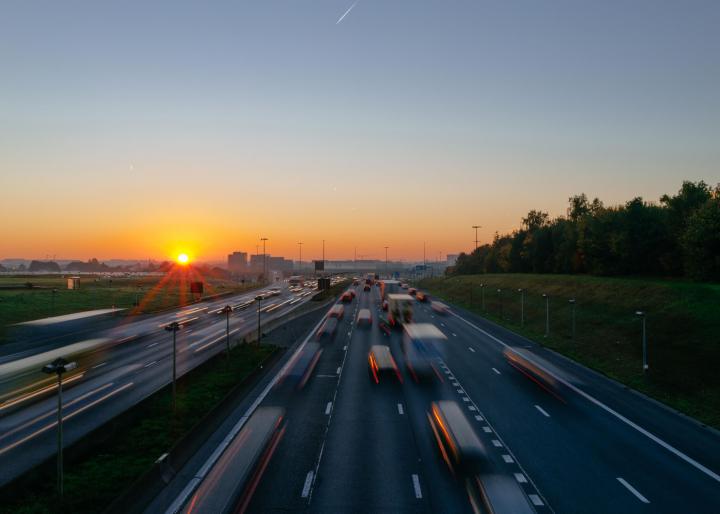 De Werkvennootschap, the organization that supports large and complex mobility projects in Flanders, will revise four junctions of the eastern part of the Brussels ring road. These junctions – Quatre Bras/Vierarmen, Leonard, Groenendael and Jezus-Eik/Notre-Dame-au-Bois – are known by motorists as dangerous and congested.

Scenarios with different alternatives will be presented to the citizens in the coming weeks and can still evolve.

The Ring Road (R O) around Brussels, the oldest part of which is already 65 years old, urgently needs to be redesigned. The infrastructure mainly focuses on the car, with little attention to soft road users and public transport. At the same time, no account whatsoever was taken of existing spatial, functional, and ecological relationships.

Therefore, the Flemish government has given its approval for major renovation works, based on a study made in 2018. First, the works on the northern Ring Road will be tackled. These are planned for 2025-2026, and it’s only three years later, in approximately 2028-2029, that the works can start in the East.

According to La Dernière Heure, the following works are planned for the four intersections on the East Ring Road. First of all, the Quatre Bras/Vierarmen junction will be made more compact. The junction between the municipalities of Tervuren and Sint-Pieters-Woluwe has long been known for the heavy traffic jams that accumulate there during rush hour.

These structural traffic jams are caused due to the complexity of the intersection. Therefore, different configurations are being studied here, such as two intersections with traffic lights or an elongated (oval) roundabout without traffic lights.

There are also plans to make the F29 cycle route, which links Brussels to the Flemish periphery via the Tervuren Road, safer with a cycle crossing.

The Groenendael junction in Hoeilaart also suffers from traffic jams during rush hours. To simplify the situation, it is planned to guide the La Hulpe road under the railway via a tunnel and thus remove a junction from this road.

The intention is also that there would be fewer direct connections to the Ring Road. The cycle bridge will be extended using an ‘eco-recreation-duct, to guarantee better access to, for example, the Sonian Forest.

The junction of Jezus-Eik in Overijse will be redesigned to create less noise for the village’s inhabitants. The entrances and exits are to be redesigned or even moved. The possibility of a new cycle bridge is studied, just as the building of a peripheral car park.

But perhaps the most impressive redevelopment is that of the famous Leonard junction. The current configuration prevents motorists on the E411 from turning left, forcing them to take detours via Quatre Bras/Vierarmen, Groenendael, Jezus-Eik, or neighboring residential areas. One scenario foresees the construction of bridges so that motorists can finally turn left.

However, this would be an intermediate step. The aim is to eliminate even more traffic lanes of the junction to become almost free of road traffic and interspersed with pedestrian and cycle roads.

The planned works obviously require four new regional spatial implementation plans (GRUPs). Therefore, the Flemish government approved four starting memorandums, one for each junction, which can be consulted publicly from 16 November 2021 to 14 January 2022. During this period, all ideas and suggestions can be submitted.

All propositions can be consulted on the site of De Werkvennootschap. 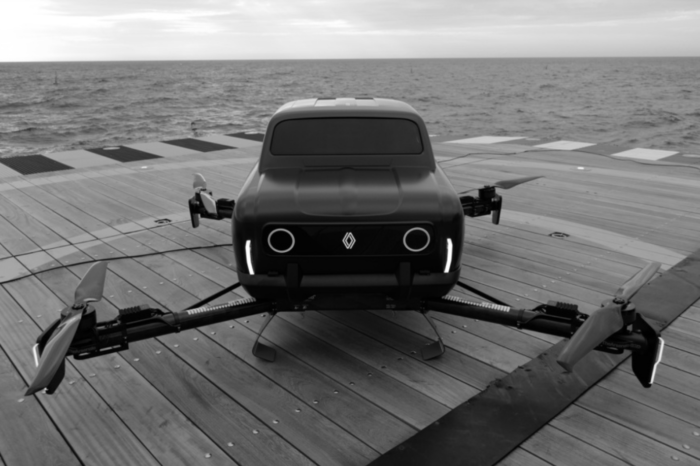 Flying version of Renault 4 for its 60th birthday