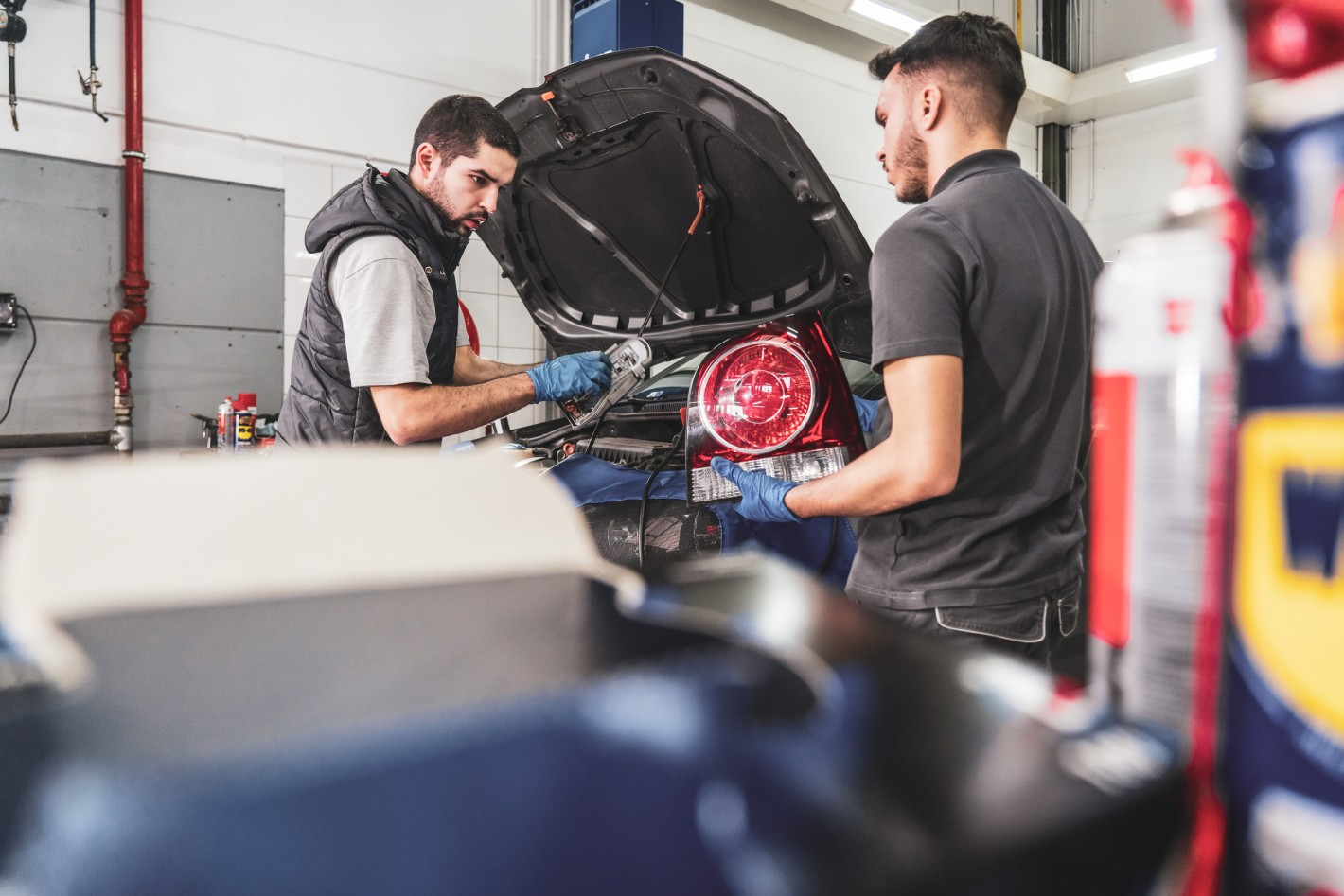 The trade unions at D’Ieteren have reached an agreement, but this does not mean that they do not regret the departure of around a hundred employees, says CNE trade union representative Corine Martin /D’Ieteren

Trade unions and management at the Belgian D’Ieteren car group have reached a social agreement on the closure of the Drogenbos and Ixelles sites. Around a hundred employees will lose their job. The closure is scheduled for December 31, says the union. In June, negotiations were started at D’Ieteren to reduce the wage and working
This content has been archived. Log in or Subscribe to a level that has access to archived content.