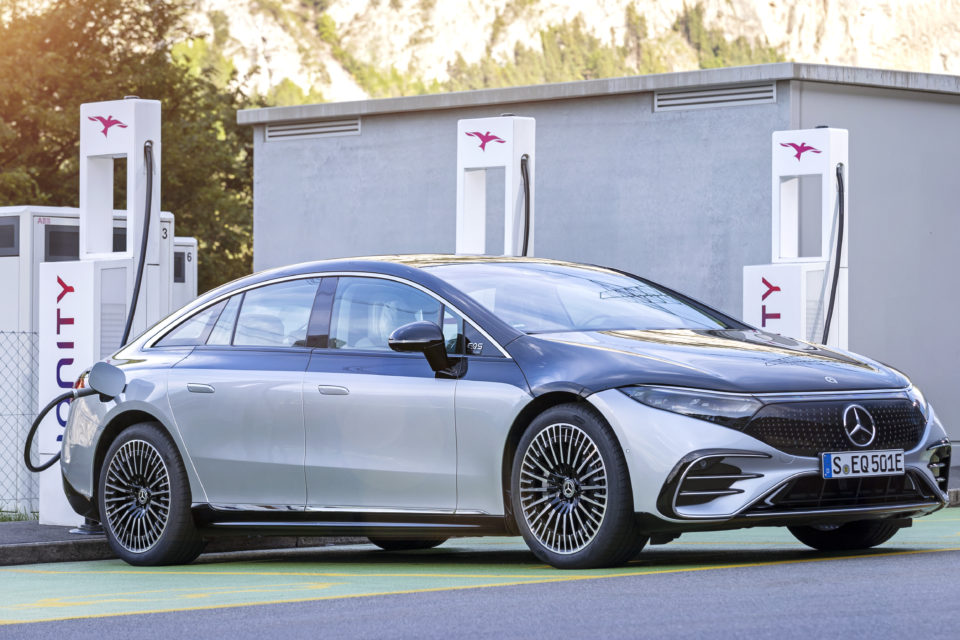 By the end of the decade, Mercedes-Benz aims at being fully-electric wherever market conditions allow /Daimler AG

German luxury car and van manufacturer Mercedes-Benz has announced an important 60 billion euros investment plan for 2022 to 2026. Following the separation with Daimler Truck, the former Daimler Group aims at going all-electric by the end of the decade, wherever market conditions allow.

“Our goal is technological leadership in the automotive luxury segment and the area of premium vans while remaining committed to our ambitious margin targets. Mercedes-Benz has what it takes: a clear strategy, a highly qualified and motivated team, as well as strong support from the entries Supervisory Board,” declared Ola Källenius, CEO of Daimler AG and Mercedes-Benz AG.

This Thursday, Mercedes-Benz announced that the Supervisory Board had endorsed the 2022 – 2026 Business Plan. The group aims at investing 60 billion euros for the transition into “a software-driven and emission-free future”, as it puts it in a recent press release.

This important investment follows the 70-billion-euro injection announced last year for the 2021 to 2025 period. However, the Daimler Group has been separated from its truck division since then. Under the name Daimler Truck, the latter is becoming an independent entity and will enter the Frankfurt Stock Exchange on 10 December.

Mercedes-Benz also announced that while there are plans to reduce fixed costs, investment in research and development, the expenditure for the electrification of the product portfolio, digitalization, and autonomous driving will remain at a high level.

Mercedes adds that it plans to use standardized battery platforms and scalable vehicle architectures to reduce the costs of vehicles. Furthermore, such as the rest of the industry, Mercedes-Benz expects the proportion of battery costs to decrease significantly during the decade. 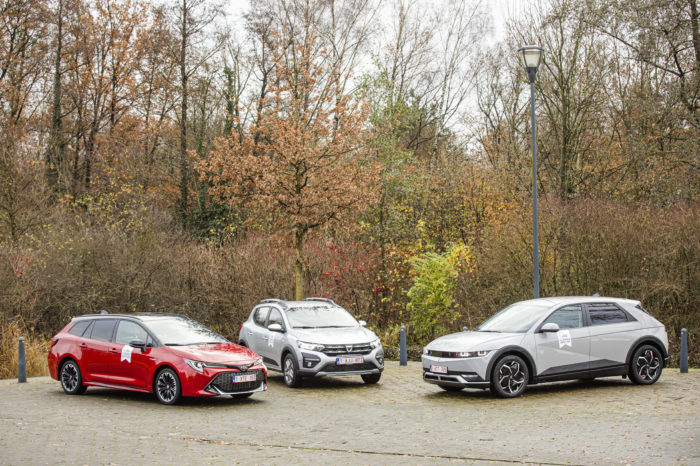 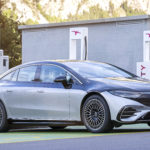