Toyota’s product show is not an all battery-electric future 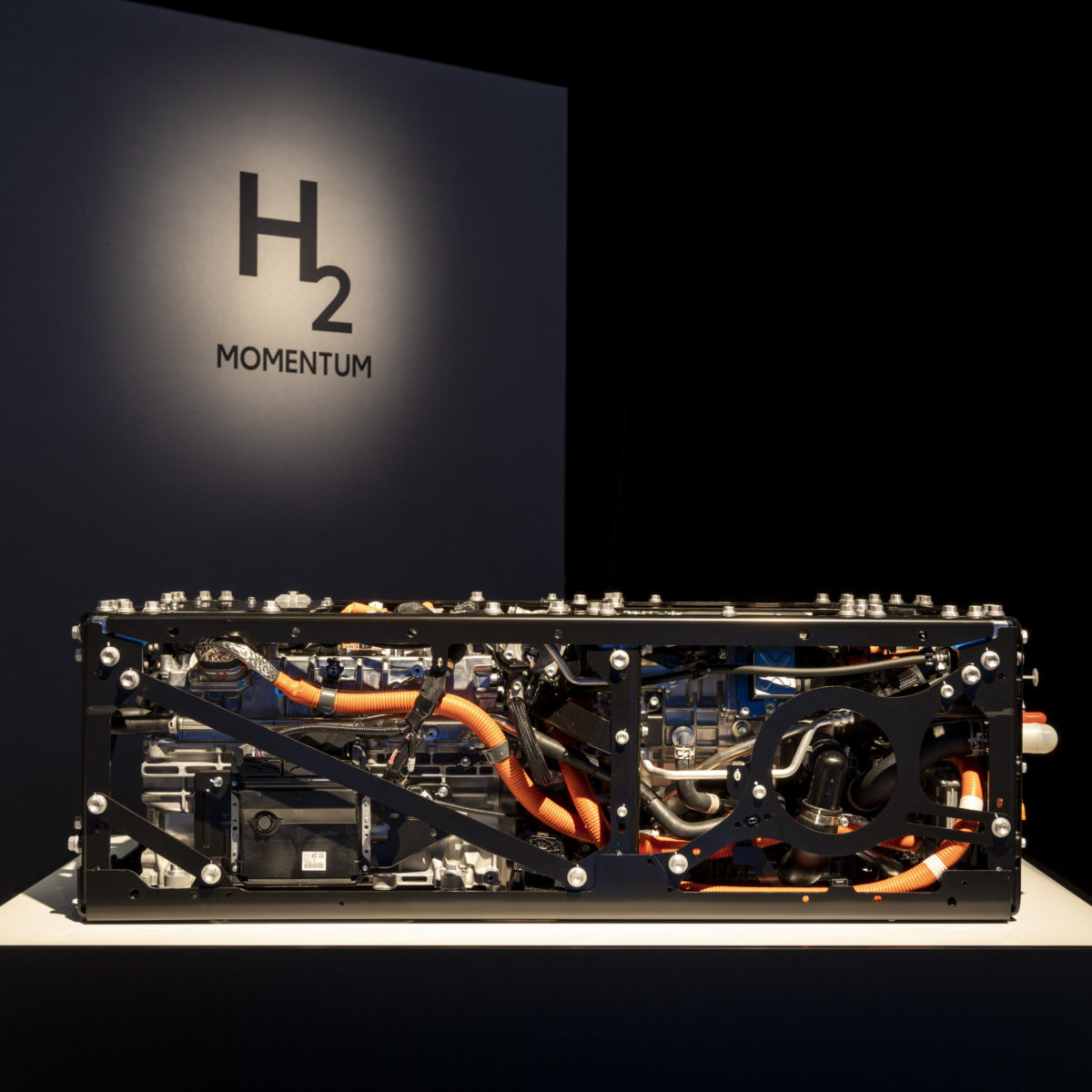 At the Kenshiki forum, Toyota brought along its second-generation fuel cell, alongside a platoon of new car models. The fuel cell 2.0 will also be produced in Zaventem as of next year, because the carmaker sees a strong European interest /Toyota

Toyota’s idea of our electric future is not just about battery-electric cars. That was the bottom line of the Kenshiki (translated as ‘Insight’) forum held in Brussels on Thursday. The brand showcased the new production model Corolla Cross Hybrid, some European premieres, and further outlined its path toward carbon-neutrality in Europe by 2035. Alongside the
This content has been archived. Log in or Subscribe to a level that has access to archived content.