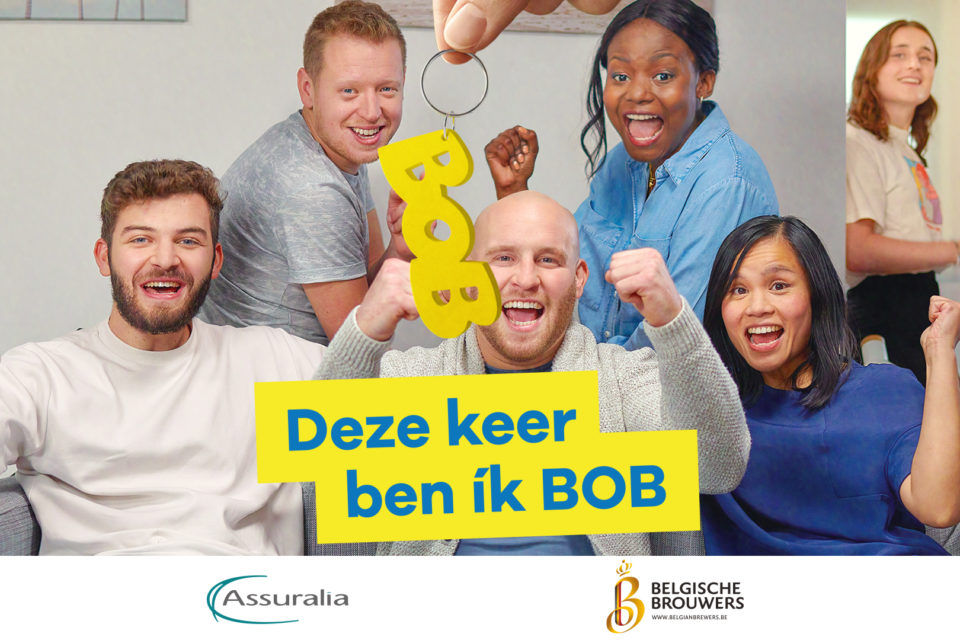 “This time, I am BOB!” This is the slogan of the new end-of-year BOB campaign, launched by the Vias road safety institute and partners. To make people aware that too many accidents still happen under the influence of alcohol, the BOB campaign wants to make everyone aware of his or her responsibility and commit to taking on the role of BOB.

The BOB campaign, which for the first time is also spread through the medium TikTok, to appeal to the younger target groups, started on Friday evening and runs until 31 January 2021.

In Belgium, on average, every day 12 accidents involve a driver under the influence of alcohol, or one accident every two hours. On New Year’s Day, there are even 26 on average, which equals one in three of the accidents with wounded that day.

Alcohol is involved in 11% of all accidents with fatalities or injuries. It is also striking that in 2020, almost half of the accidents involving a driver under the influence will be single-vehicle accidents, in which no other party is involved. Every week, an alcolock is also installed for 20 to 25 drivers in Belgium

Singer Joris Van Rossem, better known as Metejoor, is this year’s ambassador for the BOB campaign on the Flemish-speaking side, while comedian and Radio Contact presenter Maria Del Rio is taking on this role for the French-speaking part of the country.

A competition has also been launched, with the prize being a meal for four people and a safe return journey by the ambassadors.

“Together with the Regions, we are committed to an ‘All for Zero’ vision,” says Federal Minister for Mobility, Georges Gilkinet (Ecolo). “Our course is clear. To achieve this, I want to combine the two dimensions – control and awareness – which make the BOB campaign so successful.”

Vias launched its first BOB year-end campaign in 1995. The campaigns have since grown into an international concept. In its original meaning, BOB stands for ‘the person who doesn’t drink when he should be driving’. He or she personifies the designated driver who remains sober to bring the persons riding with him safely home.

From 21 to 24 January, there will also be an alcohol-free weekend with extra BOB checks. 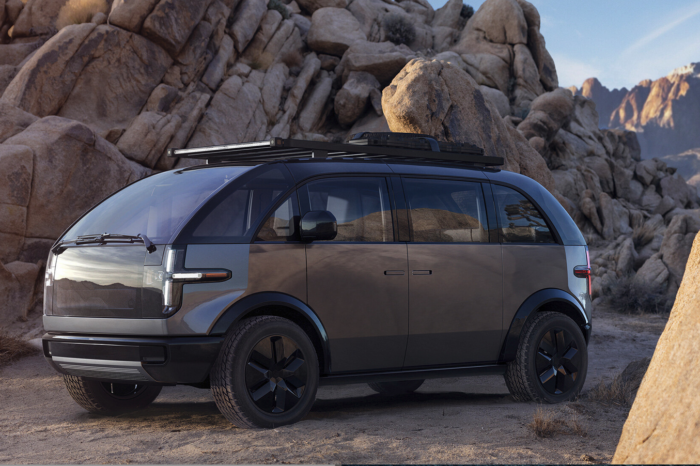 Canoo wants to get rid of VDL Nedcar deal (update)