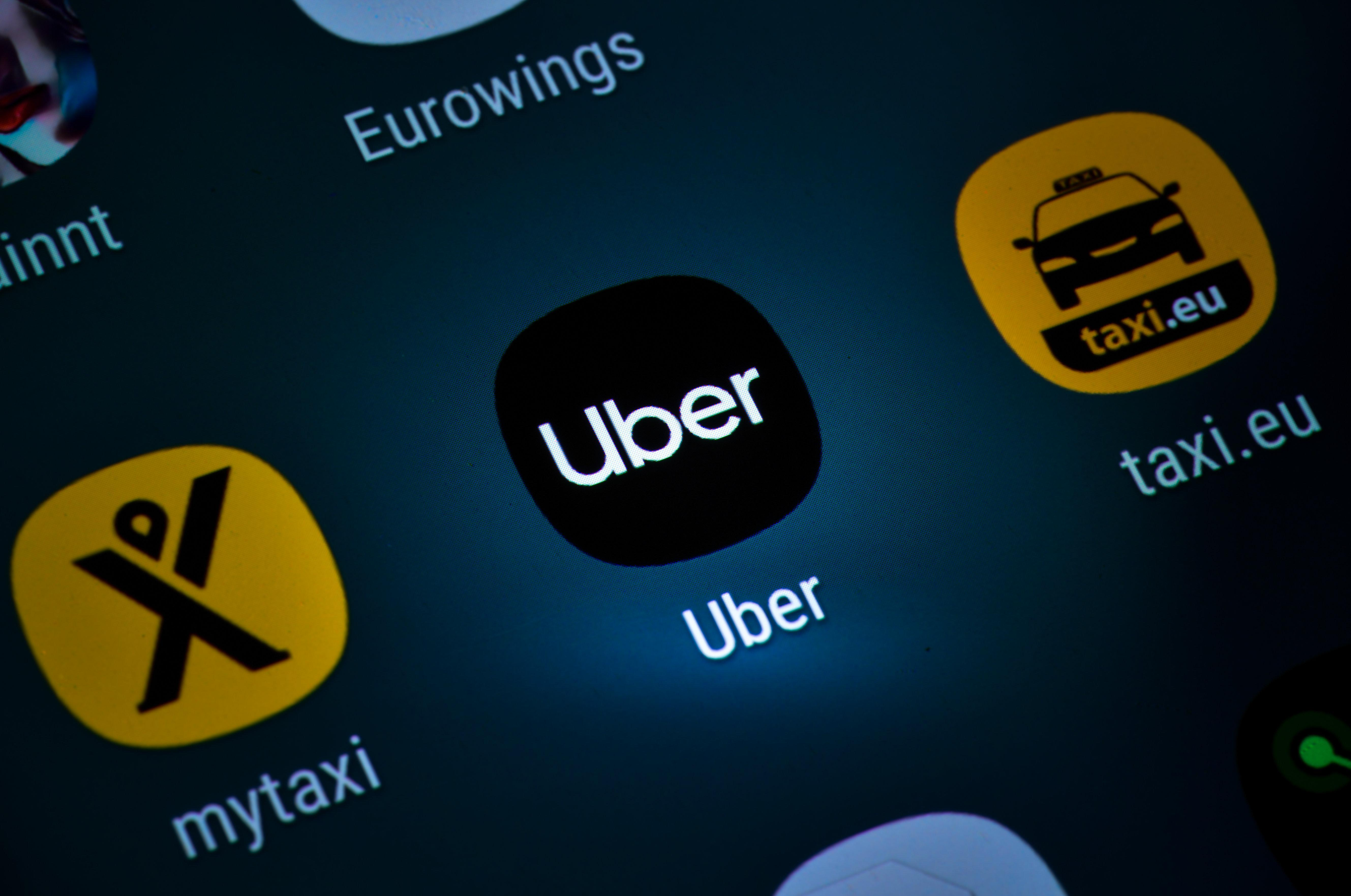 Uber’s way of working is not only under pressure in Brussels. Less than two weeks after the Brussels Court of Appeal ruled that drivers can no longer work with the Uber app in the capital, a British court ruled against the American taxi service. In London, a high court ruled against Uber on Monday, saying
This content has been archived. Log in or Subscribe to a level that has access to archived content.