Uber now also in the sights of the French justice system 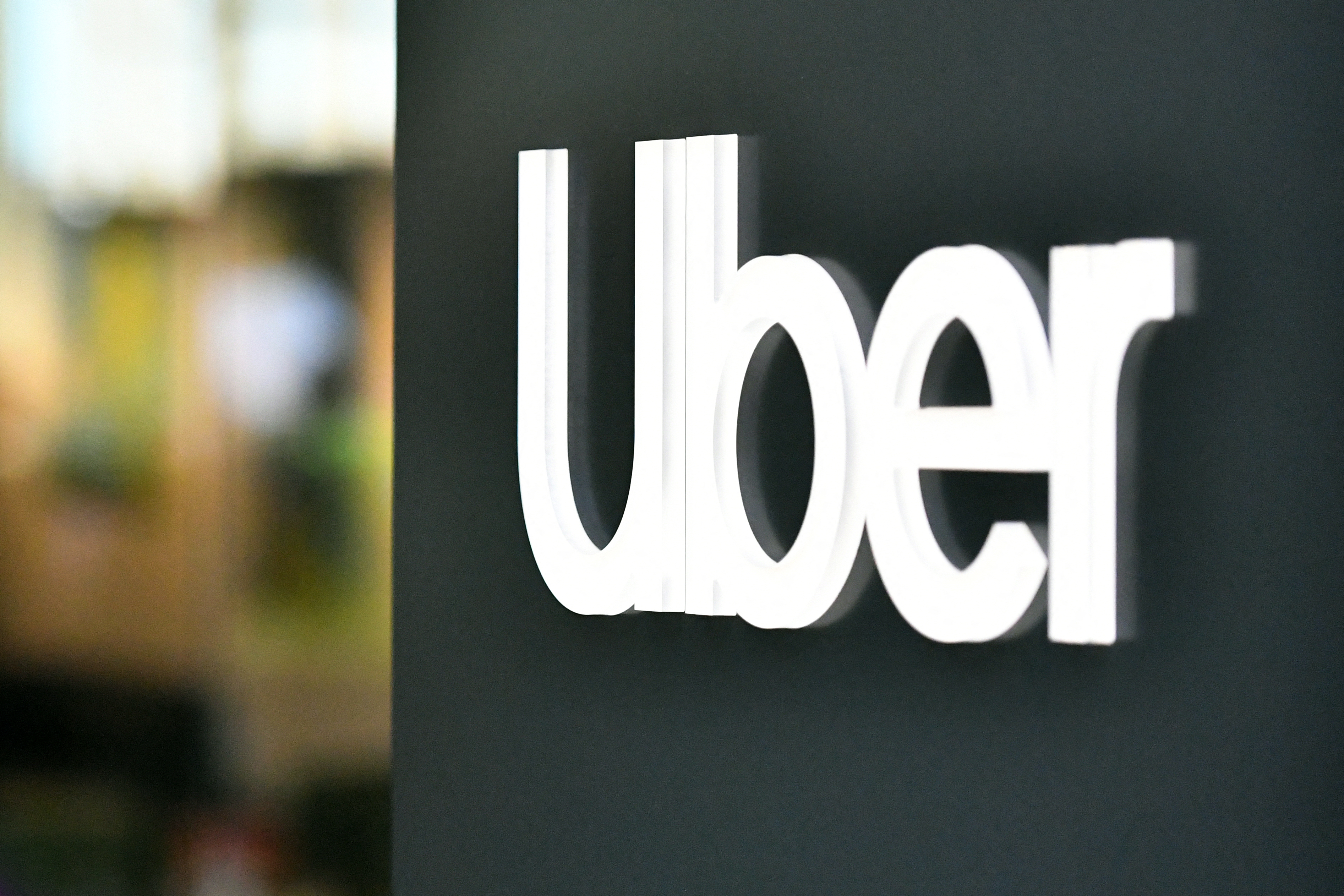 Uber is under fire in several European countries regarding the status of their drivers. France is the next country in line / Belga/AFP

After Brussels and London, the set-employed status of Uber’s drivers’ is now also being questioned by the French justice system. The investigation for “concealed” work was opened in 2015 and was dormant for long. But the case was reactivated in 2020, and according to the Paris prosecutor’s office, it is now being closely watched again.
This content has been archived. Log in or Subscribe to a level that has access to archived content.