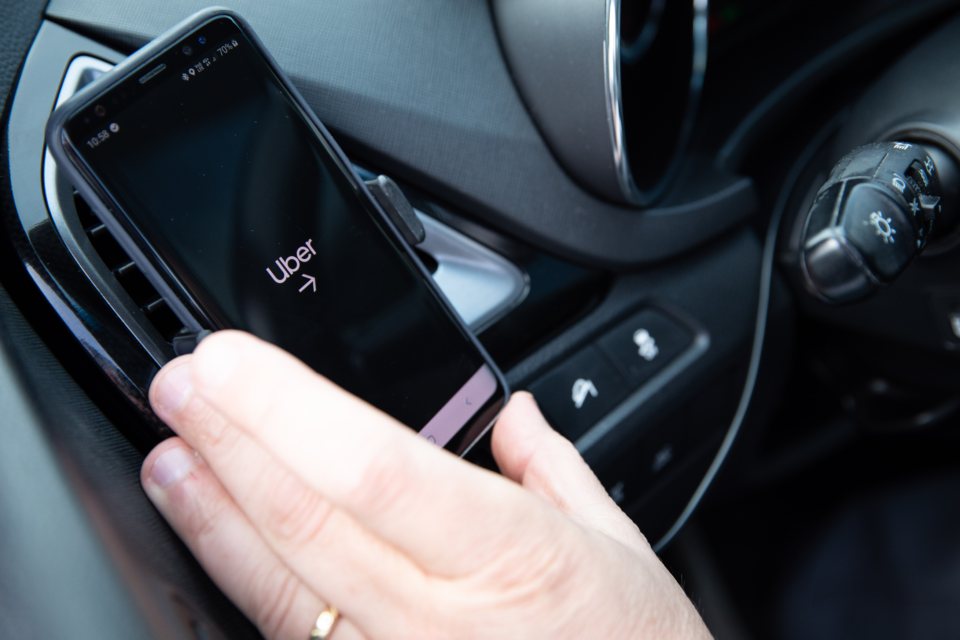 On Thursday, the Brussels government approved a temporary solution allowing LVC drivers (mainly Uber drivers) to resume their taxi services under strictly defined conditions. The arrangement will run until the ordinance on the reform of the taxi sector comes into force.

According to Minister-President Rudi Vervoort (PS), the temporary solution allows around 2 000 LVC operators-drivers, deprived of access to the UberX platform by the company Uber due to a court rule, to resume their work within a secure legal framework.

The drivers will have to prove that they work an average of 20 hours a week in this activity. This should provide a solution for the drivers who mainly depend on this for their primary income. The drivers may only offer rides that have been pre-ordered via an approved electronic platform. Luring customers, parking on public roads or at a taxi rank is prohibited. They are also not allowed to use the lanes reserved for buses and taxis.

Ball in the camp of Uber

Ride-hailing platforms can obtain temporary recognition if they have an establishment in Belgium and are registered with the Crossroads Bank for Enterprises. Uber’s office is currently registered in the Netherlands, for instance.

They must also have obtained their license before 15 January of this year. Due to another judgment in a case between taxis and the platform, applications for LVC licenses have been frozen from this date.

They must also provide Brussels Mobility with information about the drivers, the operators, and the general conditions for joining the platform.  Moreover, drivers should not be obliged to join exclusively one platform. If the platforms do not comply with the requirements for recognition, the Minster-President of the Brussels Regio can withdraw their recognition within ten days.

The agreement on the table is a compromise solution, based on the Council of State remarks and a proposal for an ordinance from the four parties in the majority, without the PS and Ecolo.

In a reaction, a representative of independent drivers told Le Soir that he was happy that some of the Uber drivers could go back to work but found the measure discriminatory. “What about those who work for 19 hours a week?” he asked.

According to Fernando Redondo of the Belgian Limousine Drivers Association, the fact that the date of 15 January has been reintroduced “will prevent half of the 2 000 drivers working for Uber in Brussels from returning to the roads.” Namely, the additional self-employed and those who hold a Walloon LVC license or an old Flemish authorization.

Europe is also tightening the rules

The self-employed status on which Uber base their model is being challenged in a growing number of European countries. In France, for example, Uber is under investigation for the employment conditions of its drivers. On Monday, a British court also ruled against the American taxi service due to drivers’ working status.

In September, a Dutch court ruled that Uber drivers could be considered as “workers” and therefore benefit from social rights. The European Commission yesterday also proposed plans to clarify the status of platform workers, such as Uber drivers.

It proposes five criteria based on which the status of employees of a platform can be determined. If the platform meets at least two of these criteria, it is automatically considered an employer, and those who work on it are considered employees and not self-employed. These employees then also receive all the social rights associated with the status of an employee. 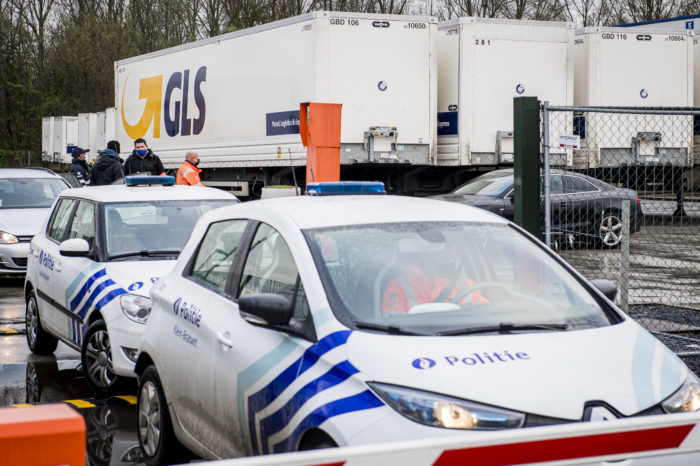