At least 8 bicycle places for every new Belgian train 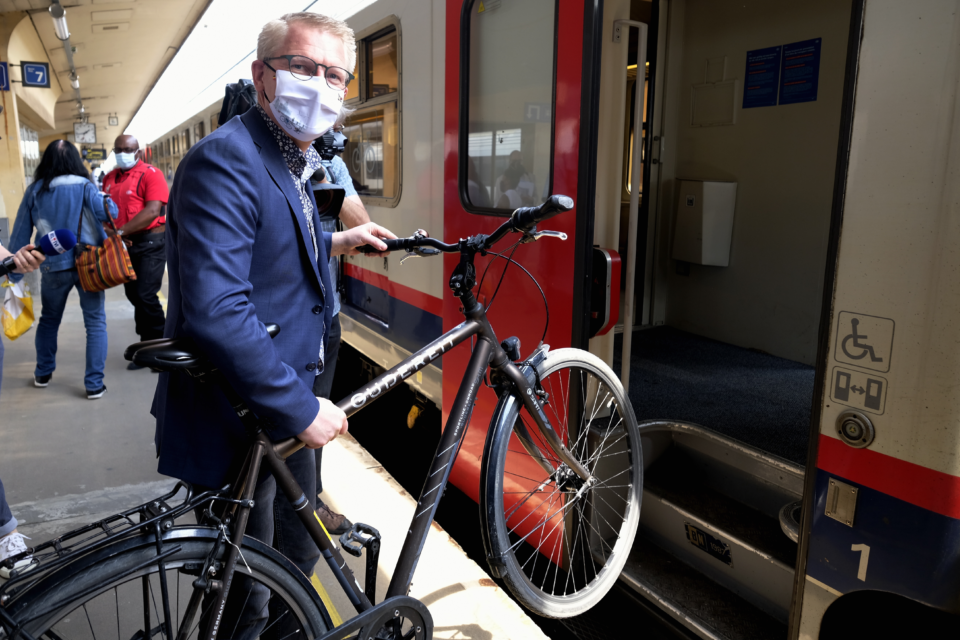 All new trains of Belgian railway company NMBS/SNCB will have at least eight places for bicycles starting in 2025. This is stated in a preliminary draft law by Minister of Mobility, Georges Gilkinet (Ecolo), the Council of Ministers approved on Friday.

The obligation will apply to new trains that are put into service. Existing trains that will undergo a major renovation will have to have at least four bicycles’ places. The law comes to comply with an April 2021 European Regulation on the rights and obligations of rail passengers.

“Today, no standards are set to encourage the combination bicycle-train in the very design of the rolling stock. From 2025 this will change,” says Minister of Mobility, Georges Gilkinet in a press release. “This is a new step forward and a further materialisation of BE-CYCLIST, our federal bicycle action plan to encourage cycling in Belgium for everyone.”

In June, the minister of Mobility and the NMBS/SNCB had already unveiled the railway company’s new train-bike strategy, including a first increase in the number of bicycle places on trains to tourist destinations. With this preliminary draft of a law, the Minister further strengthens the rights and obligations of train passengers, especially of daily commuter cyclists.

The new bill goes further than the European Regulation of April 2021 requires: it doubles the European requirements in terms of the number of bicycles spaces that must be available on every train from 2025 onward.

The preliminary draft law also adepts the complaints procedure and forces railway undertakings and station managers to train staff to accompany disabled persons and persons with reduced mobility. The text is still being submitted for advice to the Data Protection Authority and the Council of State, writes the Belga press agency. 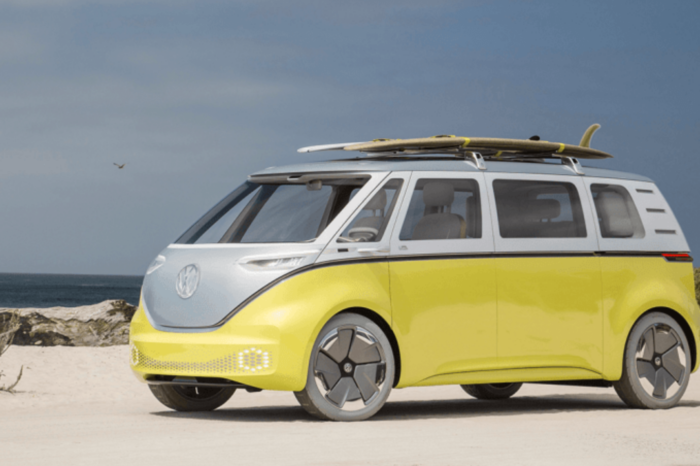 The ID. California to be Volkswagen's electric camper