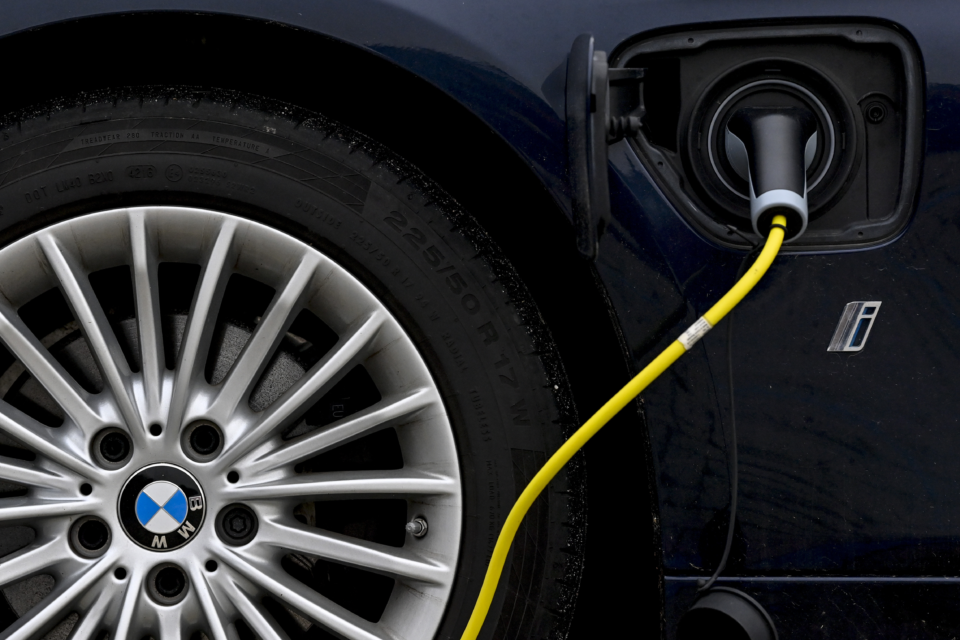 The German government is extending subsidies for electrified cars by one year. In 2022, the purchase of an e-car will continue to be subsidized up to a maximum of 9 000 euros and 6 750 euros for plug-in hybrids.

These subsidies, introduced in July 2020, have played a vital role in the record increase in Germany’s market share of electrified vehicles. In 2020, for example, a total of 394 940 electric-powered cars were sold in Germany, with all-electric cars (194 163) seeing an increase of 206%.

The new coalition led by Chancellor Olaf Scholz, which took office last week, intends to accelerate the shift. The goal is to have 15 million purely electric vehicles on the country’s roads by 2030, up from some 520 000 today (more than 1 million with hybrids). In 2009, the Angela Merkel government set the goal of 1 million electric cars in 2020, a plan questioned by many, not at least by the German auto industry.

Sales of pure electric cars soared by 207% between 2019 and 2020, and by 104% up to November 2021 compared to the same period last year (+81% for hybrids) in Germany, the world’s second-largest market for this technology after China, writes AFP.

According to expert Matthias Schmidt, Germany is acting “as a catalyst for economies of scale” among manufacturers while providing used e-cars that will boost the electric share in other countries. “Without the subsidies, the market would be a fraction of what it is now,” says Schmidt.

The German subsidies also give the European figures on the sale of e-cars and the car industry a boost. With 31% of electric and plug-in hybrid sales in the January-November period, Germany is the largest market in Europe.

However, the subsidies will be reviewed and “more climate protection-oriented” by limiting the eligible cars from 2023 onward, the Minister for the Economy and Climate, Robert Habeck, said.

Indeed, the subsidies for hybrid cars have caused a lot of embarrassing inconvenience to environmentalists, as these models can be used without ever being recharged.

In the future, the proportion of electric operation of the vehicles and their degree of autonomy will be considered in granting the new subsidies. In this way, only electrified cars that positively affect climate protection will be subsidized.

Yet, the system still has an ambiguous twist. If subsidized cars can be sold abroad at the end of a too-short leasing period, the subsidies would mainly allow manufacturers to maintain their profitability and increase the number of electrified cars in the Netherlands and Denmark,” Schmidt notes. 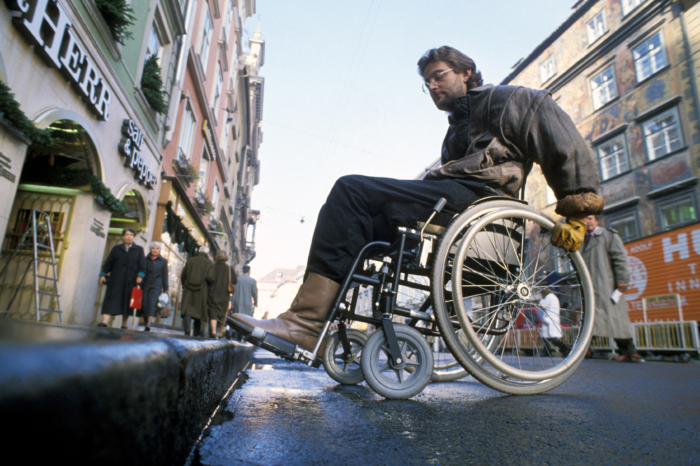