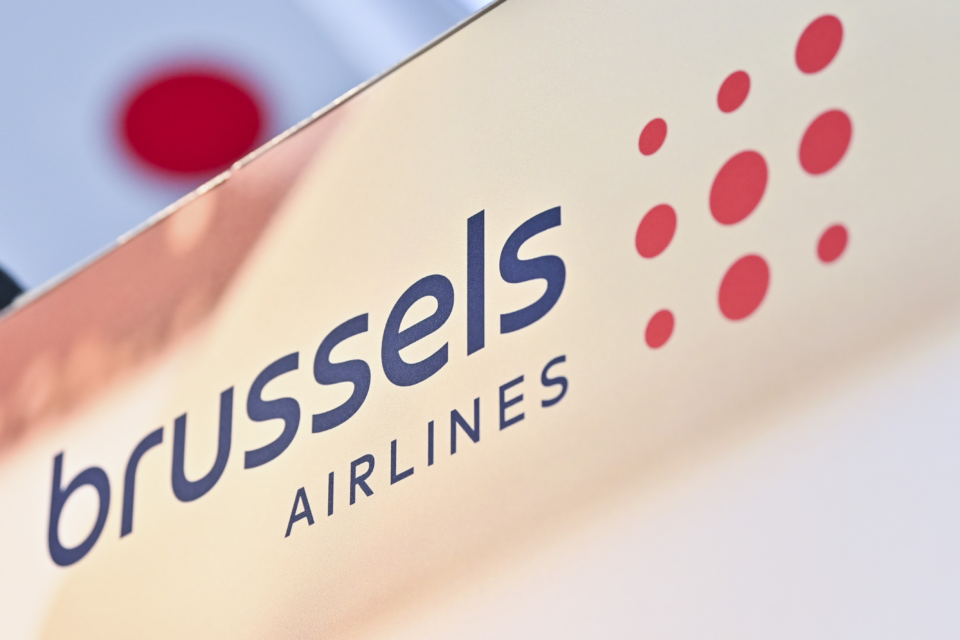 Pilots and cabin crew of airline company Brussels Airlines will knock off work on Monday for a 24-hour strike. This was learned from the trade unions on Wednesday. They are protesting the excessive workload. The management of Brussels Airlines says being “very surprised” by the call for a strike that may also involve the ground staff.

In the past few months, Brussels Airlines has already seen staff take action on several occasions to find structural solutions to the problem of high work pressure. These were smaller, mainly symbolic actions, intending to spare passengers. But next Monday, the pilots and cabin crew will go on strike for 24 hours.

Dissatisfaction for some time

The unions point out that talks with the management have been going on for more than six months, but no solution has been found. According to several media, the higher workload is mainly the result of new flight schedules and timetables on medium-haul flights (mainly within Europe).

Of the 4 200 employees in 2019, some 3 000 now remain at Brussels Airlines. The result: great pressure on flying personnel to sacrifice their free days to come and help flights with staff shortages. Or flights have already been canceled because not enough staff could be found.

In a press release, the joint trade unions front states that the cabin crew accepted substantial pay cuts and increased production to save the company, hit hard by the corona crisis, from collapse. “After one year, we find that these signed agreements (CBA’s) are not respected and are interpreted differently by the management,” they say.

According to BBTK union secretary Olivier Van Camp, “the management’s attitude has reaped what it sowed”. Van Camp added to the Belga news agency that the launch of a new logo a few weeks ago was “a bit inappropriate” in the current circumstances. “We have our backs against the wall and see only one remedy left: a clear signal to our CEO and the entire Lufthansa management: Wir schaffen das nicht mehr.”

Just before the holiday peak

The management of Brussels Airlines reacts that it is “very surprised” by the call to strike. “We have to wait for the participation of the staff, but we strongly condemn the call,” says Kim Daenen, spokesperson for Brussels Airlines. “The action will mainly affect passengers, just when there is the holiday peak. Our priority now is to inform the passengers and cushion the impact.”

The spokesperson also said the latest reconciliation attempt would have been “successful”. “The intention was to discuss a few more open points at the next meetings. If we are in talks, then we expect the lines to remain open. We don’t understand.”

Brussels Airlines has had an excellent third quarter, thanks to the strong demand for vacation flights. As a result, the adjusted operating profit (EBIT) from July to September was 1 million euros, compared to a loss of 51 million euros in the same period last year.

By announcing Monday’s strike already, the unions hope to limit the impact on travelers. If all 116 scheduled flights of Brussels Airlines are canceled on Monday, it will cost the airline 2,5 million euros, according to De Tijd. 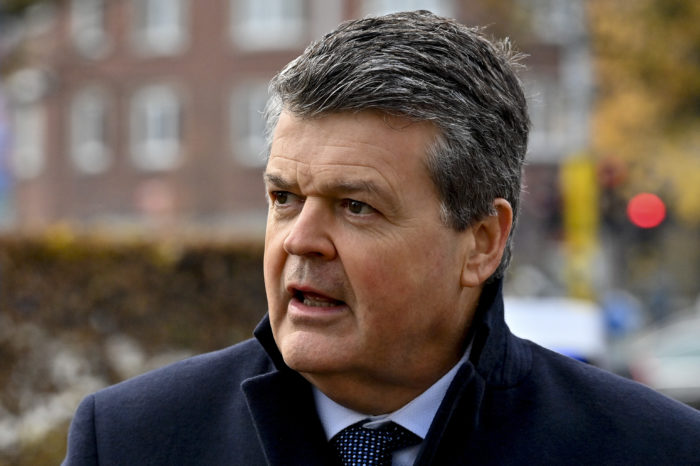