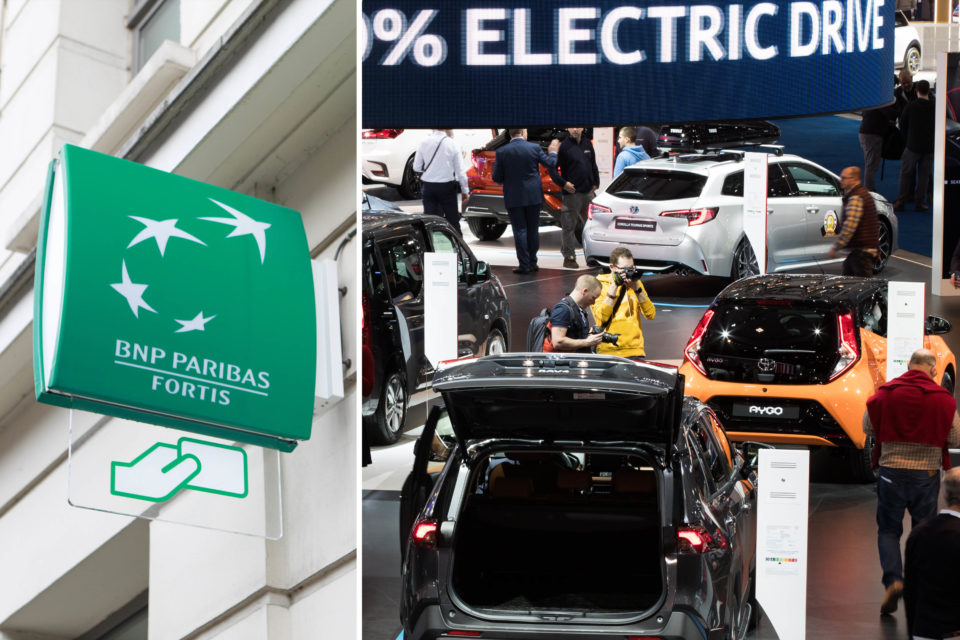 As usual, during the Brussels Motor Show period, BNP Paribas Fortis bank and its subsidiary, Fintro, are launching a specific car loan with a lower rate. This year, the bank puts the emphasis on electromobility with a 0,60% rate for new environmentally-friendly vehicles as well as other soft mobility means of transport.

January in Belgium has always been associated with the Brussels Motor Show. Even though this year’s edition has been canceled, the interest in cars during the period remains. Carmakers will still bring specific BMS conditions and banks will still offer lower rates.

Belgian bank BNP Paribas Fortis and its subsidiary, Fintro, are bringing this January an ‘ecomobility’ installment loan with a 0,60% rate. Not only is this loan’s rate lower than the previous year (0,75%), it is also specifically tailored for the purchase of environmentally-friendly vehicles and soft mobility means, such as e-bikes.

Announced officially in La Libre newspaper, BNP’s ecomobility loan rate is one-third lower than the rate for other non-eco-friendly new cars or recent used cars less than three years old (0,90%). It is also much lower than the bank’s current loan for eco-cars (1,50%) or scooters and bicycles (1,30%). This offer will be limited in time, from 4 January to 28 February 2022.

Other banks will surely follow suit and offer specific low rates for the 2022 BMS period, but, at the moment of writing, none other than BNP Paribas Fortis have communicated on it. Belfius promises advantageous conditions for cars and bikes. At the moment, Belfius’ loan rate for eco-cars sits at 0,90%. 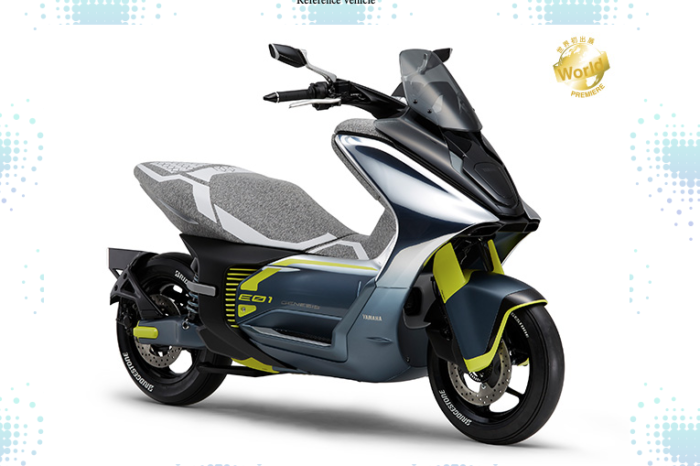