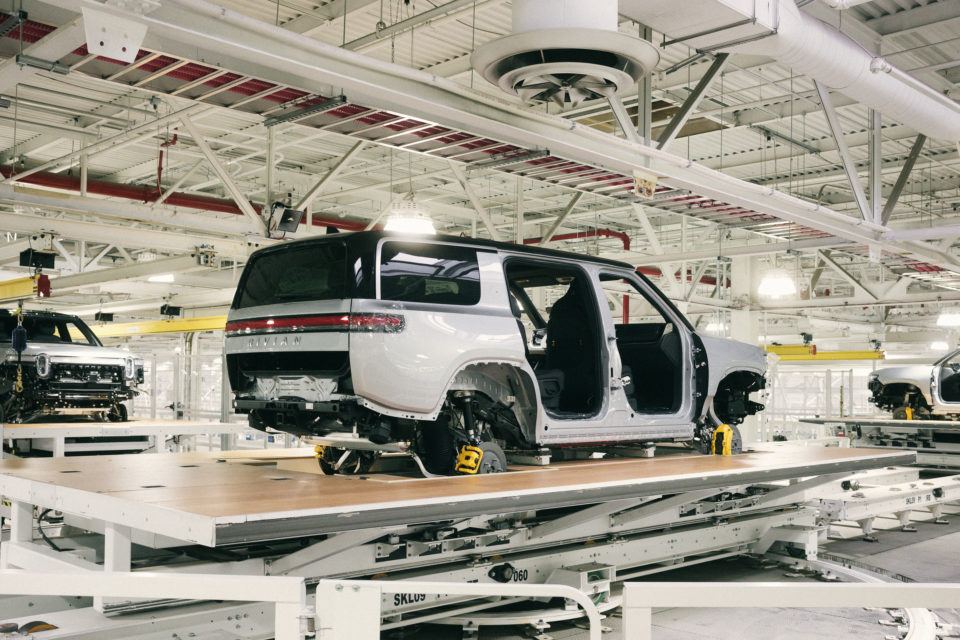 Production woos at electric start-up Rivian have forced the American company to reshuffle its model mix. In an e-mail, CEO JC Scaringe has addressed customers who preordered their R1T pickup and R1S SUV with the Max battery pack explaining to them that their vehicles won’t be built before 2023.

Rivian, based in Irvine, California, is producing in Normal, Illinois, but announced it would build a second factory in Georgia, east of Atlanta, to ramp up production with 400 000 cars a year by 2024. Meanwhile, news broke Rivan is talking with Dutch VDL Nedcar for possible extra production capacity in Europe.

Initially, Rivian customers were promised to have their vehicles with a large battery capacity delivered in the course of next year. In his letter, Scaringe explained that Rivian wants to prioritize the largest number of preorder holders.

Of those 71 000 preorders, roughly 80 percent chose the Adventure Package and a Large battery pack. Also, those customers who opted for the cheaper level equipment pack Explore will have to deal with a delayed timeline. Basically, Rivian tucks back to a single model assembly.

The Max pack consists of a 180 kWh battery, supplying more than 640 kilometers on a single charge, according to EPA. For the reputation of Rivian, the top model is of great importance in North America, where every last mile counts seen the vast distances. At the same time, the pickup fan base regularly uses their vehicles off-road.

The affected customers are offered the opportunity to reconfigure their car to a version with lower equipment and a smaller battery pack so that the order can be filled quicker.

Scaringe underlined in his email that “we optimized our build sequence around the build combination that would support us ramping as quickly as possible and, therefore, have the largest possible positive climate impact.” The company also takes into account teething problems during the first phase of production, which will affect output.

Indeed, after its successful IPO earlier this month, Rivian wants to scale up rapidly, but it currently lacks the capacity. Therefore, the company has announced that it will start building a second manufacturing plant near Atlanta in the State of Georgia as of next year. Once ramped, the site will have an output of 400 000 vehicles a year. Production is assumed to start in 2024.

Rivian is also in talks with VDL Nedcar for assembly at their site in Born, the Netherlands, to further expand that capacity. The rumor was officially confirmed by a Dutch province parliament member last week.

Currently, the Dutch firm runs on a contract with BMW, which will be terminated by the end of 2023 without extension. To preserve labor for its workforce, VDL Nedcar is in dire need of a new agreement. It turned to Rivian after a deal with the American start-up Canoo fell through. 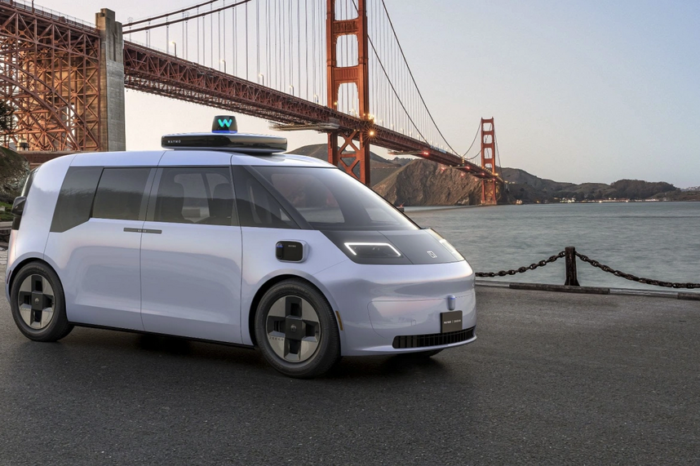