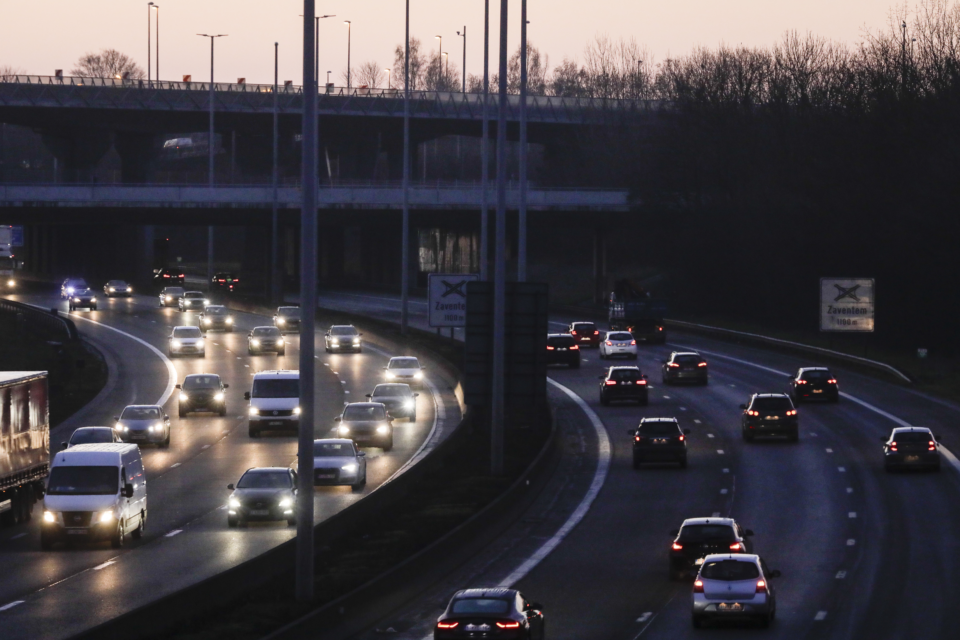 Since the corona crisis, the Flemish are more likely to disregard public transport, opting instead for bicycles or cars. This is what mobility club VAB concludes from its Mobility Barometer, an online survey of 2 000 Flemish people conducted at the end of November.

The survey shows that one in three respondents who regularly use public transport have switched to another mode of transportation for their journeys, both for commuting and leisure trips or shopping.

Six out of ten avoid trains

Some of these trips are now made by bicycle, but 17% indicate that they use the car to go to work more often than before the corona crisis. And six out of ten people who used to take the train, tram, or bus now avoid them, says VAB.

The Flemish public transport company estimates that it lost some 67 million euros in ticket revenue, or 62% fewer passengers, because of the corona pandemic in 2020. MIVB/STIB had 42,9% fewer visitors in 2020 than in 2019 (we still have to wait for new figures from the past year).

So, car use has increased, but at the same time, fuel prices are about a quarter higher than a year ago. Based on the maximum prices of 20 December, a 50-liter tank of gasoline became 17,15 euros more expensive; diesel 16,40 euros.

VAB provides several tips for spending less money on driving a car. This can be done by driving more economically: anticipatory driving, not changing lanes unnecessarily, avoiding sudden braking, and slowing down smoothly at a red light.

Also, you use 25% more fuel at 130 km/hour than when you drive at 100 km/hour. Not turning on the air conditioning and rear window heating unnecessarily saves on fuel consumption – such greedyguts can lead to additional consumption of up to 20%.

Other tips? Clean out your trunk. Extra weight is one of the biggest reasons for higher consumption. An additional 10% of weight leads to 6% excess consumption. And ensure the correct tire pressure. If the tire pressure is too low, for example, there is more rolling resistance, and you will, therefore, use 2 to 3% more fuel.

In addition, you can also look for the cheapest fuel stations. In Flanders, according to VAB, you will find them on average in the province of East Flanders, followed by Flemish Brabant. In general, gas stations on the highways are often more expensive, says VAB. And finally: if possible, choose an alternative to the car. Try to make short(er) journeys on foot or by bike. 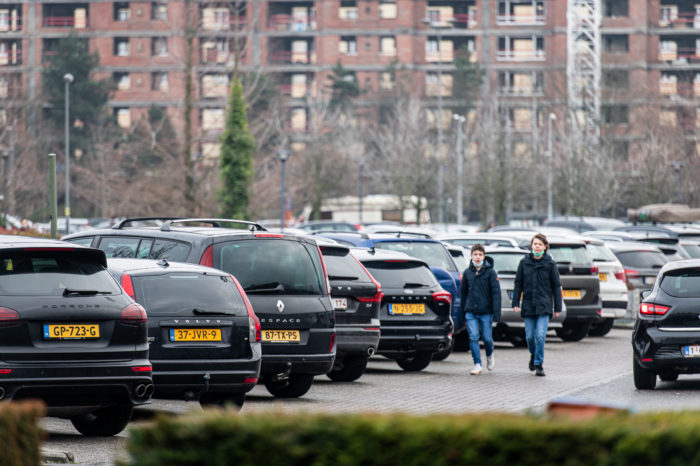