As of 1 March 2022, all automotive ads published in France will have to feature a new warning notice about pollution. It will read: “For short journeys, favor walking or cycling”, “Think about carpooling”, or “Use public transport every day”.

Just like food and beverages advertisements are accompanied with the mention “Eat five fruits and vegetables a day,” and alcohol ads warn about drinking responsibly, automotive ads in France will now have to mention that other alternatives exist.

From next march onward, all automotive ads published in France will have to feature one of the three following warnings: “For short journeys, favor walking of cycling”, “Think about carpooling”, or “Use public transport every day”. This will have to be accompanied by the mention #SeDéplacerMoinsPolluer (Move around, pollute less).

This new obligation goes for any automotive advertisement published on television, radio, and cinema, Internet, or in print. It will also become mandatory for carmakers to mention the CO2 emission class of the promoted vehicle, as per the new climate law.

This measure was introduced by the mobility orientation law of December 2019 and is now in force by a decree published on Wednesday in the Official Journal. Another decree states that in the event of non-compliance, advertisers will be liable to a penalty of up to €50 000 per broadcast. 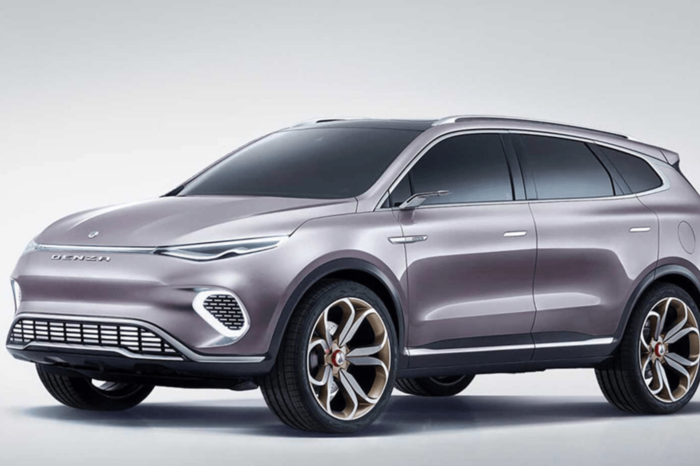