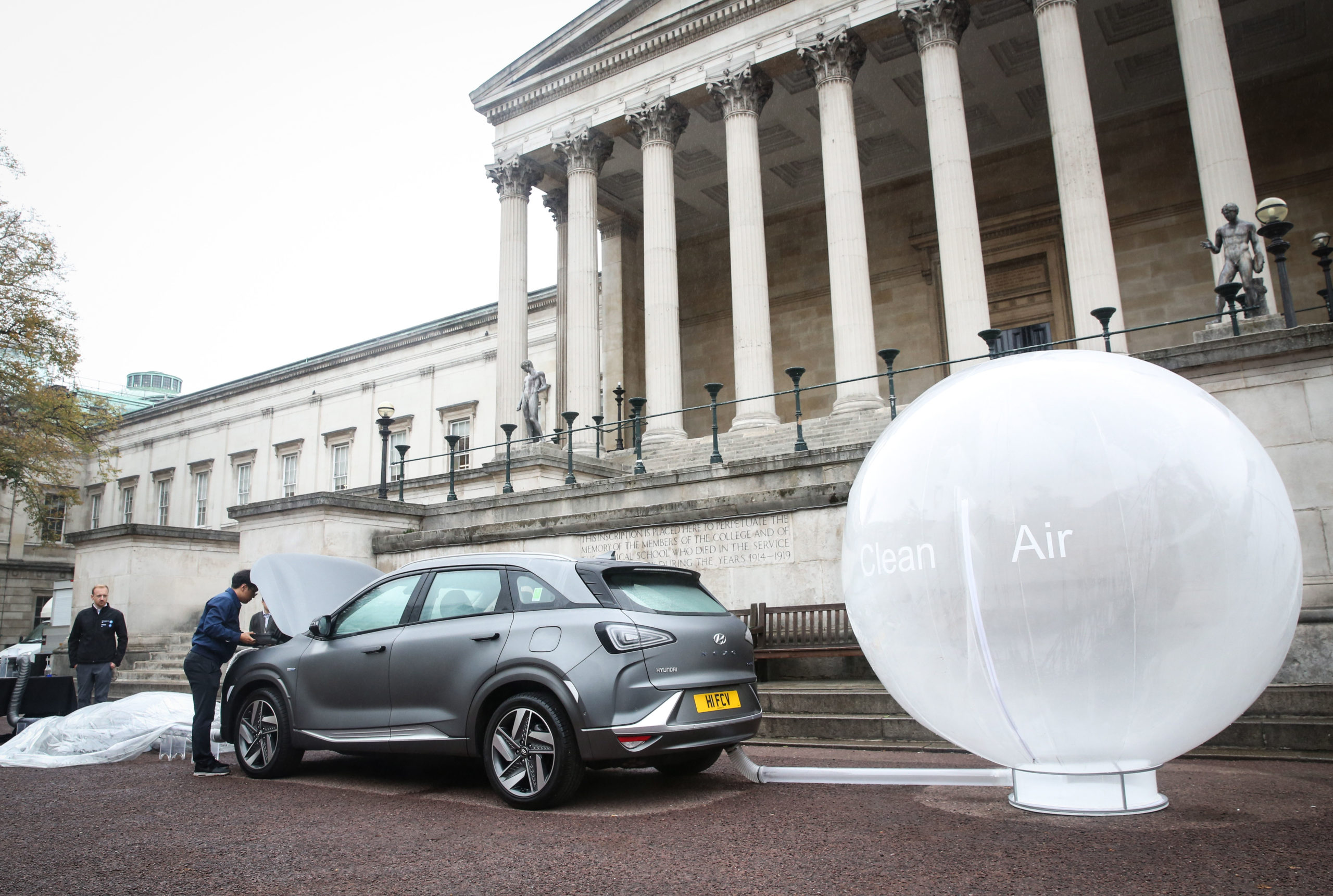 Next to the second generation fuel cell of the current Nexo, Hyundai had started preparing a successor that should have slashed the price by half. Now that these objectives can’t be met the company decided to pull the plug /Hyundai

Just days after Hyundai announced that it is shutting down its internal combustion engine development team, the company is also pushing the pause button on its hydrogen car project. The company was developing its third-generation fuel cell at luxury brand Genesis. But the South Korean economic newspaper Cosun unveiled that the project has now been
This content has been archived. Log in or Subscribe to a level that has access to archived content.