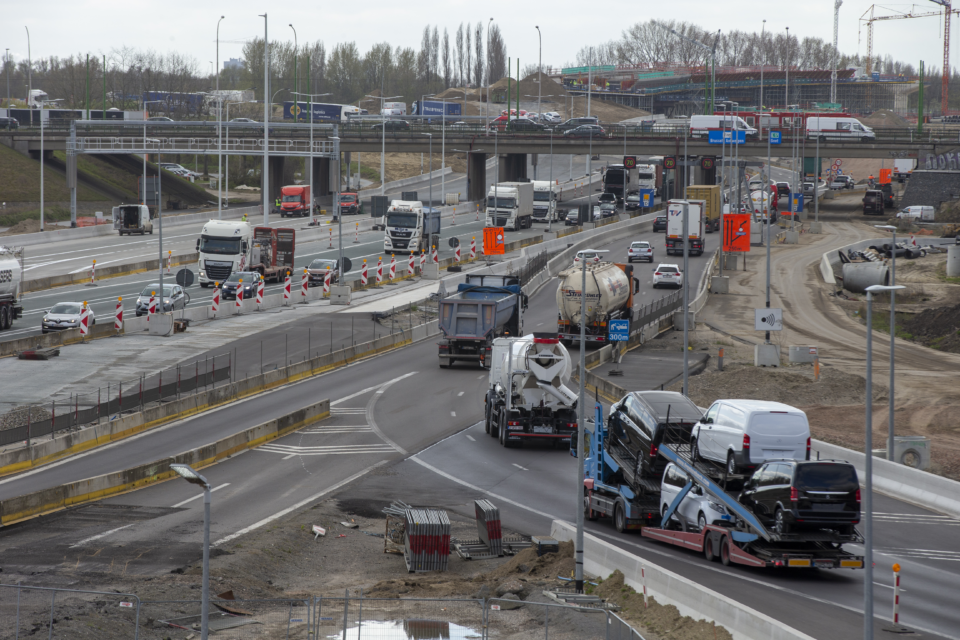 The excavation of the PFOS-contaminated soil of the Oosterweel works has to be stopped for the time being. The Belgian Council of State ordered this in a judgment on Wednesday. It has provisionally suspended the technical report on which construction company Lantis is basing its decision to move the contaminated soil on the left bank of the River Scheldt.

The ruling de facto makes it impossible to continue with the earthworks to construct the new Scheldt tunnel, ‘the crown jewel’ of the Oosterweel connection, which is intended to complete the Antwerp ring road in the north of the city.

A coalition of the action group Grondrecht, Greenpeace, and activist Thomas Goorden went to the Council of State out of concern for the approach of the Oosterweel project on the Left Bank of Antwerp. The Council of State ruled on the claim in an emergency procedure.

To move the contaminated soil, Lantis had applied for approval from Grondbank, which is recognized as a soil management organization for the Flemish Region. The earth was to be stored temporarily at the American chemical giant 3M’s site in Zwijnrecht, which is responsible for the contamination.

The Council of State now says that this approval is unlawful. Lantis would be working based on one large project, but according to the Council of State, this concerns three different projects, “each of which is the subject of several permits.”

According to the plaintiffs, the auditor at the Council of State was particularly critical of Lantis’ approach at the Oosterweel site. “The auditor stated that the soil excavated by BAM should be classified as waste, as stipulated in the Materials Decree. This waste cannot simply be dumped in a ‘safety berm’ on chemical company 3M’s land.

To be clear: Lantis is the construction manager of the Oosterweel connection, one of Europe’s biggest road construction sites. This management company, formerly known as BAM, was set up by the Flemish government to steer the Oosterweel project in the right direction.

And the Oosterweel site is located next to the site of 3M, which for years produced the harmful PFOS. Still, toxicologists and health experts judged this summer that there was no additional risk for the environment or groundwater.

According to activist Thomas Goorden, the fact that the auditor is so critical is an important signal. “This judgment will undoubtedly also have an impact on our environmental monitoring claim in which we demand, among other things, a remediation plan and regulatory soil storage. The question marks the Council of State places on BAM’s approach are an important sign for us.”

A fortnight ago, the Antwerp court declared admissible an environmental monitoring claim by the same action groups against the Osterweel works on the Left Bank. However, no binding measures were imposed pending the final ruling. The technical report with which the plaintiffs had now gone to the Council of State emerged during this case.

The start of the excavation works for the entrances and exits on both river banks Scheldt is provisionally planned for spring 2022. In any case, the ruling threatens to seriously increase the costs of the Oosterweel site and cause a lot of delays again. 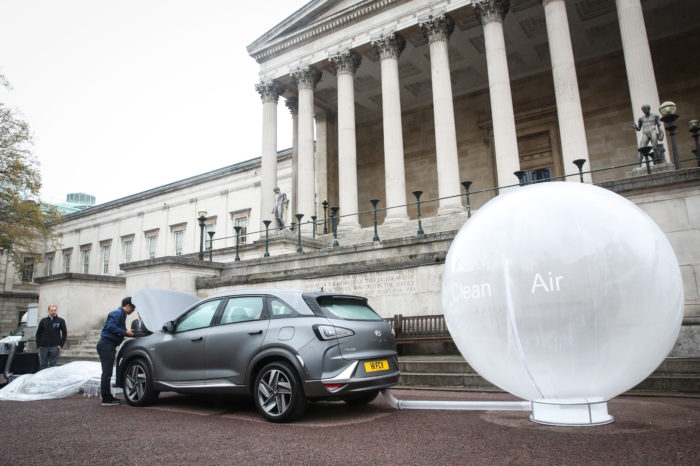