New York City is closing out the year with a big electrification move as it adds 184 Ford Mustang Mach-E electric SUVs to its fleet. Most of the vehicles are going to the NYPD /Ford

The purchase is in line with the greening plans of the city’s fleet. New York City plans to buy more than 1 250 electric vehicles in 2022, transitioning all law enforcement vehicles to electric ones by 2035. The cars will be delivered by June 2022, as part of an 11,5 million dollar contract, or approximately 10,2 million euros, that will remain in place for five years.

“Every single city vehicle we electrify is one step forward to advance clean air and a climate-friendly New York City,” said Ben Furnas, head of the mayor’s office on climate.

The city of New York operates a fleet of about 30 000 cars and the single biggest category of NYPD vehicles, which replaces its police cars at a rate of about 1 400 vehicles per year.

New York’s order is also part of a broader push to integrate e-vehicles into government fleets. In January, President Joe Biden said that his administration would phase out the government’s use of gas-powered vehicles in its fleet of more than 645 000 vehicles. Earlier this year, Biden signed a historic two-trillion-dollar investment plan that will, among others, invest billions into building a network of e-vehicle chargers across the United States and boosting e-mobility in general.

The Mustang Mach-E SUV is Ford’s first mass-market e-car, but the Mach-E had a shaky rollout in March. As a result, some 4 500 customers in the U.S. had to wait longer than expected to receive the electric SUV.

The company never explained the reasons for the delay. Yet to help make up for the delay, Ford gave affected customers an extra 250kWh of free charging at stations in the company’s FordPass Charging Network.

Ford has always had a significant market share in the police car market in the U.S., but that was with its internal combustion engine-powered vehicles (Ford provides about two-thirds of police vehicles in the U.S., according to sales data). 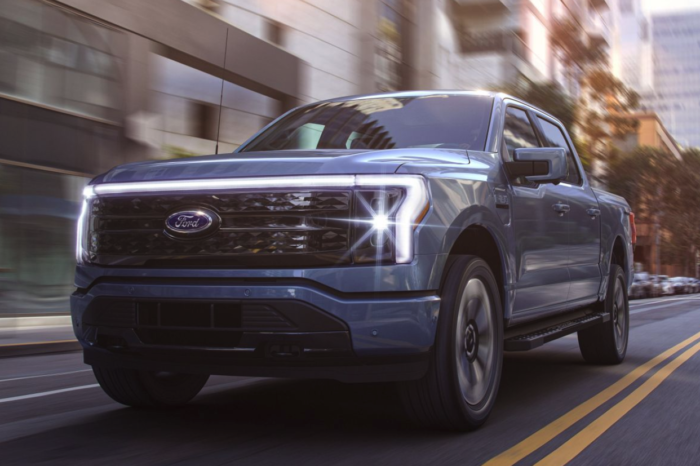 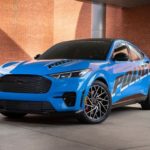