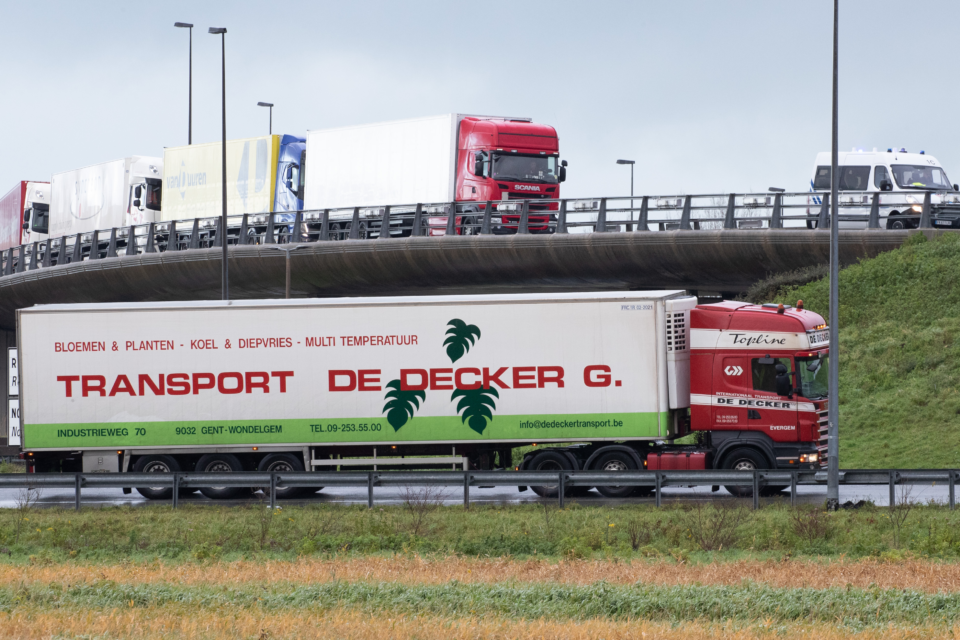 From 1 January this year, France restricts international freight transport by trucks over 44 tons. More than 40 tons will only be permitted for intermodal transport by French trucks. France has ended all ambiguity surrounding the maximum weight for cross-border transport with the new legislation.

The UPTR, the Professional Union of Transport and Logistics in Belgium, is not happy with the change in legislation. They see it as an attempt to hinder the freedom of the market and accuse France of severe environmental damage. It is expected that with the new regulation, an additional 26 000 trucks will be needed for Belgian transport companies to get the same payload of goods to France.

France increased the maximum weight allowed for trucks from 40 to 44 tons in 2013. This increase formally applies only to national transport. For cross-border transport, the mandatory rules of the European Transport Directive apply.

On this basis, the maximum weight is 40 or 44 tons for intermodal transport. For national transport, the directive allows countries to permit higher weights. The Netherlands, with 50 tons, and Belgium, Luxembourg, France, and Italy with 44 tons, among others, make use of this.

In practice, however, 44 tons were also widely used between the Benelux and France. Officially it was not allowed, but mainly shippers saw it differently. According to them, there was no legal basis on which it would not be prohibited.

In many tenders, transporters were more or less forced to assume a weight of 44 tons. Those who did adhere to the EU rules were putting themselves out of business.

This situation obviously created a lot of unfair competition. Therefore, several transport organizations urged the European Commission to do something about this. Ultimately this led to France amending its legislation.

According to Michel Calozet, managing director of Fediex, the Belgian federation of the extractive industry, this change will mainly penalize trucks transporting aggregates (stone, pebbles, sand, etc.) because it is for this material, which is rather cheap and weights a lot, that the difference in tonnage will have the biggest impact on the transport bill.

“By going from 44 to 40 T, this means a 15% loss in the payload for an aggregate truck and, therefore, 15% more trucks,” says Michaël Reul of UPTR in Sud Presse. “For aggregates alone, transfers between France and Belgium are estimated at 6 000 000 T per year, i.e. almost 214 000 trucks per year. The loss of 4 T of the payload will result in 26 000 more trucks on the road, increasing CO2 emissions with the same factor, per year.”

Even though the new regulation is formally in compliance with the French laws and the legislation of the EU, Fediex and UPTR have lodged an appeal with the French council of State to annul this provision, “which suits French quarrymen well facing the Belgian competition”.

Especially the regions of Tournaisis (limestone deposits for infrastructure works) and Lessines (porphyry deposits for railway ballast) will be the most affected by this new regulation, but other regions (Charleroi, Brabant-Wallon) are also concerned. But the procedure is likely to be very long: one year at least, five years at the worst.

Even if the decision would fit within a strategy of sustainable greening of freight transport, by promoting the modal shift to the least polluting modes of transport and supporting the decarbonization of road vehicles, the two federations have their backs against the wall, they say.

“If the argument is to push for transport by boat or by train, we reply that the Seine-Northern Europe Canal project will not allow this modal shift to take place before at least 2030. As for the trains, they do not allow material to be brought to the construction site and Infrabel, the manager of the Belgian train network, does not invest.” 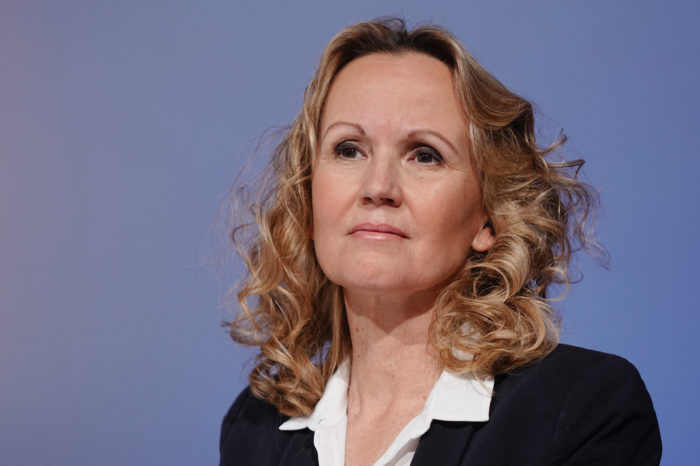 'EU's plans for nuclear and gas are permit for greenwashing'