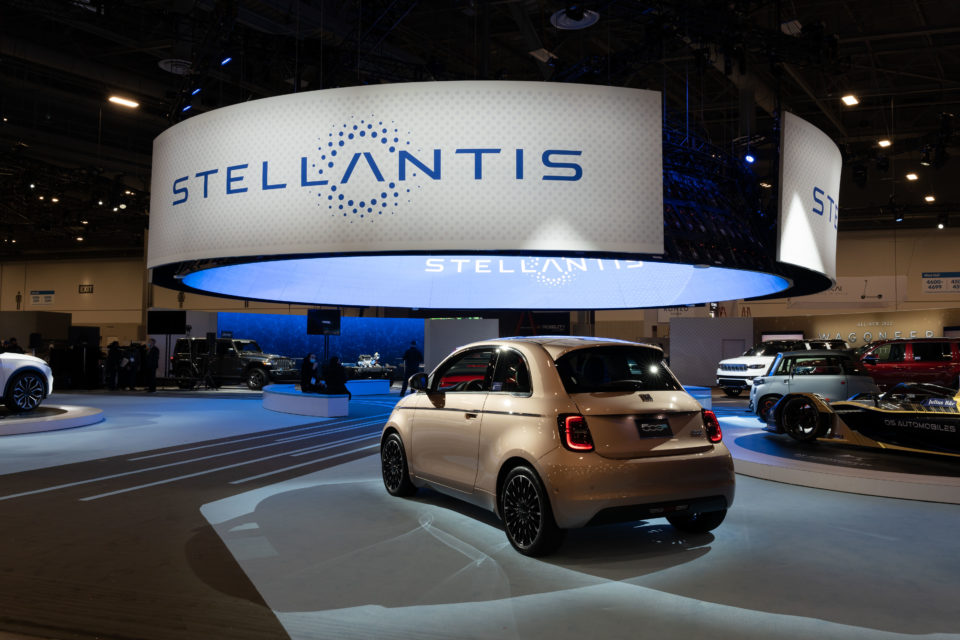 Stellantis and Amazon will work together on the car company’s smart cockpit, services integration as well as over-the-air upgrades. /Stellantis

Global carmaker Stellantis and Amazon have announced a new partnership in which both companies will collaborate to deliver software solutions for the automaker’s future digital cabin. Vehicles from the fourteen-brand strong company will also work with Amazon’s AWS cloud server for all over-the-air services.

“Working together with Amazon is an integral part of our capability of building a roadmap, based on both the development of internal competencies and decisive collaborations with tech leaders, and it will bring significant expertise to one of our key technology platform, the STLA SmartCockpit”, declares Stellantis’ CEO, Carlos Tavares in a press release.

Collaboration between carmakers and tech giants isn’t something new. Google is already working hand in hand with Renault and Ford, while Microsoft has partnerships with VW and GM. Stellantis recently announced an important partnership with Taiwanese Foxconn for hardware and much-needed microchips.

For the software side of things, the global fourteen-brand strong company has chosen Amazon. Together, both companies will develop the STAL SmartCockpit’s software, which will find its way in all the vehicles produced by Stellantis starting in 2024. These vehicles will also use Amazon’s AWS server for all over-the-air updates and cloud services.

Furthermore, with Amazon comes a series of services, such as the voice assistant Alexa and many features crossing over from the user’s smartphone or house into the in-car infotainment. For instance, it will now be possible to ask Alexa to preheat the car before departure.

In addition to this new partnership, Stellantis has also announced that Amazon had signed an order for “thousands of electric Ram vans every year from 2023”. The American tech company will therefore be the first client of the new Ram ProMaster Battery Electric Vehicle, the American version of the electric Fiat Ducato.

On the other side of the pond, unions worry about the future of Stellantis. Not that the giant company will shut its doors, but production has dropped for the fourth consecutive time in Italy. Plants inherited from FCA, which used to churn out one million cars in 2017, only produced a little over 670 000 units in 2021.

In spite of declaring that building cars in Italy costs four times more than in France or Spain, CEO Tavares continues to ensure that no plants will see their doors closed. New models have been confirmed, hybrids and future electric ones from Alfa Romeo, DS, and Lancia, and the powertrain plant of Termoli will become the group’s third battery Gigafactory. 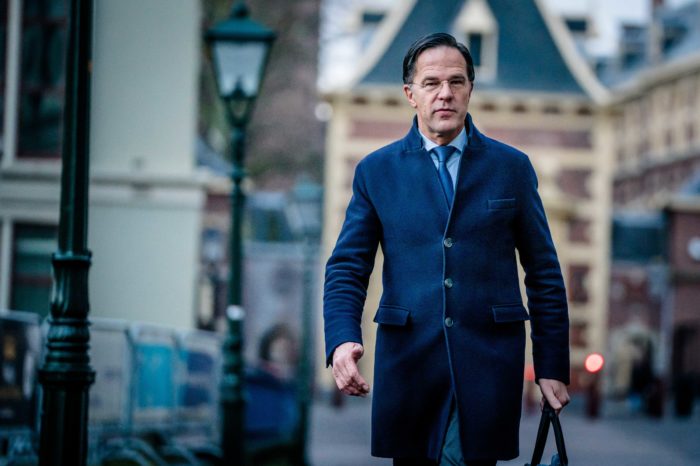 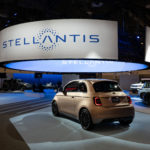