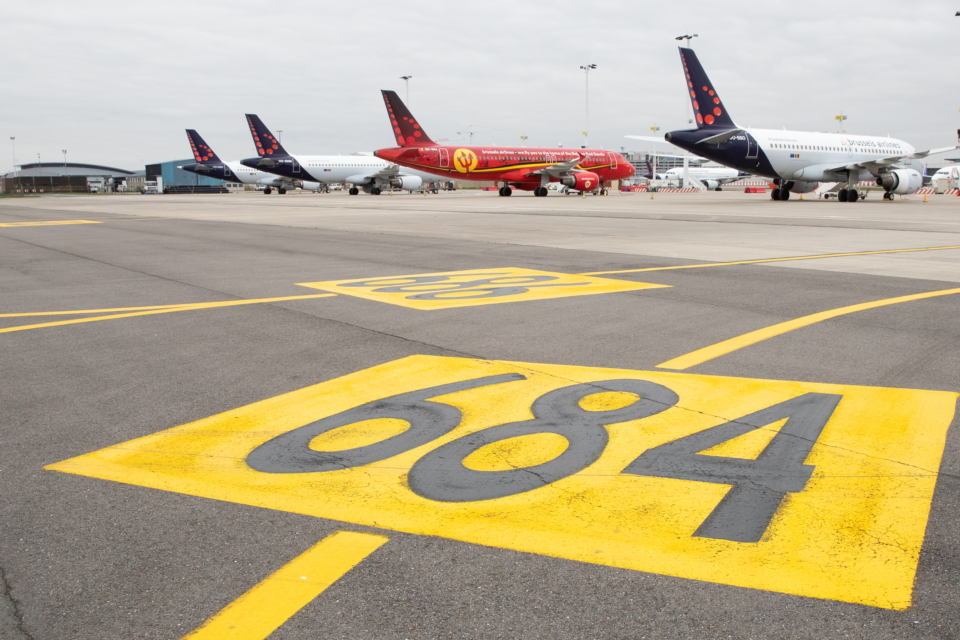 There is no need at all to fly empty planes to retain landing rights, says airport umbrella organization ACI Europe /Belga

Airlines have no reason to fly planes empty in Europe to keep their airport slots. That is what ACI Europe, the association representing Europe’s airports, says, expressing dismay at the controversy that arose after Lufthansa said carrying out some 18 000 unnecessary flights just to keep its time slots. About 3 000 of these are carried out by subsidiary Brussels Airlines.

According to ACI Europe, airlines can benefit from exemptions and are very well protected against the current uncertainties, notably the wave of the Covid-19 Omicron variant, which has put a damper on bookings.

Under normal circumstances, European rules state that airlines must use at least 80% of the take-off and landing slots at airports or lose their rights the following season. These rules have been rendered unenforceable by the health crisis that has caused air traffic to collapse since March 2020, leading Brussels to suspend them.

Since 28 March 2021, airlines have been required to use 50% of their take-off and landing slots to retain them, but this level is considered excessive by the still-recovering airline industry.

“Despite our urgent requests for more flexibility, the EU has approved 50% usage rule (…) that is unrealistic”, a spokesperson for the International Air Transport Association (Iata), which represents most airlines, told AFP.

Causing harm to the sector

The airport organizations have already had acrimonious and public exchanges with Iata in recent months, notably about the fees received by airports from airlines for each take-off and landing, in a context of dried-up finances for the entire sector.

ACI Europe supports the European Commission’s position and recalled that, if for any reason, 50% is not feasible, an exception is still possible. Airlines could keep their slots by having their national regulator invoke the “no justified use of slots” cause.

This covers outright travel bans and movement restrictions, mandatory quarantine or isolation measures that affect the viability or possibility of travel, or demand on specific routes, the organization said.

ACI Europe director Olivier Jankovic believes that the reports of the so-called ghost flights are harming the aviation sector. Environmental movement Greenpeace, for example, calls the empty flights “absurd” and speaks of “a new low for the sector that is kept afloat with government support.” 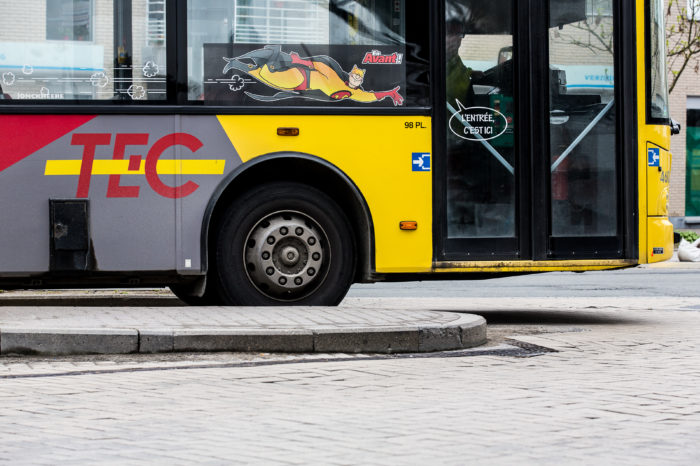 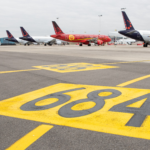