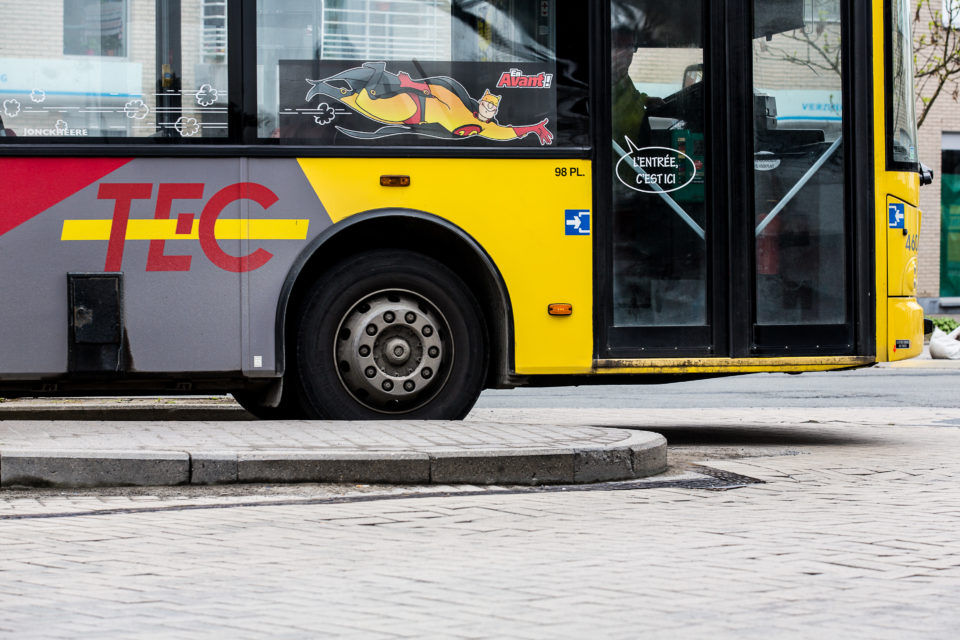 According to the CSC National Secretary in charge of Wallonia, Marc Becker, free public transport in Wallonia is a social affair in addition to an issue of mobility. Such a measure would help to reduce social inequalities. The union notes that companies should also pitch in to finance free public transport, which it estimates at €113,5 million per year.

It’s not the first time free public transport is put on the table. Numerous cities have tested the idea, and it seems to work in France and Luxembourg. Recently, PS Chairman Paul Magnette even pled for completely free public transport. The CSC union back that idea with an analysis.

According to Marc Becker, CSC National Secretary in charge of Wallonia, talking to newspaper L’Avenir, the benefits of free public transport are two folds. Firstly, it’s a step in the right direction toward lower emissions and carbon neutrality. Free transport would dissuade a number of people from taking their cars.

In addition to that benefit, the union points out that free public transport has also a social benefit. Disadvantaged sections of the population who tend to use the bus more often would benefit greatly from it becoming completely free. It will increase their mobility. Furthermore, it lifts the burden of ticket controls from the TEC staff.

While the TEC is currently financed for three quarters by the Walloon Region, making it completely free would bring an additional cost. That cost has been estimated by the CSC at 113,5 million euros, every year. This measure shouldn’t be fully financed by the Region, says the union.

“If in the future employers no longer have to reimburse travel costs, they can make an effort to compensate. One could imagine, as in France, that companies contribute to a collective fund that would allow them to finance part of the free travel,” explains Mr. Becker.

However, the union agrees with the free public transport naysayers on the fact that the offer should be drastically increased. “What’s the point of having free buses if there are no buses to catch?” asks the National Secretary. Enhancing the offer will also surely be accompanied by an increase in cost. 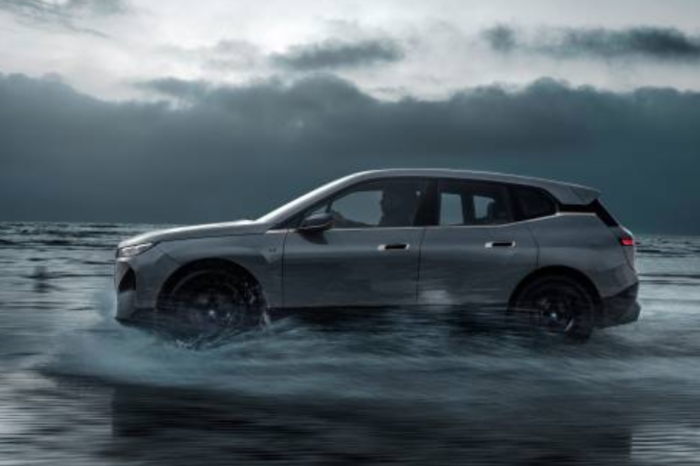