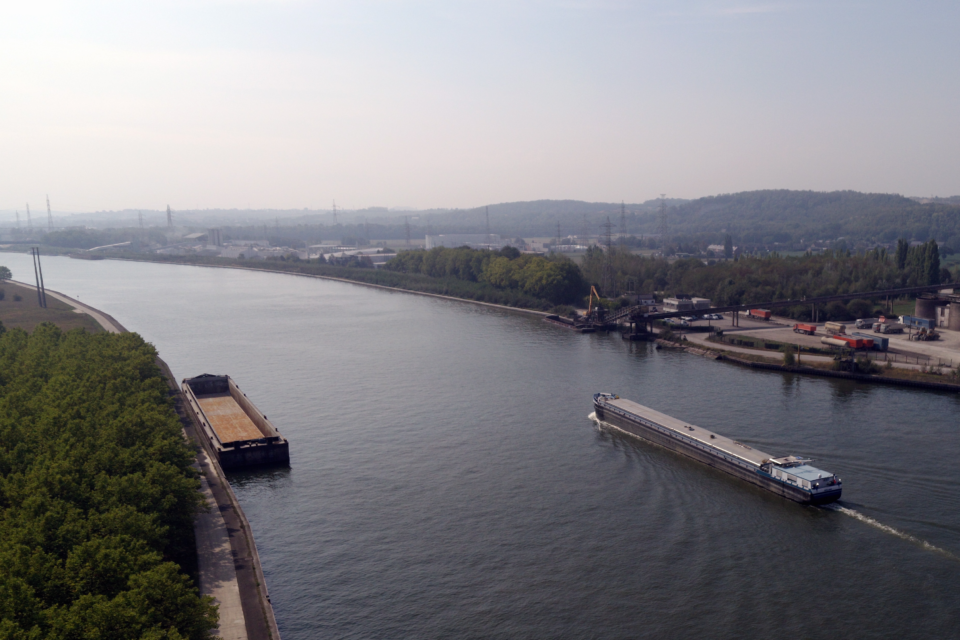 Container transport on water continues its advance in Flanders. In 2021 for the first time ever exceeded the mark of 1 million twenty-foot containers /Belga

More than one million twenty-foot containers (TEU) have been transported on the Flemish waterways for the first time in a year. That is what De Vlaamse Waterweg, which exploits the navigable waterways in Flanders, has announced. The Albert Canal remains with 705 192 TEU shipped, the most crucial channel in Flanders in this respect.

In 2021, ships carried 1 022 607 twenty-foot containers through Flanders. This is an increase of almost 4% compared to 2020. Most of these containers (705 192) were transported on the Albert Canal, Flanders’ most important waterway.

Expressed in tons, goods transported by inland waterways increased by 2,9 million to 71,9 tons (+4,23%). According to De Vlaamse Waterweg, this amounts to more than 2,87 million avoided truck trips. “This increase is noticeable in the whole Flanders,” says De Vlaamse Waterweg. “The three main axes all saw more goods passing through by water.”

For the axis consisting of the sea channel Brussels-Scheldt and the canal to Charleroi, the increase is the largest with almost 11%. On the axis Scheldt-Leie, goods transport increased by 8%, on the Albert Canal by 3,5%.

“These top figures prove that inland shipping is a strong and reliable transport mode,” says Flemish Minister of Mobility Lydia Peeters (Open Vld). “That is excellent news for mobility and the climate in Flanders. A mental shift in companies will also remain a driving force in the coming years.”

In the coming years, the Vlaamse Waterweg will also continue to work on raising the level of the bridges over the Albert Canal and the expansion of the Seine-Scheldt connection. 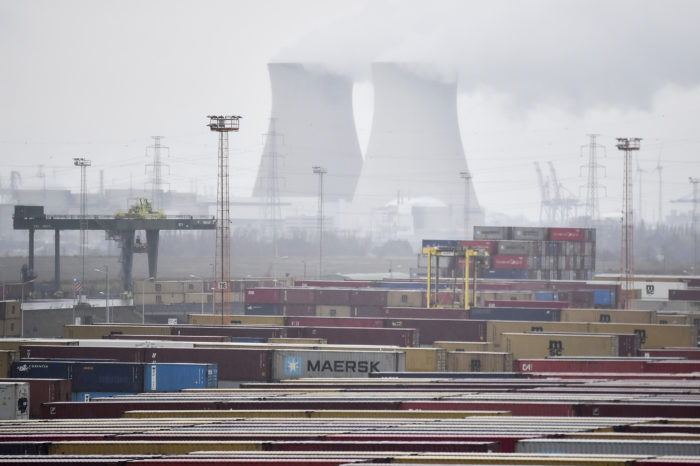 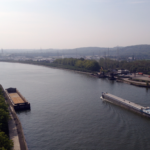