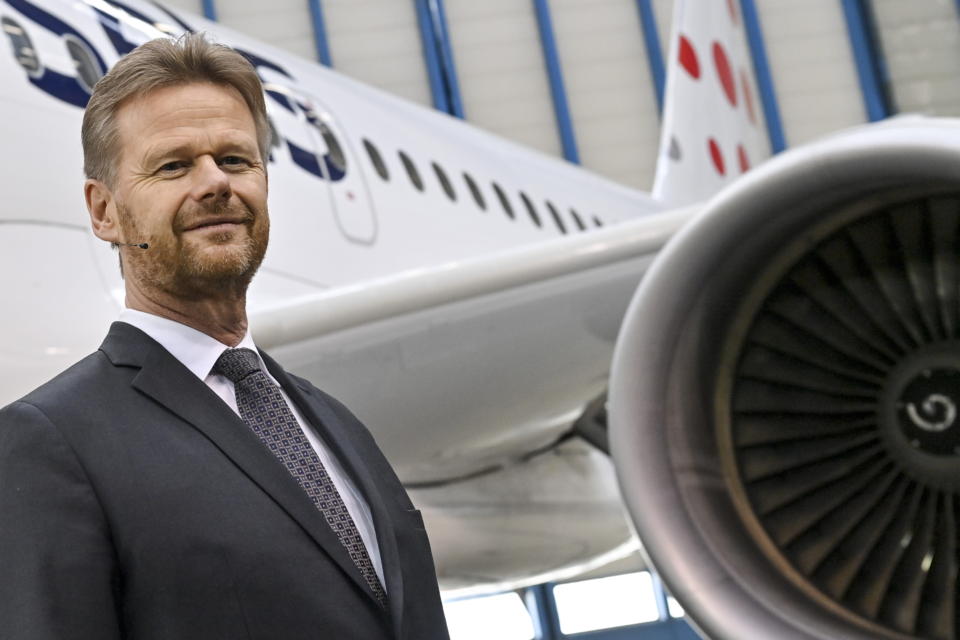 Airline company Brussels Airlines will not be able to cope with the current fleet during the coming summer season. According to CEO Peter Gerber, more than the current 39 airplanes will be needed. He said this in an interview with the German trade magazine Aerotelegraph reports news agency Belga.

In 2020, Brussels Airlines reduced its activities because of the worldwide corona pandemic. As a result, the workforce was reduced by a quarter, and the fleet was cut by 30%. Currently, the Airline has 30 medium-haul and eight long-haul aircraft. “But we have seen that 38 planes are a bit low,” says Gerber. Hence the decision earlier to add an additional long-haul airplane to the fleet for summer 2022.

“We are also looking at whether we can fly more continental routes, and the signs are actually pointing toward more rather than fewer flights,” the CEO said in the interview. “I can already say that in the summer, there will be more than 39 aircraft.”

In what concrete way that will happen is not yet clear. “We are looking at all the options,” says the airline spokesperson Maaike Andries. In 2023, Brussels Airlines is expecting new aircraft in any case. Then three brand new Airbus A320neos would enter the fleet to replace older A319 aircraft. It will be the first time that the Airline receives brand new airplanes directly from the manufacturer.

In the interview, CEO Peter Gerber also said that the aim is to break even this year. This objective from the Reboot+ restructuring plan will not be changed. In the longer term, Brussels Airlines aims for an 8% profit margin (EBIT margin), according to that plan.

Mid-2021 Brussels Airline had an EBIT loss of 143 million euros. Revenues had dropped by 45% compared to the same period in 2020, while the number of passengers transported between January and June fell by 57%.

However, in the third quarter, an operating profit was recorded for the first time since the crisis. Last month there was also a strike by Brussels Airlines staff. Pilots and cabin crew were protesting the excessive workload and previously criticized the timing of the launch of a new logo. 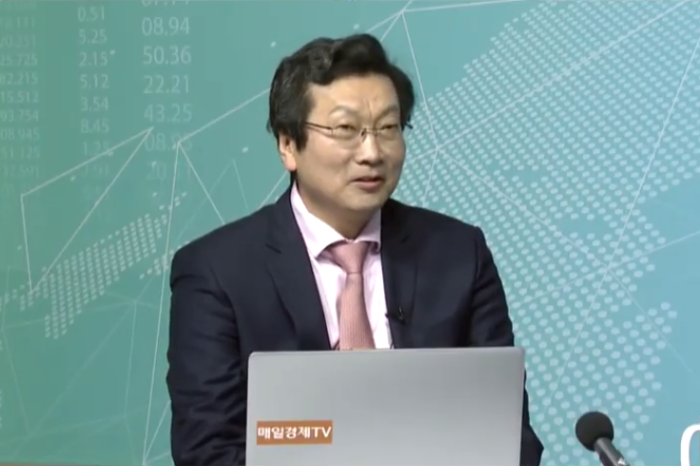 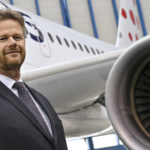