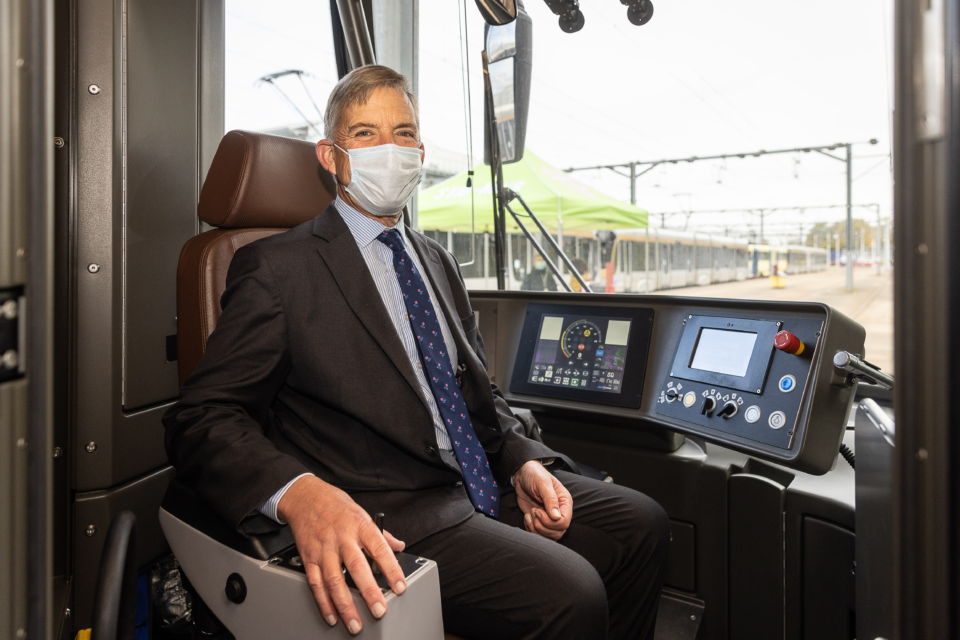 Almost two years after the start of the health crisis, MIVB/STIB has about returned to its pre-pandemic attendance figures, says CEO Brieuc de Meeûs /Belga

During the last two months of 2021, the frequentation of the Brussels public transport company MIVB/STIB returned for the first time to more than 90% of its pre-pandemic rate. This is reported by CEO Brieuc de Meeûs in the 2021 report. Although the numbers tend to fall off during a wave, for the CEO, it is a signal that the people again dare to resort to public transport during an epidemic peak.

Plus: the CEO does not worry about the impact of teleworking on Brussels public transport. “The standard set in companies is two days of telework per week. This represents an impact of 12%. If we get to 88%, we’re almost at what we were doing in 2019.

He also points out that those 12% vacant seats offer additional capacity, and that behavior is changing. “Twenty years ago, people took their cars. Today, people take public transport, because there is a supply, even in the evening.”

Since Monday, the MIVB/STIB has expanded its offering again. For example, the frequency of services on metro lines 2 and 6 has increased. During peak hours, the line between Elisabeth and Simonis will have a passage every 2,5 minutes.

The surface network has also been given a boost. The 73-bus line, which will run between the South Station/Gare du Midi and the Ceria metro station, will be introduced. MIVB/STIB is also planning to modify 10 or so lines to reinforce 4 others.

Finally, the growing success of the contactless payment system (EMV) should also be noted. The system will account for 3 million payments in 2021, 1 million more than the forecasts of MIVB/STIB. EMV sales represent now 35% of sales.

However, in 2020, the pandemic cost the company around 100 million euros. “I think that in 2021, we will still be able to get by. After that, it becomes more difficult. It’s clear that we’ll have to discuss this with the government,” concludes Brieuc de Meeûs. 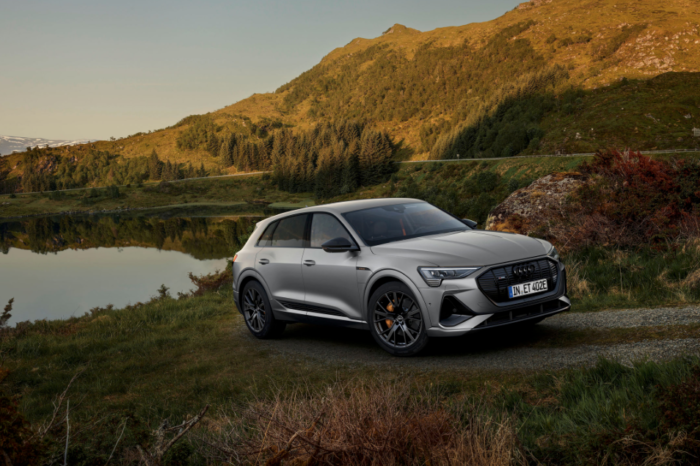 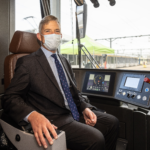