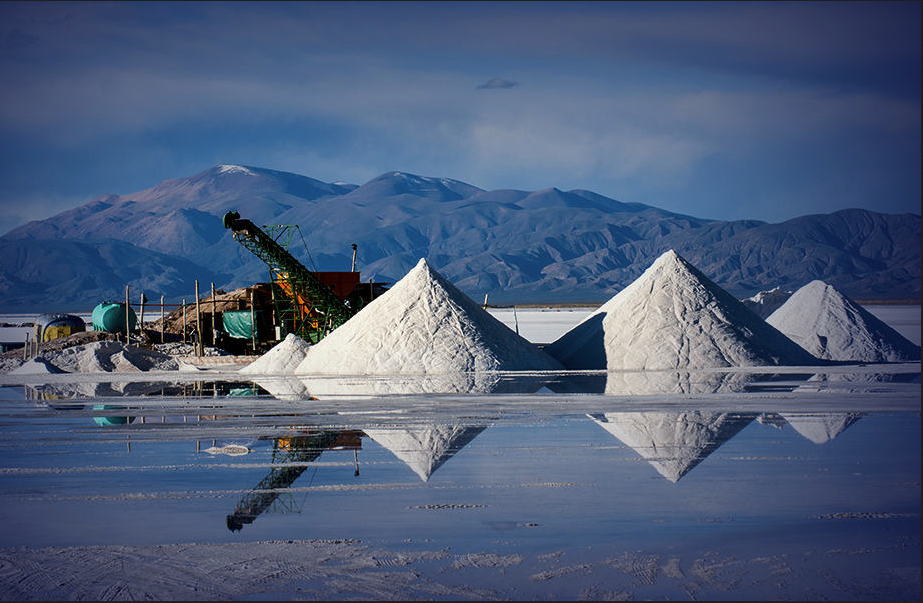 The price of lithium, a crucial raw material for rechargeable batteries, is going through the roof, threatening to make electric cars more expensive /Lithium Chile

The price of lithium, which is an essential component for electric car batteries, has reached a new peak. As the global economy seeks alternatives to fossil fuels to slow down climate change, lithium demand — and prices — are soaring.

The tight supply will further increase the cost pressure on electric car manufacturers after a year in which lithium prices nearly quadrupled. In China, lithium carbonate’s price has risen 13% this year to a new record, after a price increase of more than 400% in 2021.

The lithium supply is suffering worldwide from a series of problems, threatening to increase shortages when demand for electric vehicles and batteries is rising sharply. In addition to the current supply problems, there are also challenges to expanding the lithium supply fast enough in the coming years, such as the climate protests against the miners.

The already tight lithium market is further plagued by plant maintenance, stricter environmental regulations, and corona measures in China ahead of the country’s Winter Olympics, and corona-related staff shortages at miners in Western Australia.

Australia is the world’s largest lithium producer, and Pilbara Minerals recently lowered its forecast for deliveries of spodumene concentrate, an intermediate that can be made into battery chemicals.

In China, producers in the northern provinces of Shandong and Hebei face production cuts to combat air pollution ahead of the Winter Olympics, which begin in February. The arrival of the omicron variant in China also increases the risk of corona measures that could hurt production. Plus: in the run-up to the upcoming Chinese New Year, some lithium mines have already been closed for annual, regular maintenance.

On the other hand, mining companies in Chile are keen to increase production, as are politicians who see mining as crucial to national prosperity. They face mounting opposition, though, from Chileans who argue that the country’s very economical model, based on extraction of natural resources, has exacted too high an environmental cost. It failed to spread the benefits to all citizens, including Indigenous people.

The outgoing government of President Sebastián Piñera had invited bids in October from private companies to expand lithium production, lurking in the salt waters beneath the desert beside the Andes Mountains, to 400 000 metric tons a year. But that plan has come under new scrutiny, writes The New York Times.

In Serbia, the Anglo-Australian multinational and the world’s second-largest metals and mining corporation, Rio Tinto, is also struggling with the environmental legislation to start a new mine.

In addition, price increases of other raw materials could also push up battery costs this year for the first time since 2010. For example, the price of nickel, which is also used for batteries, has risen to its highest level in nine years.

Europe has already made it clear that it believes it is too dependent on China, among others, to supply necessary raw materials such as lithium for the Green Deal. That is why it wants to precisely support recycling, extraction, and processing to achieve ‘strategic autonomy’.

Because the demand for lithium – each premium electric car contains about 10 kilos of it – will only increase in the future, experts have long been recommending the development of alternatives, such as sodium-ion batteries or lithium-sulfur batteries, be given more encouragement. 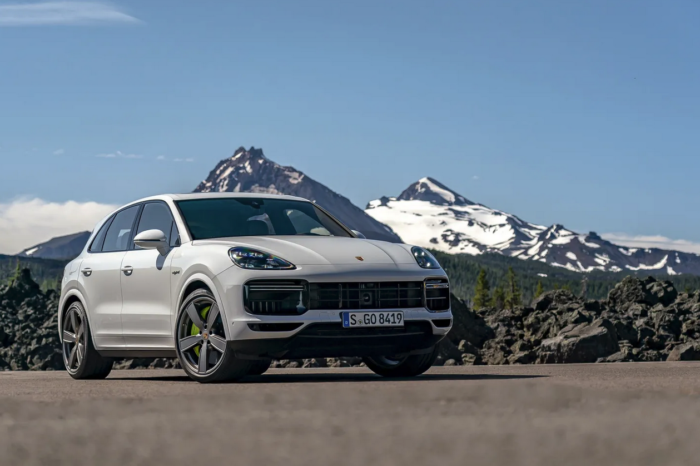 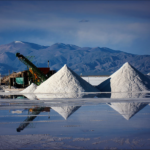