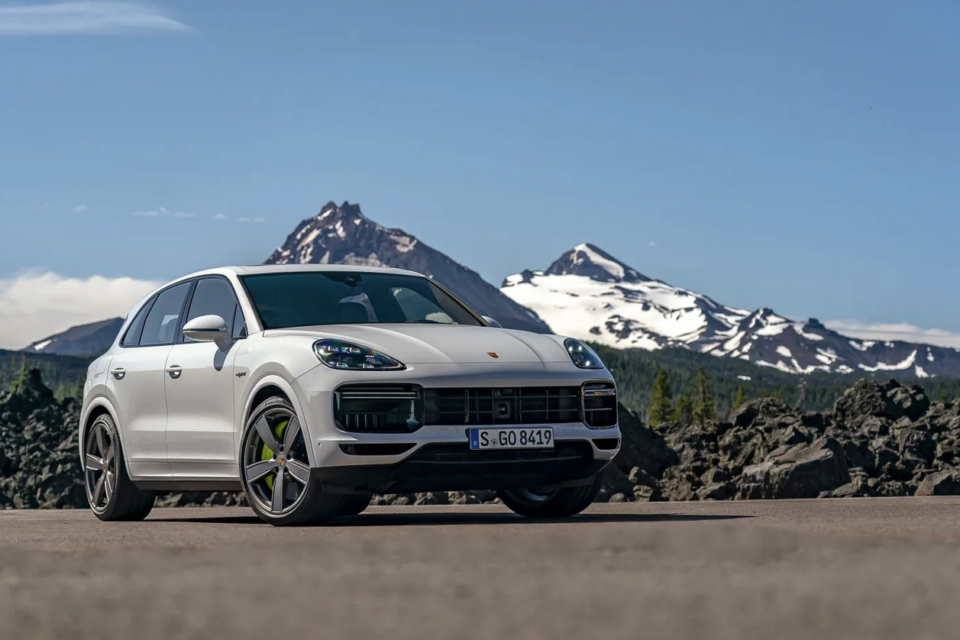 On the Swiss mountainous roads, real-world values for plug-in hybrid vehicles have been found to be four times higher than the official numbers /Porsche

A recent study ordered by the Swiss canton of Valais reveals that, on mountain roads, plug-in hybrid vehicles emit up to four times more CO2 than their homologated data. One of the authors even qualified those cars as a swindle. Following that report, the canton of Valais has withdrawn subsidies for plug-in hybrids.

Switzerland isn’t the only one pointing fingers at PHEVs. Back in 2020, Transport & Environment (T&E) already claimed that their CO2 emissions were higher than what manufacturers advertised. The International Council on Clean Transportation (ICCT) also revealed that real-world usage of plug-in hybrids resulted in emissions “two to four times” higher than the official values.

Not suited for Switzerland

Anyone who has ever taken the wheel of a plug-in hybrid vehicle knows that emissions are very user dependant. In the suburbs, with easy access to charging, their combustion engine will remain cold for most journeys as most of them can drive on pure electricity for short distances. On the highway, without any charge and due to the added weight of the batteries, consumption is often higher.

At the risk of stating the obvious, a recent study ordered by the Swiss canton of Valais reveals that PHEVs lose their fuel consumption and CO2 advantage on mountain roads. In that torturous topography, real-world data is up to four times higher than the advertised values.

“(Plug-in) hybrid vehicles are often presented by manufacturers as cars with 1,5 to 2,5 l/100 km fuel consumption, but in reality, they consume between 4 and 7 l/100 km, like diesel cars. It’s a swindle with CO2 standards, climate objectives, and consumers,” declared one of the study’s authors, Marc Muller, on the Swiss RTS radio, perhaps forgetting that not everyone in Europe is surrounded by mountains.

Back in 2020, Transport & Environment (T&E) also claimed that PHEVs’ CO2 emissions were higher than what manufacturers advertised. That same year, the International Council on Clean Transportation (ICCT) studied more than 100 000 plug-ins’ real-world usage in Germany. They resulted by stating that the gap between official and real-world values was much larger for PHEVs.

This is mainly due to the low amount of electric driving, which is why the ICCT called governments and regional authorities to change their incentives. Instead of going all-in on any plug-in, they should promote charging and electric driving. Belgium did so with its ‘fake hybrids’ policy by setting a bar at 50 g/km of CO2 and rejecting cars that are too heavy and have too little of a battery (0,5 kWh per 100 kg). 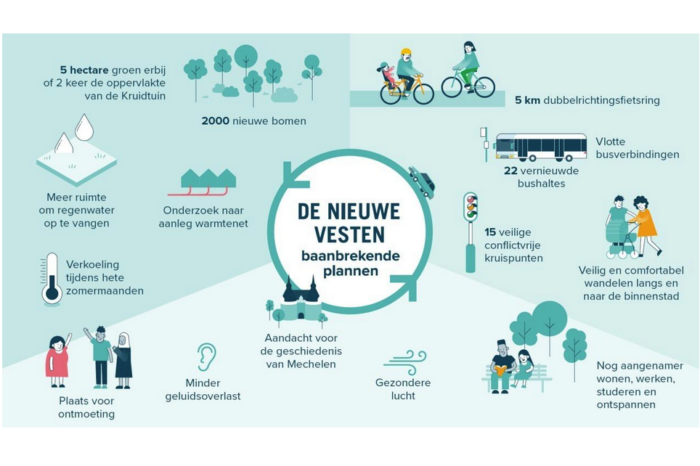 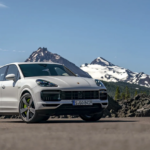