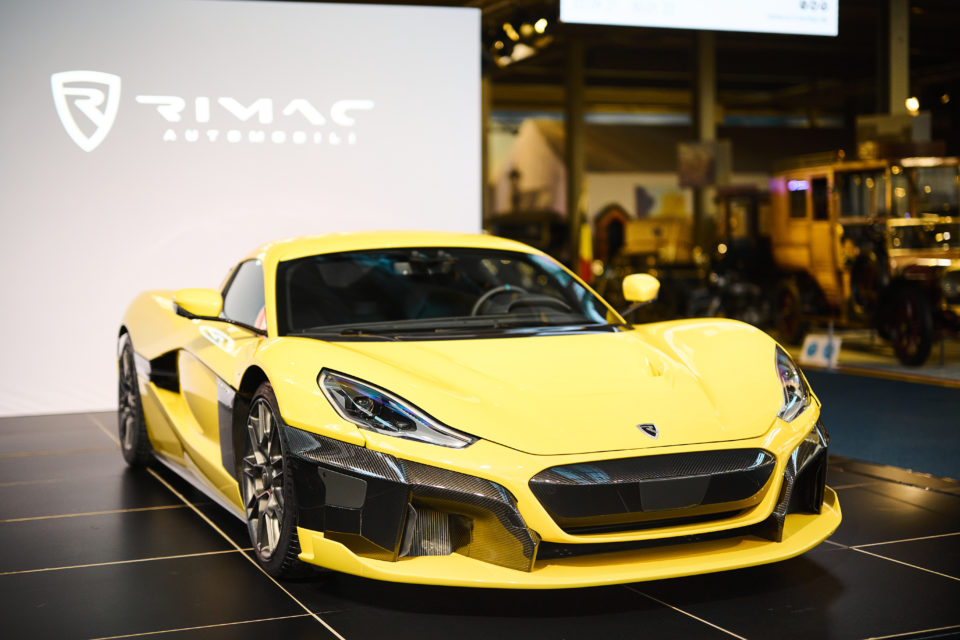 Belgian car importer D’Ieteren has an agreement with Rimac Automobili for the import in Belgium and Luxembourg of their hyper-exclusive, all-electric sports cars /Rimac

Already the most established player in the field of performance cars, with Porsche, Bentley, Lamborghini, and Bugatti, the Belgian car importer D’Ieteren is adding one more name to its portfolio of exclusive brands: Rimac Automobili.

David Favest, General Manager of Bentley, Lamborghini, and Bugatti at D’Ieteren, explains: “We are very proud of becoming one of the first European importers for Rimac. The company is both financially and technologically very solid, while its founder, Mate Rimac, is very dynamic and passionate.”

Rimac is a Croatian manufacturer of high-performance electric cars. When Mate Rimac founded the company he was only in his early twenties. His ambition succeeded in drawing ownership interest from major car brands like Porsche and Hyundai. A decade later, Porsche owns 45% of the shares.

The rise of Rimac was climaxed by the acquisition of Bugatti last year from Volkswagen. The German group, which was struggling to synchronize its hypercar brand with its electric reshuffle, turned to Rimac for a suitable exit strategy. And so Bugatti Rimac was born.

The latest product from Rimac is the hyper-exclusive Nevera. It is limited to 150 units with an output of 1 900 PS and a price tag of 2 million euros, a true contender for the upcoming Lotus Evija. The Croatian company also delivers the platform and driveline for the Pininfarina Battista. Its 1 300 employees develop solutions and ancillaries for large car brands concerning battery-electric vehicles.

Since Rimac has carved out a venerable name for itself over a short span of time, the company is often referred to as ‘Tesla from Croatia’. Not in the least because its founder is driven by technological avant-garde and innovation. With pride Mate Rimac posted some pictures of the Nevera charging at an Ionity station, consistently maintaining a level of more than 300 kW. That’s baffling fast.

According to the company, their sports car is even able to go up to 500 kW, if only infrastructure was up to it.

However, in this field, Rimac faces stiff competition from Chinese car-makers. Xpeng has a G9 that can fast-charge at 480 kW, while GAC developed a graphene battery that can be charged at 600 kW, ready for a refill from 0-80% state-of-charge in no more than eight minutes. But these cars don’t go from 0-100 km/h under two seconds… 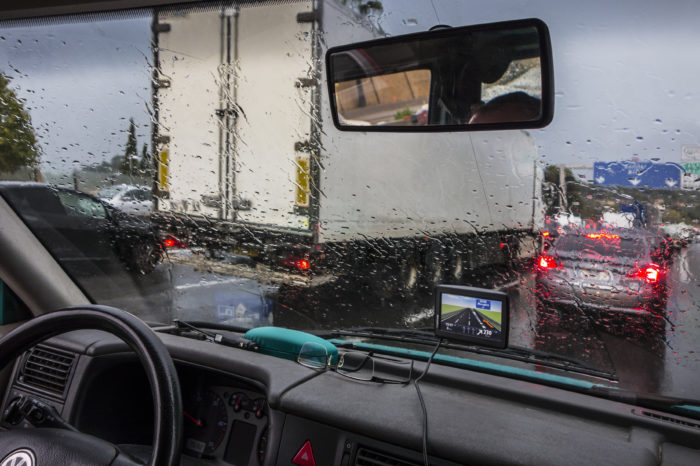 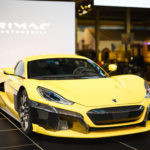