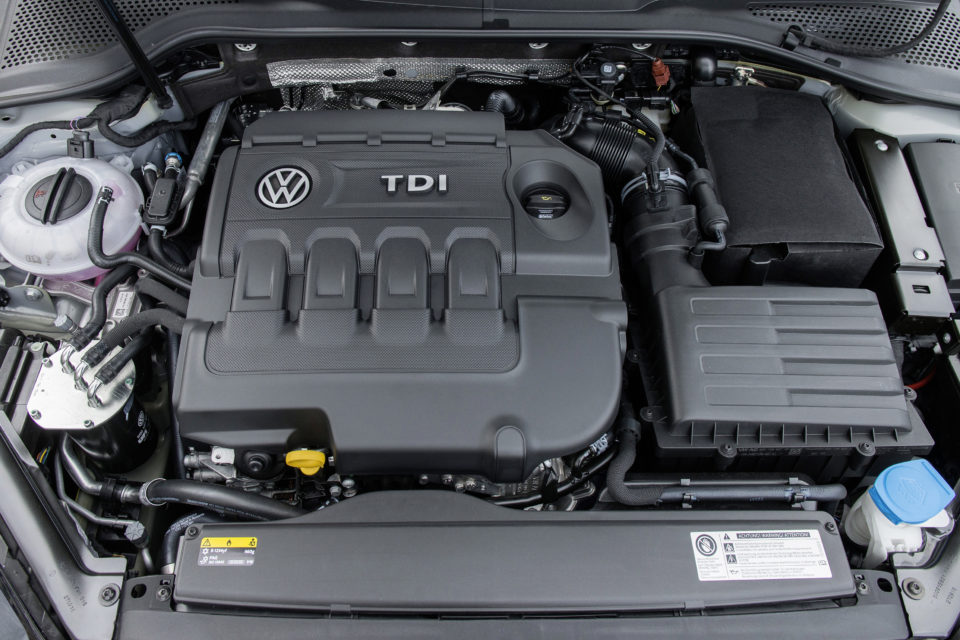 The case concerns a partial annulment of the European regulation relaxing Euro 6 emission standards, which led diesel cars emitting up to twice the NOx limit being homologated /Volkswagen

This Thursday, the European Court of Justice overturned the partial annulment of a European regulation relaxing Euro 6 emission standards. It had been requested and obtained back in 2018 by the cities of Brussels, Paris, and Madrid, which saw the relaxing as a ‘license to pollute’.

After the dieselgate scandal was brought to light, the European Commission acted swiftly and modified its Euro norm testing procedure. It will now be done outside, in closer to real-world situations instead of in a laboratory. However, to counter the discrepancies of the portable measuring instrument, a so-called ‘compliance factor’ was introduced.

Back in May 2018, Brussels Mayor Philippe Close along with Paris Mayor Anne Hidalgo went to the EU General Court about this new ruling. As the Commission temporarily authorized to multiply the base norm of Euro 6 emission tests (80 mg/km) by 2,1, it allowed cars with emissions of up to twice the NOx limit to be approved and homologated. For the cities, it reassembled to a license to pollute.

A few months later, the General Court ruled in favor of the cities. According to the jury, the Commission was not competent to amend the Euro 6 emissions limit. But the story doesn’t end there. The Commission almost immediately appealed, and so did Germany and Hungary.

Water under the bridge

This Thursday, the European Court of Justice overturned the partial annulment. The reason: the three cities had no business being in Luxemburg, given that they are regional entities and must meet certain criteria to be considered as directly concerned. And it cannot be concluded that the contested regulation directly concerns the applicant cities.

For Philippe Close, talking to newspaper l’Echo, this is an outdated subject as diesel car sales continue to shrink, and Brussels concentrates on electrification. Today, the Euro 6 emission standard, which was set up fifteen years ago, is largely outdated due to technological advancements. 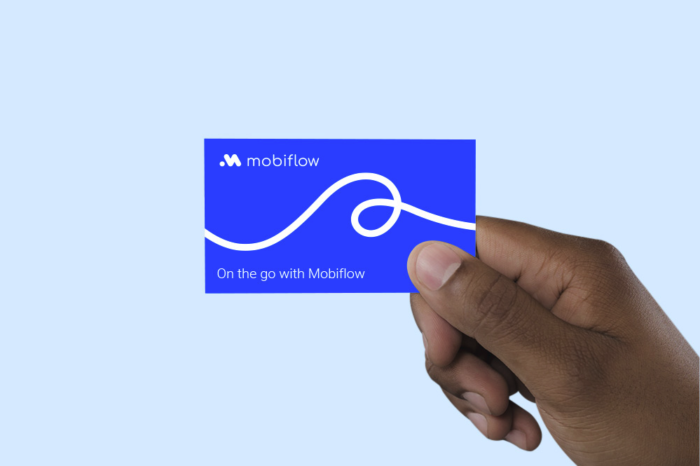 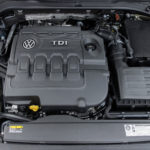