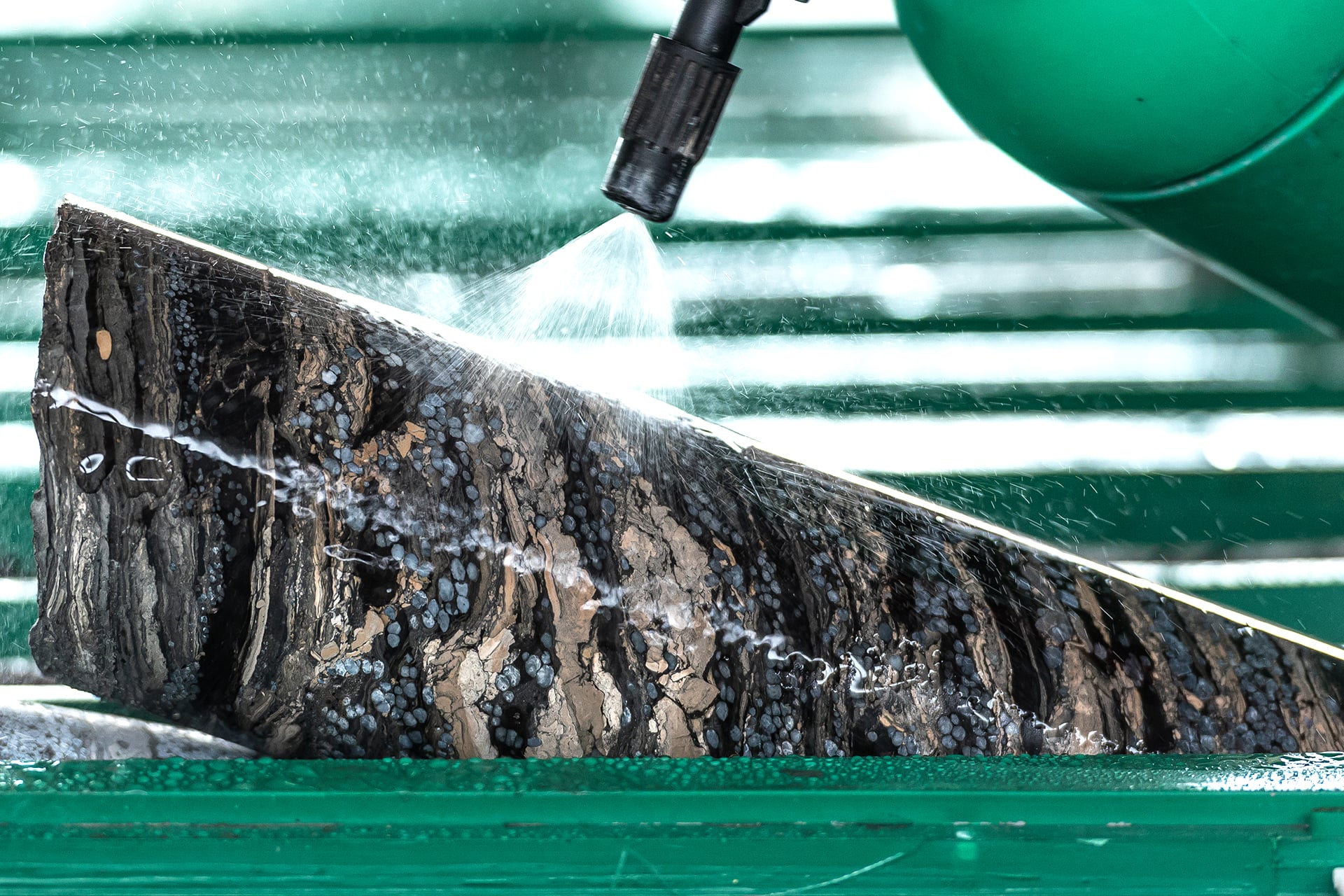 More question marks for European car manufacturers where to find the lithium for their batteries, now that Serbia forbids a giant lithium mine project by Australian Rio Tinto. Prime Minister Ana Brnabic announced the surprise decision by the Serbian government after weeks of protest by environmentalists. The decision comes just months before parliamentary and presidential
This content has been archived. Log in or Subscribe to a level that has access to archived content.