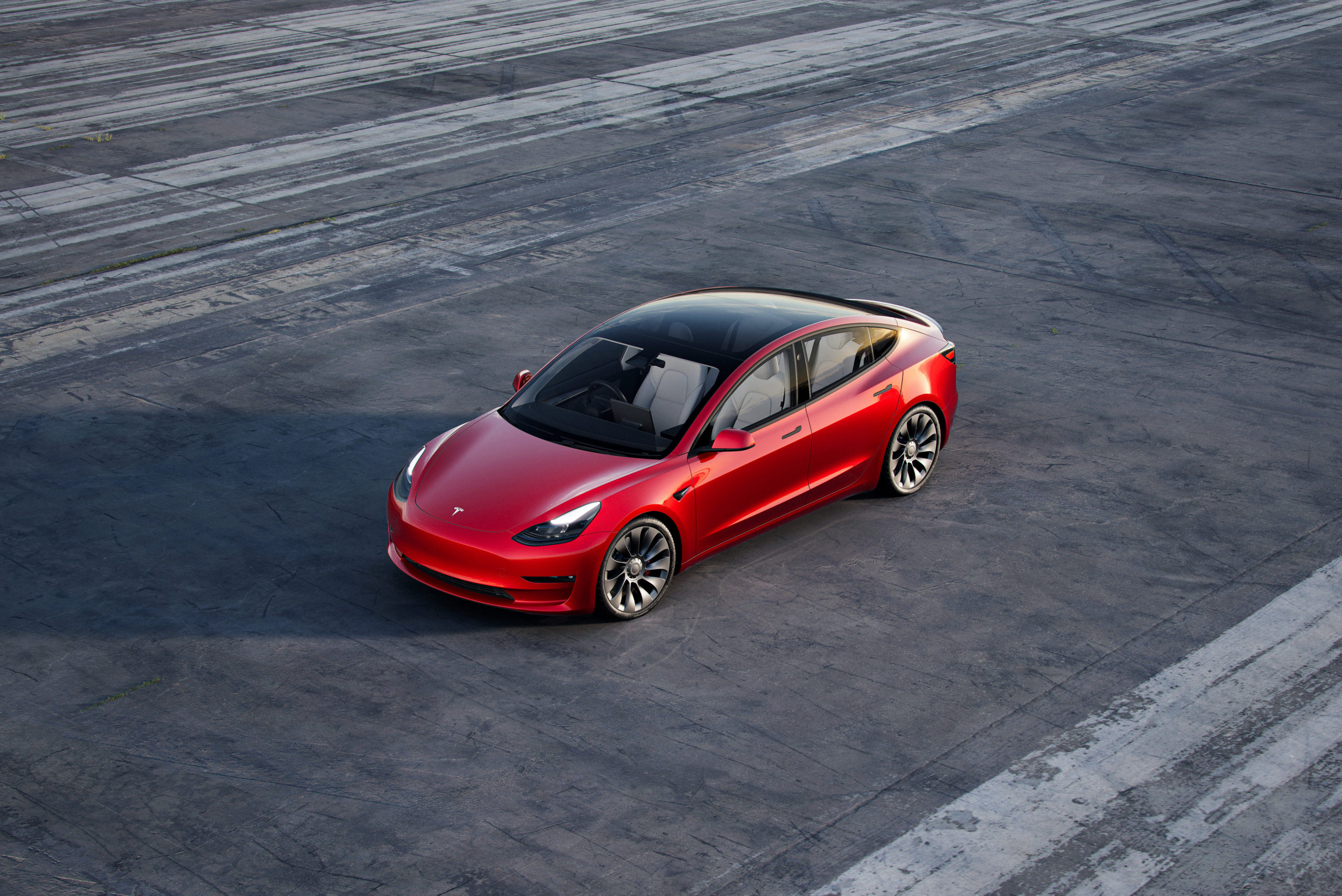 For its second consecutive year Tesla has posted a profit. Earnings have surged to $5,5 billion, an increase of 70% compared to 2020 /Tesla

“2021 was a breakthrough year for Tesla and electric vehicles in general,” announced Tesla CEO Elon Musk while commenting on the earnings results of his company. It was indeed a record year. It’s the second consecutive year that Tesla is in the black, but the rise in income is nothing less than spectacular. Compared to
This content has been archived. Log in or Subscribe to a level that has access to archived content.